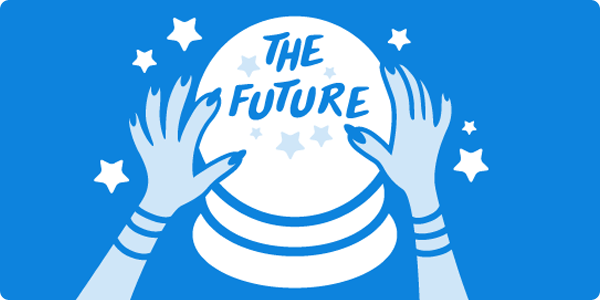 Time and again, there have been people who claim that they can foresee the future and they have even made predictions about it. Most of us wouldn’t even give a second thought about the predictions but, the truth is some of those predictions have indeed come true, and that too in almost the same way as predicted. Creepy, right? To think that someone in the past had the foresight to look into the future, could ‘see’ what was going to happen. No doubt that at that time their statements would have sounded weird and they would have been mocked. But who’s laughing now? Read on to find out the most baffling (at that time ofcourse!) predictions that came true.

So what do you think? Which one was the most baffling. I think all of them. Just one word, FORESIGHT.