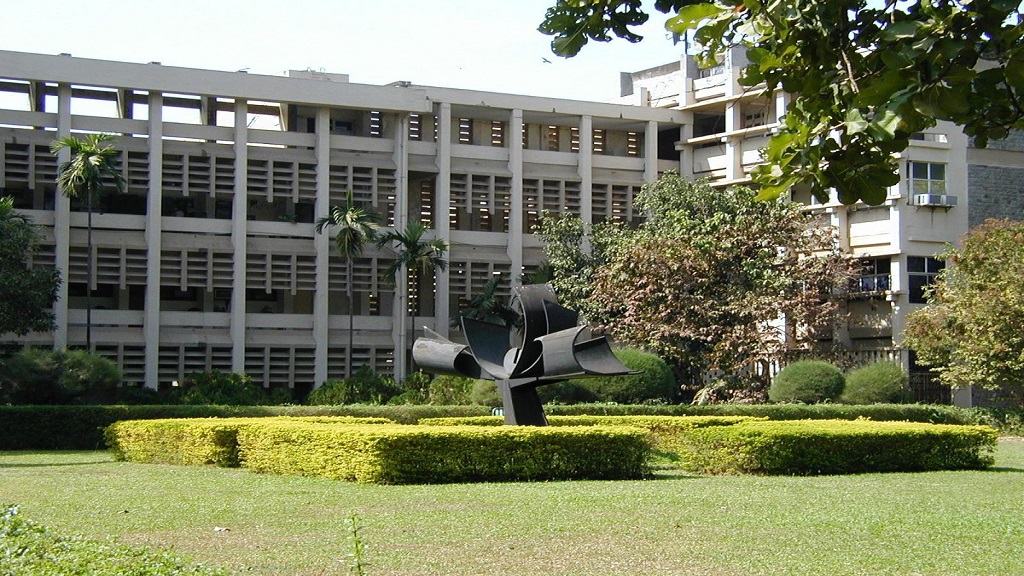 JEE or Joint Entrance Examination gives you a chance to unlock the doors to one of the most prestigious institutes in the country and worldwide. Yes, I am talking about the Indian Institute of Technology here. With 7 old and 8 new IITs, every year an examination is conducted to decide the fate of lakhs of students who wish to pursue engineering. Every year, the number of students sitting for the test is increasing and what’s funny here is that many of them have all kinds of hilarious reasons behind their willingness to give JEE.

1. One of the Toughest Exams

Well, it indeed is. IIT-JEE is one of the toughest examinations in the world and getting through it isn’t anybody’s cup of tea. Only the dedicated, hard-working and consistent students are able to crack it. But there are some students who give this test just in order to see how well they are able to do, even though they haven’t prepared for it. They take pride in giving this test and like to boast about it. Moreover, the high difficulty level of the exam can serve as an excuse to their poor performance and hence, they don’t worry about the result.

Students with this thought do not seriously expect any good result. But they definitely go for it just to give an attempt and see if they are lucky enough or not. They have their backup ready, or in other words, they know that they’ll have to go in some other college other than the IITs but prior to that they don’t want to miss the chance of not experiencing their luck. They will be very happy if they are able to make it, but no sadness will be seen on their faces even if they fail very badly.

This is one of the most common thoughts and applies in a number of cases in general. Students get influenced by others in their friends circle. They want to do certain things together otherwise they feel left behind. Moreover, it sometimes becomes an ego issue as well. Student thinks that if his other friends are giving the test, then he is equally capable and intelligent to go for it.

4. I Can Manage With the Guess Work

This kind of students will make you laugh uncontrollably. They have so much confidence in their guessing power that they believe they can do wonders in IIT-JEE with it. As a matter of fact, guess work can lead you nowhere. Forget JEE, no serious and rational person can depend on his/her guessing abilities in even the simplest tests. Moreover, JEE holds negative marking which means that your guess work can embarrass you to a good extent.

5. I Should Give Each and Every Engineering Test

JEE is undoubtedly the highest order of engineering entrance tests in India, but there are some students who take this test as a part of their drive to sit for all the relevant examinations. They do a certain level of preparation which is not any exam-specific, and then they sit for all such exams where they can do something out of what they have prepared.