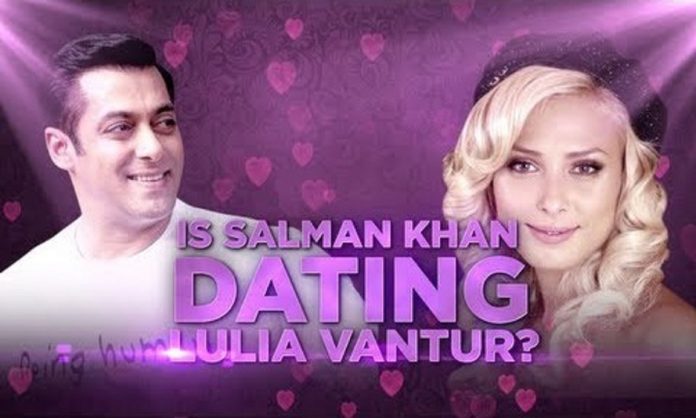 According to the Report in Manorama Online Salman Khan has got engaged to the Beautiful Girl From Romania “Lulia Vantur” who was into media’s notice before as Salman Khan rumored Girl Friend, the source said that they had a secret engagement ceremony and would get married likely by next year.

The report from Manorama stated that whole Romania is buzzing with the rumors of the Salman Khan wedding with Lulia Vantur and even stated that her manager Bucharest confirmed the news of engagement and soon they will be getting married.

Rumors from the past two years were that Salman Khan was dating  Lulia Vantur as they were spotted multiple times by media.

Adding to this even Salman Khan admitted his relationship with Lulia publicly at his sister wedding and when asked by media if he wanted to get married or act with the Three Khans of Bollywood in a film, it took us to a surprise that he replied: “I would rather see myself getting married in 2015 than three Khans working together in a film”.

Although there have been many reports of the engagement and wedding incidents there has not been any confirmation from Salman Khan nor his rumored Girlfriend .