Most of us do not even realize but we keep speaking and do not let others be a part of the conversation. Some people have the tendency to be in the limelight and to be the main speaker in the group. Nobody does this intentionally but it just happens without the notice of the person himself.

1. If you feel an urge to make your point in a discussion.

Many people have the tendency to speak and talk about any topic even if they do not have enough knowledge about it. They cannot stop themselves from being the part of the conversation. They take the “Right to Speak” very personally. (pun intended) They have got many ways to be the part of the conversation and they never lose chance of speaking up.

2. If you can talk on phone for hours. 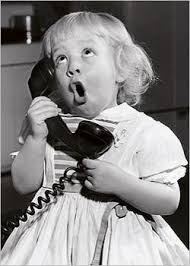 There are people who can talk on the phone for hours without taking a long breath in between. Their shortest conversation on the phone would last for about ten minutes.They are experts in making conference calls. They never think about the call charges and phone balance. They are not satisfied with a short talk. For them, talk to you later is like an insult. 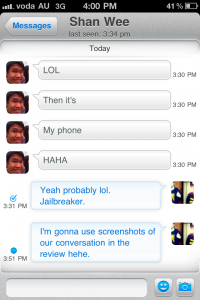 Many people like to send more voice notes than the text messages on social media. It’s not because they’re lazy, its because they are not satisfied with short texts. Also, such people have a tendency to write short multiple messages. Your phone would vibrate for like ten minutes if he/she is texting you.

4. If you are comfortable talking to strangers.

Such people are very extrovert. It will take them a few seconds to make a new friend. They cannot just sit alone for long. They have a tendency to talk to the person next to them in public transport. They might start a conversation with a traffic police man in case of huge traffic. Talking to anybody present near is just so easy for them.

5. If you cannot keep secrets.

Talkative people are usually very poor in keeping secrets. Even if they do not speak it, their eyes tell that they have a secret. They are so fluent with their talks that they cannot just keep a few things from few people. They might be the surprise spoilers. They cannot remain quiet for long.

Such people are very cute as they are like an open book. They are very friendly and they make every conversation lively. They usually use a lot of expressions and gestures while talking.