1) All North girls are easy moving

So what do they actually meant by word “EASY”? We haven’t gone deeper into this discussion but we could figure out that South guys think  North Indian girls are very easy going and modern. They are Ok with casual sex and they don’t mind in open relationships. This is trash. The films might portray a North Indian girl as most modern but they aren’t actually like that. They give utmost importance to tradition and they don’t fall for everyone. 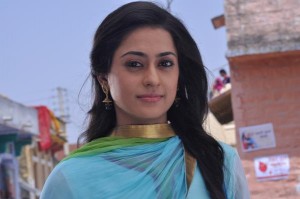 2) Their dressing is always flaunt

When we asked a south Indian guy how does he identify a north Indian girl he said “Dressing. They always wear those small dresses and tight one”. Ahem Ahem, Why would one want to judge a person by their dressing? Guys, you have to change this opinion as all North Indian girls don’t wear dresses like that. Only people in metros would dress up like that and that too they dress up in a very decent way. One must admit that North Indian girls have best dress sense. 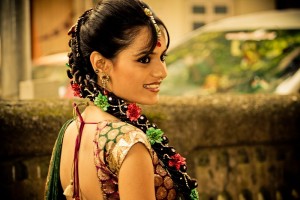 3) They become too fat after the wedding

This is a big LOL thing..!! Who doesn’t become fat after the wedding? Even guys do. OK, as they have mentioned using the adverb “Very” in the context let us have a descant on that. People will get fat after marriage as they follow irregular food diet and show less interest in physic maintenance. The #being #fat after marriage phenomenon doesn’t actually belong to any region or any group of people. It is a natural tendency. In reality, North girls are the one who actually cares about their looks even after marriage. 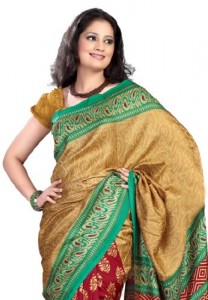 4) They are short tempered and noisy

This should be categorized as another wrong assumption. The North Indian girls are usually independent. They fix to some decision they have taken and they don’t have that sort of wavering mentality. Of course, this might be applicable to only some but major of them. So they might show their tantrums when you actually pick up a fight with them. Guys… which girl on this earth isn’t short tempered the best way to deal is being our best.

So, South Indian guys this is the right time to shed all your faulty beliefs and start creating a good rapport with North Indian girls. Trust me they are the best partners when it comes to enjoyment. They are really sweet..!! Aren’t you girls?