This is one more interesting plot. What does a typical South Indian girl thinks about North Indian guy ? There is no doubt that South India has become hub for IT industry and it is often termed as Cluster. This is creating more opportunities and jobs. Many people from different states either it could be North India or South India are coming to the Metro cities of South India in search of jobs. This has actually gave chance for more interaction between South and North people. There is no such racist discrimination in India but yeah some sort of variations and regionalism does exist. So we have come up with this question of what does a typical South girl think about North Indian guy ? we have interacted with some girls who closely work with them and we have got this interesting things. 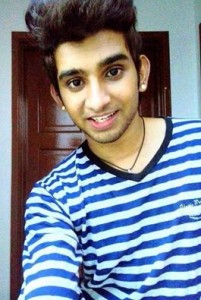 2) North Guys over react and show off

This is seriously not true. Every person has his own attitude levels and he will be show them before the persons accordingly. The entire group can’t be judged by the acts of a single person. North Indian guys in reality are not that showoff kind. They are sensitive and that is the reason why they over react at such circumstances without their knowledge. 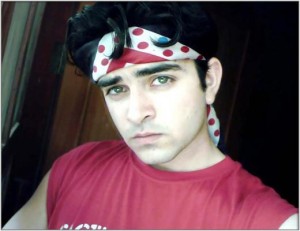 3) North guys are not so intelligent

They have this strong feeling that north Indian guys are not up to the mark in the intelligence quotient. This has to changed as some of the best scientists of India are from North India. There are many people who are doing extremely good in research and helping our country. Nevertheless to say that they shine in many competitive exams as well. South girls also think that North guys speak funny English. Excuse me ladies, may be you should go to Metro cities of North India once.

READ MORE  Top 10 Places To Visit Before You Die 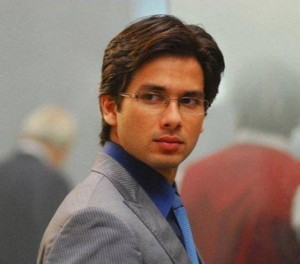 Yes true. Who doesn’t value these days. In a survey conducted across India there are more joint families in North India to South India. So eventually the family relations and value are well known to those people who are brought up in such environment. South Indian guys are also not an exception for this. 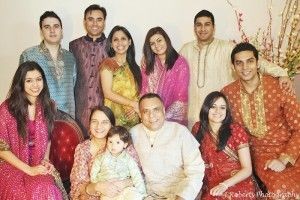 This is a hypothetical statement. The commitment in a relationship is dependent on many factors. This is sort of understanding between the couples. Yeah, there is more break up rates in North Indian couples but you can’t actually blame the guy for every failure. So this statement is not true as most love marriages do happen in North India only.

So South Indian girls, this is time for you to change your perception towards the things you see and start understanding the real part in them.

READ MORE  4 Reasons Why You Should Read The Lowland by Jhumpa Lahiri!