IPL auctions, just like every time has surprised us this time too. With lot of excitement and tension the first round of IPL auction is ended and the new players will be playing for almost all the teams. Some teams has emphasized on young talent and some has emphasized on experience. However this IPL auction has not given much surprises like then and there. There are somethings which every cricket fan especially IPL fan should know about this first round of auction. We are sure you will be taken by surprise after knowing this things.

#2. Guptil and Finch were not bought

Surprise ! Surprise !! the two best openers in the T-20 cricket were un-noticed in the auction and no franchise was interested to take these batsman into their squad. Many were taken by surprise to know Guptil and Finch were not not bought. Just to add the list Hashim Amla is also one of them who wasn’t bought by any Franchise. 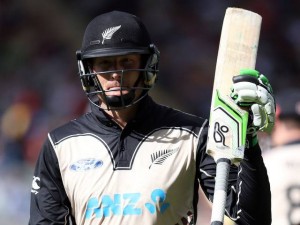 He wouldn’t have even dreamed in his dreams that he would be bought at record breaking prize of 8.5 crores. Delhi has shown keen interest in getting this spinner into their squad and competed to get him. Pawan is one of those players who got selected for world T20 India squad. Many cricket fans doesn’t know his names and were shocked to know that he is the most expensive Indian player. Many even has started cracking jokes on Delhi Franchise. Let us see that Delhi has made a right decision or not with his show in T20. 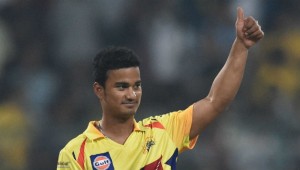 #4. Gujarat and Pune in the show

The two new franchises which has replaced the controversial Chennai and Rajasthan franchise has shown their mark in the auction by buying only valuable players and all rounders. Unlike to those old two franchise which are known for experimenting with players these franchise were very slow and smartly picked the best players who could be match winners. Pune has taken the hard hitter Peter Kevinson and bowler Ishant Sharma where as Gujarat’s Rajkot team has taken the fast bowler Dale Steyn just to make their pace attack much attacking. 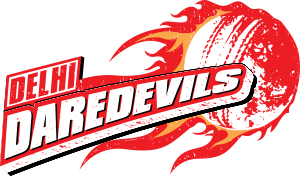 So this is it !! some surprise and some twists in the IPL auction tale. Let us see what all surprises are packed in the game.