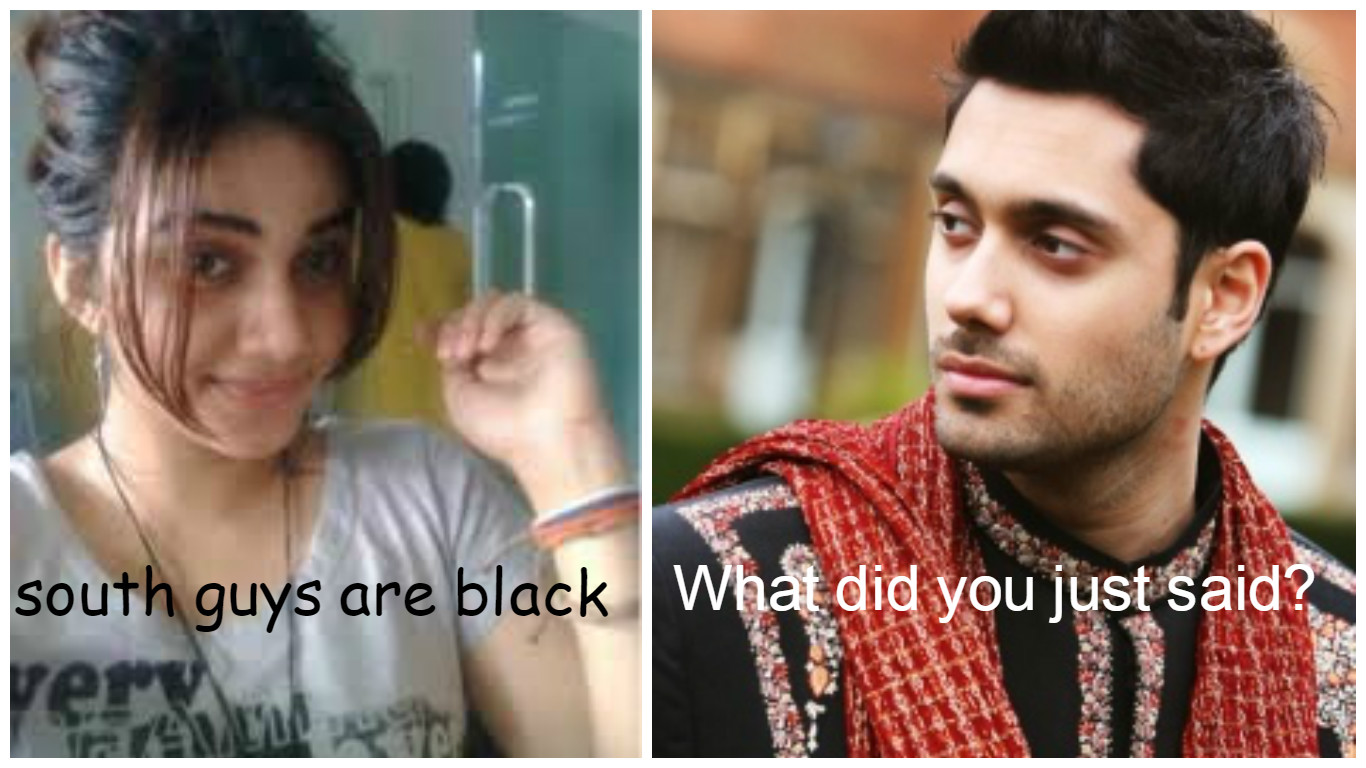 India is not a racist country but neither one is pretty not sure where this partition called South India and North India came from. OK, may be due to the geographical presence it is quiet normal for these terminologies to be used for easy recognition but still this barrier has its own disadvantages. Well, North Indians are called Aryans and South Indians are called Dravidian. The two region people has vast cultural difference. The climatic changes has also segregated the people depending on the looks when compared to complexion and physical nature.  This variation has itself created some sort of barriers between people. When we have asked some random North Indian girls to comment and express their opinions about South Indian fellas we have got some hilarious and shocking things to be pointed out. May be you could judge them and tell whether they are taboo’s are not.

1) All South Indian guys are dark

The first and foremost comment is they thing they are dark. Of course south Indians are dark but not all south Indians are black. Indeed south Indians are not black they are reddish. The temperatures in South India are high when compared to other parts of the country so eventually the skin would become tone to adjust to bare the heat. They have dark eyes and manliness and they carry themselves confidently. 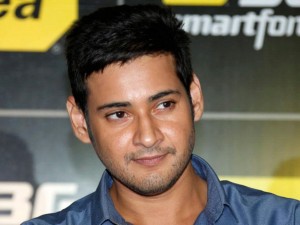 2) They are boring and less partying

Well, the South Indians are well cultured and they do agree that they are little shy comparatively, but yeah here some conditions apply. They are shy only towards girls that too unknown girls. They usually take some time to gel up with newbies. Once they feel comfortable with someone they will be the best time pass for anyone. The culture might be stopping them being more partying but excuse me. Have you been ever been to Bengaluru and Hyderabad which stands top in partying. 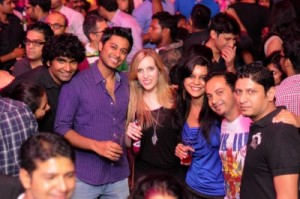 3) They wear funny dresses lungi and all

They feel that every guy in south India wear lungi. Well, the climate is hot in south and eventually that is one of the alternative for pants to wear but that does’t mean that they will only wear lungis. The South Indian guys are so trendy and eventually they are the one who picks up fashion so quick. Just to note down, the branded outlets are more in South India than in North India 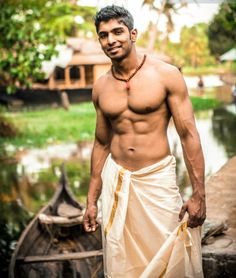 On the first note English is not our native language. Indian has more than 3500 languages in that 2000 are from South India. Well, the south Indians do have some mother tongue influences but truth must be admitted that South Indian students are the toppers in IELTS and TOEFEL exams. The country’s most extraordinary speakers are from South India.

5) They are less career concentric 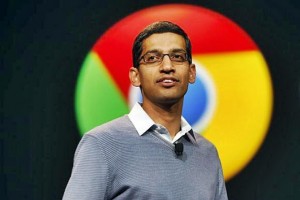 Well, these taboo’s are to be cleared. If these silly reasons are stopping a North Indian girl to date a South Indian girl, girls you should wake up !! Cheers !!