Here are the 5 important things we need to learn from the rise and fall of Yahoo. From being the World’s Dominant company to selling its core assets to Verizon for mere $4.8billion. Here are the five things quickly to learn to from the downfall, because it’s smart to learn from others mistake than to be experienced as it costs more.

Yahoo worth reached $125 billion in 2000 and mostly from there it’s value started to decline due to inaction and missed golden opportunities.I was surprised to listen that Google  founders Larry page and Sergey brin wanted to sell their company for just $1 billion to Yahoo and the reason to decline their offer was astonishing.

Mistake #1. Don’t confuse being in right place at the right time with being smart

Yahoo’s was launched  at perfect  time If a year or later they could not sustain and would have  been irrelevant. So It is not enough to be in right place at right time, but must be smart enough to sustain in  this hugely competitive world.

The growing revenue of yahoo made investors believe in new age “Internet startup’s” and started to invest. Yahoo made money by selling their ads to startups to get traffic,which tricked the management to think they were smart ,while they were just lucky. Instead of focussing on building a strong engineering background, like Google and Facebook. They hired more salespeople to sell their ads. Their Dominance made them over confident and started acquiring other companies.There started the company’s drastic decline by making the worst acquisitions ever. As they bought Geocities, Tumblr and Mark Cuban’s Broadcast.com and soon these companies ended in losses. The major blow was Geocities from being the world’s third popular website to being shut down. 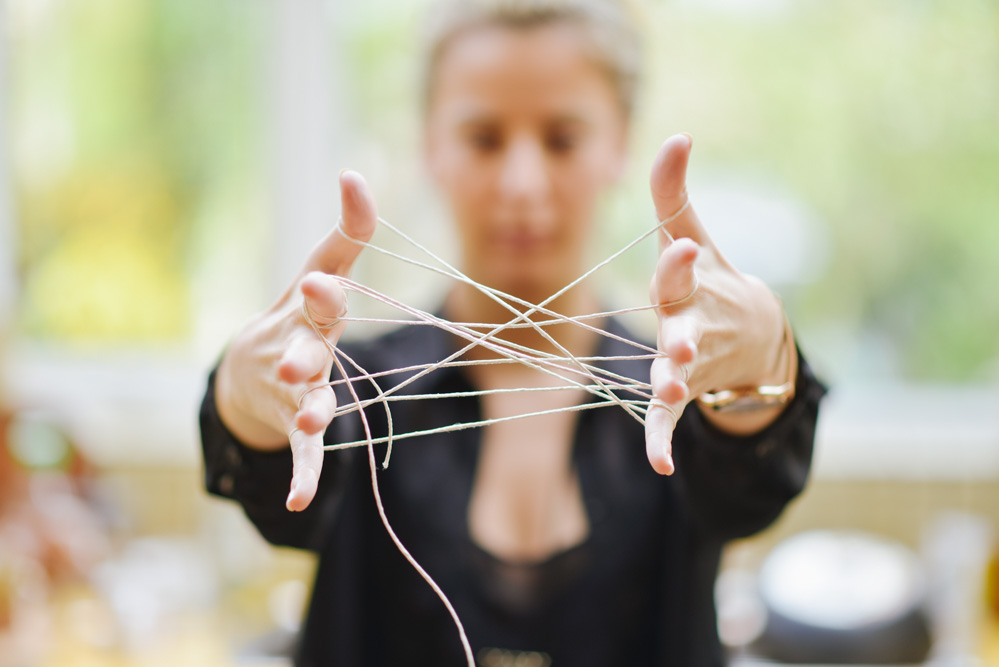 They should have built strong engineering foundation instead focussing on sales and revenue.

Mistake #2: Yahoo forgot what had taken them there

We commonly hear not to forget roots, wherever you are and was so in the case of Yahoo.Being busy in acquisitions they forgot their core assets like yahoo mail, yahoo answers and Flickr which were soon replaced by Gmail, Quora and Instagram respectively. They had the capital,traffic, and resources to focus, to grow their core products instead of acquiring others.

As Google started their dominance,they build a strong foundation of technology and developed their products. Now, google provides a lot of services other than email  which Yahoo could have done. 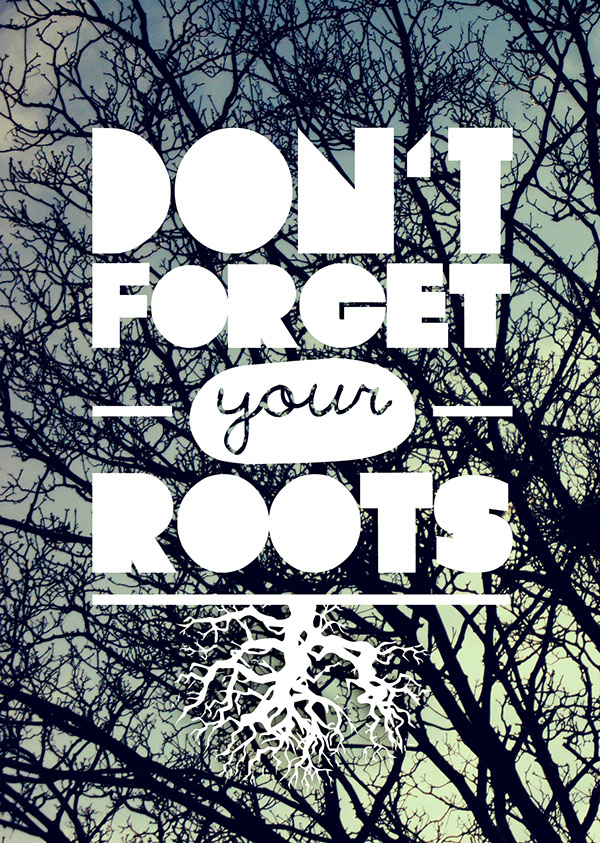 Focus on your strengths, not on other’s weakness.

Mistake #3: Yahoo slaughtered its golden goose while it was still producing eggs

In 2005, Yahoo co-founder Jerry Yang made one of the wisest investments as he purchased 40% of Chinese e-commerce site Alibaba for $1 billion. Alibaba is worth $ 200 billion company and still thriving. But, sold their significant portions in 2012 and 2014 just for earning few dollars.Today it holds only 15% of Alibaba’s stake worth alone $30 billion, which is equal to six times of Yahoo’s core business. 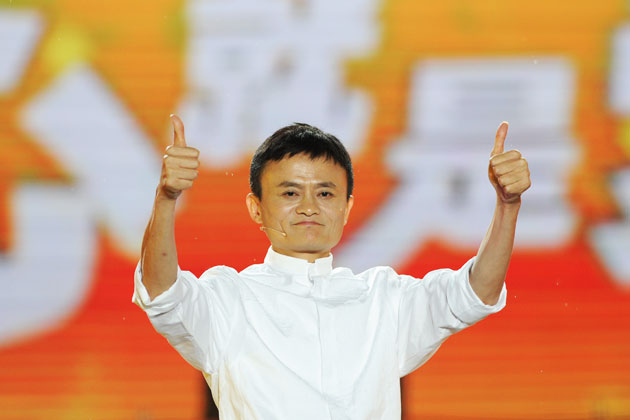 Don’t lose your golden duck when it is still producing eggs.

Instead of promoting the executives within the organization, they hired the ceo’s from the professional network. Marissa Mayer was made disastrous acquisition of Tumblr in 2013 in the sale of Alibaba’s stock. These were the major blows to Yahoo not recently.

Yahoo’s CEO’s who were preceding Mayer made many blunders. The famous Worst ceo’s was Scott Thompson and Terry Semel.

Scott Thompson straight-up lied about having a degree in computer science and selling tons of Alibaba’s stock which would be worth tens of billion dollars. He also removed 2000 employees in his tenure. Despite this, Yahoo compensated him with $7.3 million for his just 130 days work . 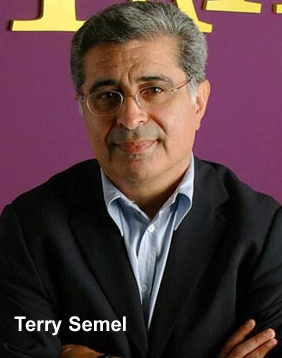 Terry Semel, considered as worst CEO straight away missed many opportunities of acquiring Google, Facebook, and Doubleclick. And  even after all of these missteps, he blew one shot at redemption as he turned down Microsoft’s offer of $40 billion to buy Yahoo outright. Even though, they paid him half-a-billion dollars a compensation.

Mistake #5: Yahoo let their assumptions blind them to new opportunities.

Larry Page and Sergey Brin tried to sell Google to Yahoo in 1998 for just  $1 million. They provided a better search engine the kind Google was offering today. But, The real kicker is that they rejected them because they wanted their users to spend more time on Yahoo directories, where they would be exposed to banner ads where they could get revenue. 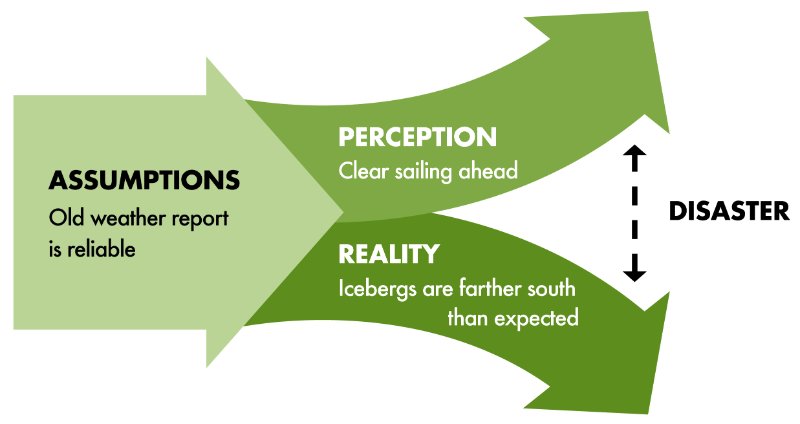 The story ends with Google being a $500 billion company and Yahoo selling its assets to one-fourth of its original value.So,It’s Better to be grounded even when we are on the Top. Entrepreneurs and MBA’s should take these lessons to heart and learn from Yahoo mistakes.