There really can’t be any person in this great big world who has never tried coffee. Some people like it hot , some cold , some with chocolate and some with ice cream. You might love coffee or hate coffee but you definitely can’t ignore coffee. Here are few interesting facts about coffee you might’ve not known ….

Has the thought ever crossed your mind while having your morning cuppa ,”Who was the amazing person who first discovered  coffee ?”. Well the answer might surprise you : Goats.

Legend has it that Ethiopian shepherds first noticed the effects of caffeine when they noticed  their goats  appearing to get frisky and “dance” after eating coffee berries. Apparently they became so spirited that they did not want to sleep at night. 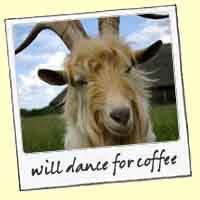 2.The smell of coffee can reduce stress

The best thing about mornings : The aroma of coffee brewing.

That delicious smell is the best thing that coffee fanatics can wake up to . Now there’s a reason for everyone else to do so too. Researchers at the Seoul National University examined the brains of rats who were stressed with sleep deprivation and discovered that those who were exposed to coffee aromas experienced changes in brain proteins tied to that stress. Although this aroma study doesn’t relate to stress by itself, only to the stress felt as a result of sleep deprivation. But it is perfectly legit. 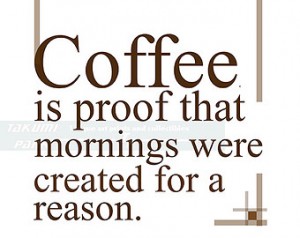 3. Coffee Can Help You Burn Fat

Yes,you heard it right. After all those crazy diets and gym routines the answer to weight loss is: COFFEE. 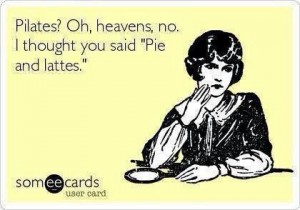 4.Coffee can make you feel happy.

A study done by the National Institute of Health found that those who drink four or more cups of coffee were about 10 percent less likely to be depressed than those who had never touched the java. And apparently it’s not because of the “caffeine high” — but the proposed reason coffee makes you feel good is because of those trusty antioxidants.Another study with 208,424 individuals found that those who drank 4 or more cups per day were 53% less likely to commit suicide.

Time to head to the nearest coffee shop…!! 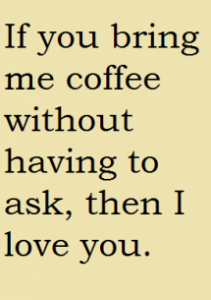 5.A lot can happen over Coffee

The ideal place to meet friends, have long conversations , complete assignments or just relax are coffee shops. Since there are about five coffee shops around every corner it just makes meeting all the more convenient. All our sitcoms from F.R.I.E.N.D.S to How I met your Mother prove that a lot can definitely happen over coffee.

READ MORE  Suffering from diabetes 3 things you must know 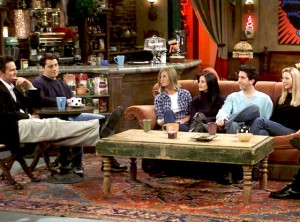 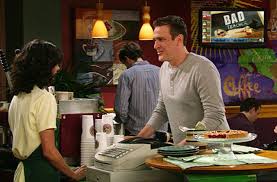 Moral of the post? COFFEE IS THE BEST THING EVER. KEEP DRINKING IT.