90’s kids would agree to the fact that they had to struggle through many things before getting their smart phones. We all have smart phones today. But if we look a decade back, we had to struggle a lot for the technologies we enjoy today. There are a few things that only 90’s kids can understand. 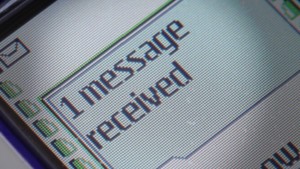 We had no watsapp a few years back. Kids born in 90’s definitely know the struggle of SMSing. We had special SMS packs. We had a word limit per SMS. There were time when we had to send the message in parts. And this type of texting was not easy. We did not have touch screens. We had small phones where we had to press the same button 2-3 times to get a letter correct. It was a true struggle. Trust me on that!

We didn’t have these high end cameras. We had the cameras with which we could click limited pictures. We did not have selfie sticks at that time. All the pictures that we clicked captured the real moments. We did not have an easy delete option. Once it was clicked, it was done. You did not have the option to review it. After a few years, digital cameras came into picture. But now all we have is ‘selfies’. Cameras used to capture memories back then and now they capture only beautiful faces. We did not have filters back then, We had the original photos.

READ MORE  7 Problems An Only Child Can Relate To 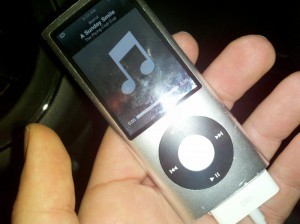 Having an ipod was a trend a few years back. We used to carry it to school secretly.Those ipods could only play music that too with the headphones only. Wearing earphones had become fashion. We did not have 16gb ipods, we had to remove the old songs to get the new ones in. There was a limit to the number of songs you can put into the tiny ipod of yours. We did not have online streaming apps back then. 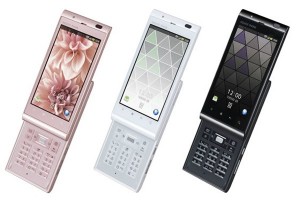 Folding and sliding phones were literally the best way to flaunt. If you had a phone like that you are definitely a 90’s kid. You answered your phone in front of everyone in style. It was the ‘new’ thing at that time. 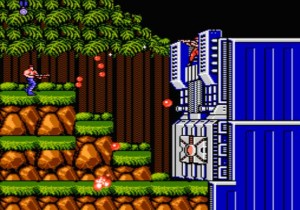 There was a time when ‘MARIO’ was the only game we wished to be expert at. being kids we played contra, mario, bomberman, icelander, pacman, chip and dale and so many games with those two remote controls attached to a keyboard and a small console. It was fun. There were no hi-tech games but these games are still being missed. Aren’t they ?

If we talk about technology, i’d say 90’s kids have actually grown up with technology. They have actually seen it improve and become better and better. Their childhood was an era when the technology in India was growing at a fast pace. We were the ones who played the first game on a mobile phone and here we are with the high scores in candy crush saga.We are the ones who used all the things listed above and here we are using a smart phone which does it all.