Bengaluru, Hyderabad and Chennai.These three big metro cities in South India are contributing more number of jobs in the India. Let it be the human resources abundance or vision of the leaders these cities has taken up the software boom on the right time and are being destinations and homes for many unemployed and employed youth of India. There are numerous IT and IT based companies which are employing the people and providing livelihood. Well, what would you expect from a city you are working in ? Fun ? that’s all. It should keep you happy and should not make you feel miss your home. It should keep you busy in exploration and it should give you something new every time. It is an acceptable fact that Chennai still has that traditional and cultural touch. So here is an interesting poll happened between Bangalore and Hyderabad guys about happiness. 76% of banglorians polled that they are happy and only 56% of Hyderabadis polled Yes. We were shocked that how could Bangalore guys are still happier facing that traffic ?? We are just kidding. Here are those 5 reasons why Banglore is happier than Hyderabad.

READ MORE  10 endangered species we need to be serious about!

Bangalore homes people from many states in India. A person who came from other state is never left over alone in the city as he could find his pals very easily. The Bangalore people are very welcoming and they treat anybody as their own people. They are not biased. Well, Hyderabadi’s does the same but there still exist a high level of regionalism which makes people from out feel lost. 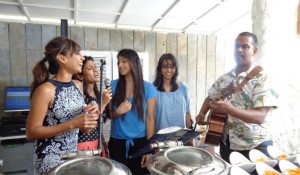 2) Climate is lovely though unpredictable

Bangalore climate is the most unpredictable climate but there are no instances that it troubled people. Bangalore climate is vegetation type and is always cool. The temperatures won’t exceed 40 degrees even during the summers and it will be mildly raining. Hyderabad climate is hot as it is situated in plateau. The mountains and hard rock land holds the heat making the days much hotter and nights too cooler. 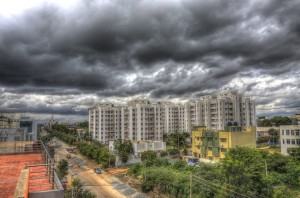 3) No riots and No Chaos

READ MORE  6 hacks for keeping your gf happier than ever

Bangalore hasn’t witnessed any riots or chaos which has effected the people drastically. The law and order will be in control through out the city. The people are disciplined and well mannered. Hyderabad is one such city which witness riots and possessions very often. The public are the main victims with these things. Though government is making sure that  law and order is in control still there are such places which are highly sensitive. 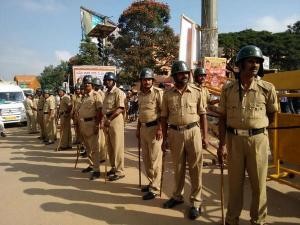 Bangalore has the best night life in the country. The people are very engaging here and events are planned in such a way they boost your adrenaline. Hyderabad is slowly adapting to this culture. It shouldn’t take much time for this city to stand next to Bangalore 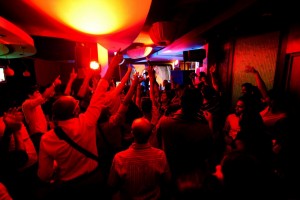 Bangalore is a city of opportunities. The top most software and hardware industries have their foot prints in Bangalore. Hyderabad comparatively is progressing in software but is still struggling with other sectors.

This is just an analysis but point to be noted here is Hyderabad guys are happier in terms in cost of living, food and traffic. Seems like these two cities have to concentrate on their cons now. So which city you like the most ??