American elections – probably the only elections in the world where every country closely watches the moves of “to be president” candidates. The President to Uncle Sam (the other name of America) is not only the person who decides the future of America but also the world. The 2016 elections are one of the most complicated elections in the American history as there are equal chances for both parties to win the presidential race. The two opponents are of almost of equal strength in terms of all things. This time US elections is witnessing the first woman in the presidential race. So as the election canvassing of the US elections are allegedly colored with lot of blame game this time a common US citizen is gearing himself for the election on Nov 8th. A recent poll conducted about the mental stress of a commoner in President Selection the results were interesting, more than 18% people are facing the most stressful time in deciding their votes. Well, with less surprise all these people are first time voters.

There will be haters and supporters for the both parties. However republican Donald trump has got some good number of haters with his acts and blame game. It is likely to be said that his own party folks are opposing him for the presidential race. The other opponent Hillary Clinton is also facing some tough time with the email-scam issue. So there isn’t any clear picture regarding the victory. So as the polls are changing day to day and playing a hide and seek game with the contenders, here are those five reasons why Americans might elect Donald Trump irrespective of hatred and exit poll results. Well, this is just an analysis but yeah couldn’t strike off though.

#1. Americans might not accept a Woman as their President

There is woman discrimination everywhere in the world. The developed and developing countries are just a name game for this thing as it is seen everywhere. American though known as a developed country and a country where the individual rights and freedom are given utmost importance witnessed woman discrimination many times. So considering the history, a common American might not be seeking to see a woman as their president. However this is only with men in the country, but who doesn’t welcome a woman president for the world’s super power? 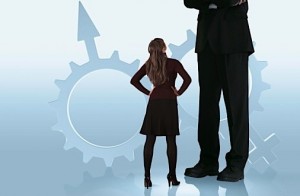 #2. Sex scandals and hate speech – not a real big deal for Americans

Donald trump has cornered himself with the hate speech and scandals. The videos showing him commenting about the body of his own daughter has shaken the media. Sure this is not legitimate for the person who is in the presidential game. However, considering the freedom of speech in the democratic country like America, it is quite normal. People have given importance to the videos but the impression didn’t last for much time. Donald Trump proclaims that he is just like this and couldn’t just fake himself as a good person. However, he apologized for the incident and video. Polls clearly shows that many people are not hating Trump for his alleged comments on woman but regarding his policies with Russia. 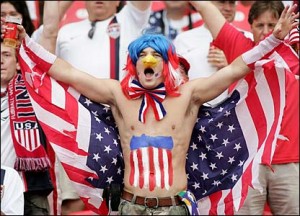 #3. Foreign policies, Immigrant banning and job assurance – it could work like magic on them

Americans are in a perception from long time that they are being exploited by the world in this globalization era. They feel that immigrants are snatching the jobs from them. Donald Trump has taken that point and succeeded to get the attention from the voters especially who are under the age of 30. He is being aggressive from the beginning about this right from stating that he would ban the entry of Muslims into the country to building a wall at the Mexico- American border everything is sensation and against the immigrant policy. He is successful in showing his stand towards the ISIS. He also proclaimed his approach of combating Islamic terrorism. This showed a lot of impact on the young voters. 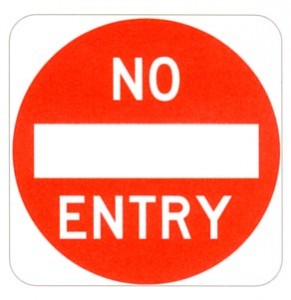 #4.Decrease of Taxes – Might have won the heart of wealthy

The tax structure in US is one painful part for the wealthy there. Donald trump made sure he win the hearts of rich people. He himself being a billionaire has come up with a plan of reducing the taxes once he is elected as the President. This words would have acted well on the rich people over there. However, the percentage of rich people is less when compared to the normal citizens but still these people could influence the others. 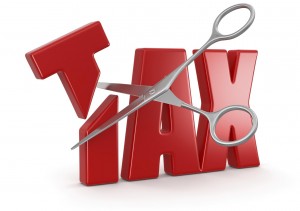 Trump is aggressive. Though critics point him that he is not thinking through heart he says whatever you see is the real me. Americans want their president to be aggressive as the country is considered to be the scout of the world. Trump though he doesn’t has a clear cut understanding foreign policy with Muslim countries his combating nature towards the Islamic terror and his mere determination to stop the further terrorists’ activities in US could help him fetch more fans. So one cannot trade off these points. 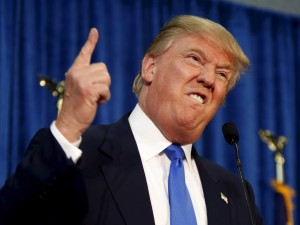 When looked at the competencies, Hillary has more experience and knowledge when compared with Trump. It is certain that Americans should chose Hillary over Trump but one just can’t know what is there in a common American citizen mind. The media gossiping and blame on the presidential candidates would reach only to the people who are active on the social and media platforms but the country people who decide the future are sonly influenced by direct canvasing and we are sure that that both presidential candidates did their part with that. It is an acceptable fact that entire world is looking at November 8th election. So let us see who will make America shine again.

Well, a serious doubt from one of our readers. What should Hillary Clinton be called if she won the presidential race? Mrs. President or just President? Comment your views and opinion on the American election. Whom do you think could win the election on November 8th? Trump or Hillary Clinton?