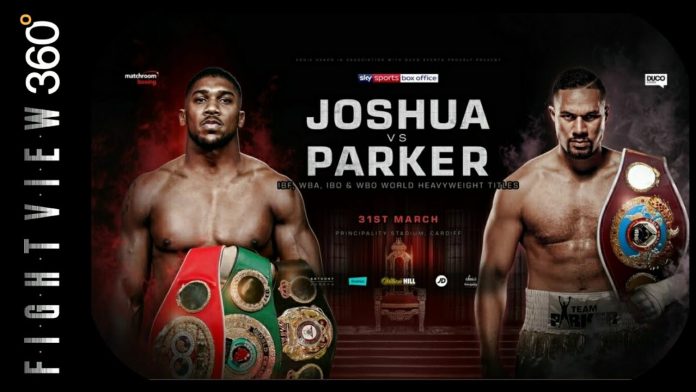 There is a huge amount of anticipation surrounding the heavyweight boxing match between Anthony Joshua and Joseph Parker on 31st March. It is a title unification match, where the British fighter Joshua will be putting his IBO, IBF and WBA (Super) heavyweight titles on the line for Parker’s WBO title. The fight has been given massive attention in the UK and in Parker’s homeland of New Zealand. Here are five reasons you should catch the bout:

There is something beautiful about the unbeaten record in sport but, once it is lost, it can never be recovered. Both fighters have never lost a professional boxing match before heading in to this one. Joshua has a perfect record of 20 fights and 20 KOs. Parker has had 24 fights, 18 of which have ended by KO and six won by decision. At the end of the night, someone is going to have a blemish on their record. Although, these fights can sometimes end in a draw (you can get odds of 40/1 for that to happen).

Lots of heavyweight boxing fans have looked back longingly at the era of Mike Tyson, Lennox Lewis and Evander Holyfield and claimed the Golden Era is over. However, there are signs that the division is on the rise again. Much of the hopes have been pinned on the shoulders of Joshua, with the former Olympic Gold Medallist becoming a darling of the British media. They want Joshua to be the heavyweight to dominate the sport in a way that no fighter has done in twenty years. 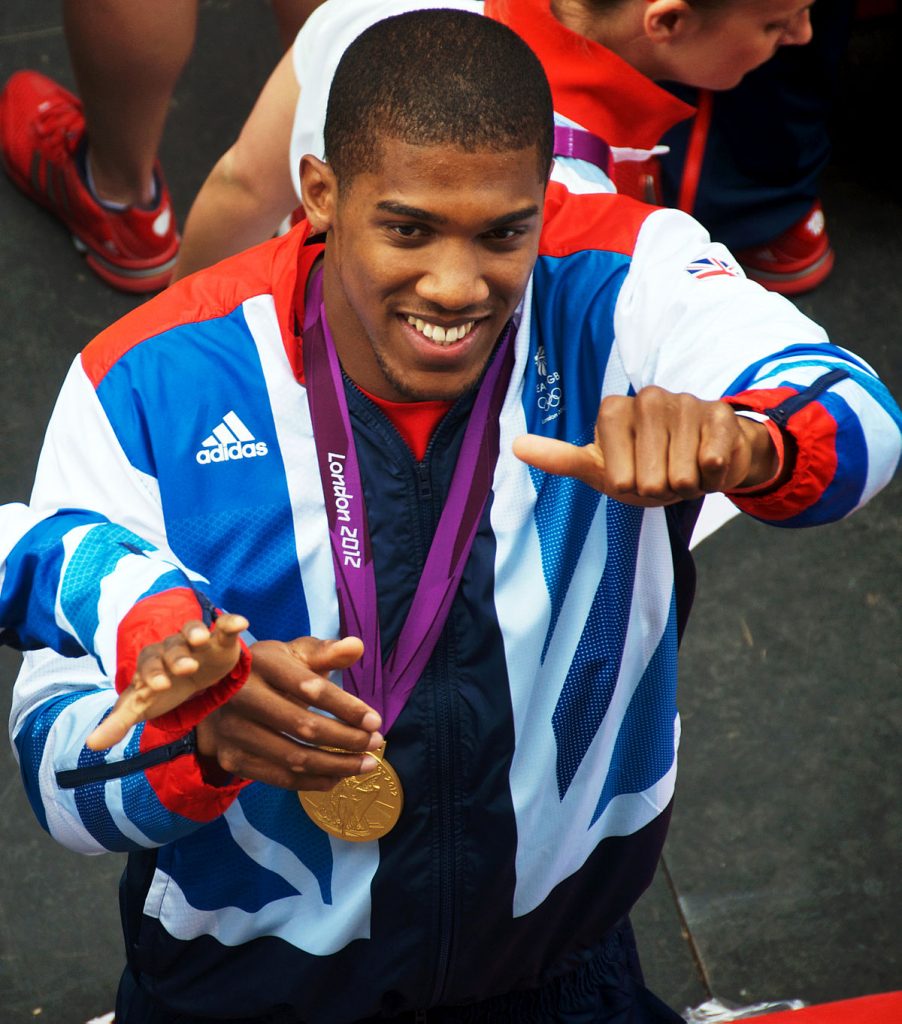 Nearly everyone is expecting Anthony Joshua to win the fight. He is priced at odds of 1/12 with most bookmakers and just 1/4 to win by knockout or technical knockout. There is even a lot of talk about Joshua going for a fifth belt (WBC), which is currently held by Deontay Wilder (he fights Luis Ortiz on 3rd March). Making future assumptions is always a danger in boxing. The media scrutiny is intense – will the pressure get to him?

Parker has taunted Joshua recently, claiming that he will knock him out by landing a punch on his ‘glass-chin’. The inference being that the British fighter has not been truly tested before. Plenty of bettors are backing the New Zealander at odds of 14/1 to win by KO. However, a better bet may be for Parker to win by judges’ decision at 33/1 – his last three fights ended that way, proving Parker can grind out results. You can get a free bet on the outcome when you bet on Joshua v Parker at freebets.co.uk. 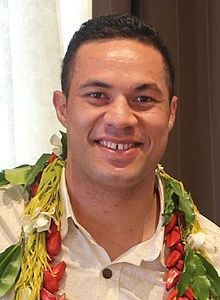 Joshua is box-office material in the UK. This will be third fight in a row in front of more than 75,000 fans. The Principality Stadium in Cardiff is a stunning venue, which will be absolutely rocking on the 31st March. Both fighters will know that they have to put on a show for the thousands of fans in Cardiff and the millions more around the world watching on television. Most think that they will deliver a special bout on the night.

Top 5 super bikes in the world

The OC runs the Red Brand