India is ironically one of the most glorious countries in the world. The parameters to measure that glory range from culture to propaganda, human resource to population explosion, liberalism to corruption, race to racism and justice to exploitation. What makes India great is the consistency India showed to retain its socialistic democracy after centuries of incessant coup. World’s most powerful leaders like Winston Churchill was reluctant to grant India on the pretext of the latter’s inability to prevent disintegration under self governance. India proved its critics wrong by eliminating such adversity and sustaining world’s largest democracy. Besides, in the present date, India has become capable enough to be immune to global financial crisis to quite an extent, is prepared for the Fed rate cut, is building up investor confidence by enhancing ease of doing business, has considerably reduced poverty by raising the middle class and is proclaiming its might to become a superpower in future owing to the booming demographic dividend. Is the scenario this rosy or Indians still have something to worry about?

Let’s turn the discussion to journalism and its ramifications in the country. Out of 180 nations in the World Press Freedom Index, India is ranked 136, compiled by the Paris based Reporters without Borders. Press Freedom was famously curbed during the period of Emergency imposed by Indira Gandhi. That was decades back. Today, media has grown defying boundaries. Social media has created widespread ramifications turning headlines to limelights. However, mainstream newspaper still pertain that charm and aura, difficult to identify in electronic media. One such legacy is the newspaper called The Hindu. With various realistic, impactful, well-researched and eloquent content, The Hindu and its publications has kept the country informed and mesmerised. Here is a list of reasons why every student whether aware or not, must definitely read The Hindu and its publications. 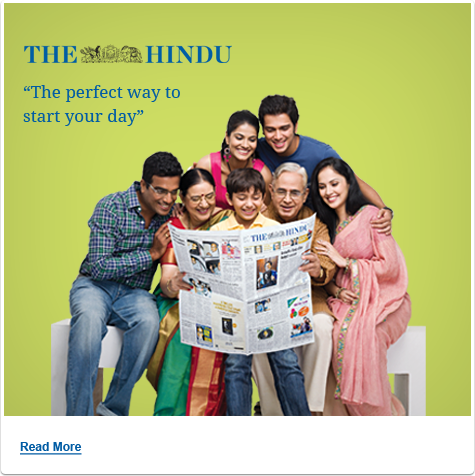 1. Ancient legacy: The Hindu was founded in 1878 in Madras, when our nation was suffering under the tyranny of the ruthless colonialists who had confiscated all the legal, constitutional, social, political and civil rights from the citizens of India. It was chiefly established to counter the propagandist and discriminatory policies of the British Raj. The first editor was G. Subramaniya Aiyyar and the first Managing Director was M. Veeraraghavachariar. One of the oldest newspapers of India still placing a profound impact on the minds of modern readers is worth appraise. 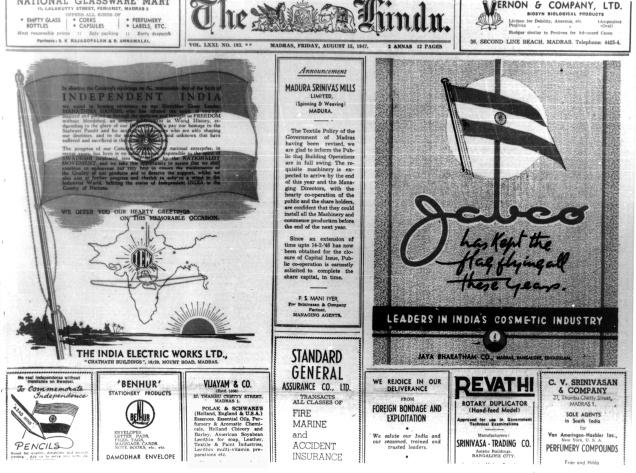 2. Invigorating content: Where one part of media is busy highlighting Bollywood panache, celebrity tantrums, fashion shows, corporate advertisements, futile petty crimes, ongoing development activities, infrastructure and enlargement, The Hindu has the audacity to strictly pursue issues. It is highly oriented towards elaborating the chronic issues that the nations faces , the ones that have been camouflaged with unilateral expansion, problems witnessed by the most underprivileged or exploited sections of society, agendas that relate to environment, biodiversity and ecology. and those ignored complications such as farmer suicides that stays on other publications for not more than two-three days. It perpetually reminds its readers of these grey areas, so that they imbibe the courage to stand against such surfaced hard-realities. 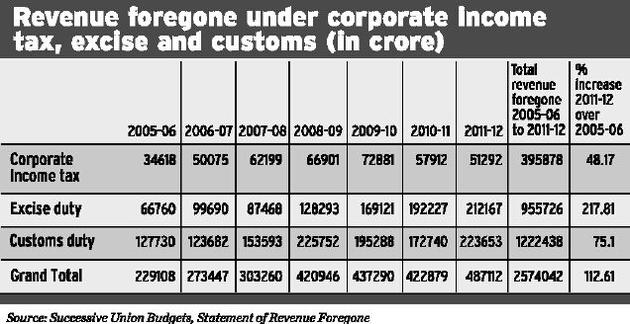 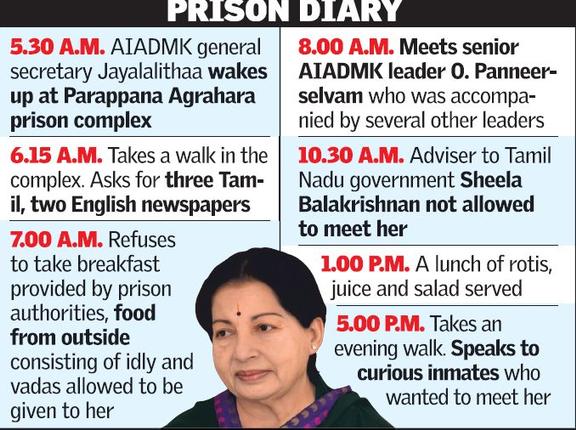 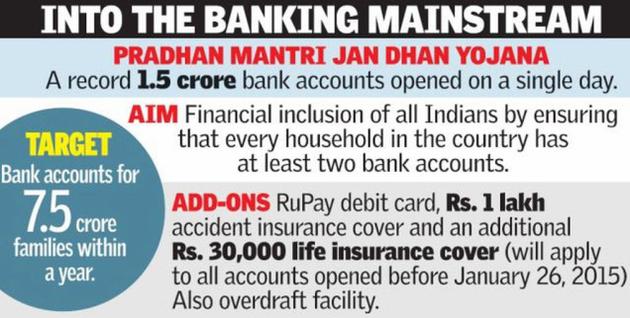 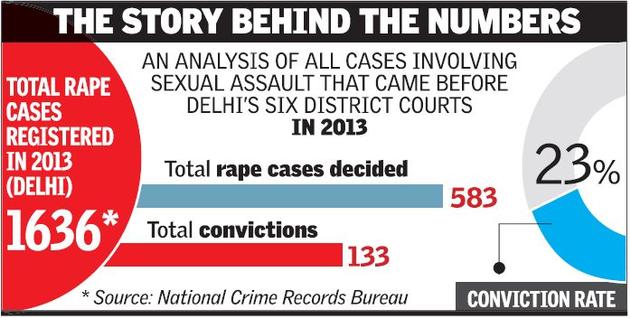 3. Interactive and compelling language: Any publication is known by its content more than anything else. The pro-journalists, correspondents and editors of The Hindu create content so meticulously with sharp words and noteworthy data, that you are bound to get influenced or contemplate your own opinions. The editorials are often contributed by legendary writers, public figures, politicians, administrative officers, parliamentarians, organisational heads and representatives of international authorities. Right from critically analyzing the current events to using persuasive narratives, each article contributor in the editorial has some opinion to establish. It will help you form your own ideas, ideologies, eccentricities or beliefs as all they wish to give to the audience is unbiased truth. 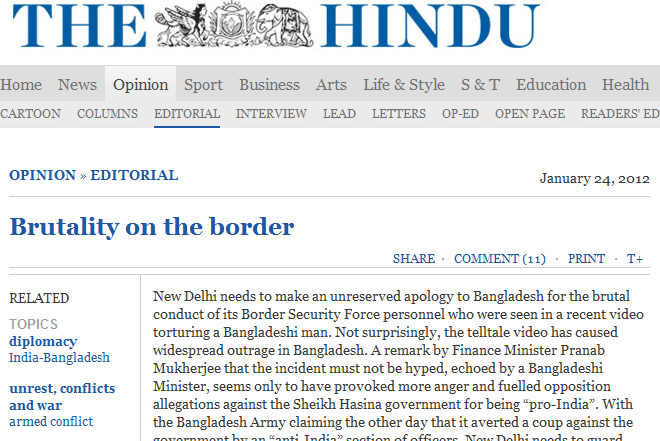 4. Competitive exam oriented: There is not a single IAS aspirant who hasn’t followed this newspaper. Not just for mainstream UPSC or state public service commissions, bank entrance tests, MBA exams, The Hindu has a wide reader base and is especially popular among students who wish to seek knowledge seriously. Data given in the newspaper is comprehensively tabulated and graphed to provide coherent information. Several acclaimed writers pitch in their views over government schemes or reformative steps. Every week book reviews elucidate information about and acknowledge the
arrival of good books of various genres. They have separate sections divided artfully to let the students immerse in the vista of information. 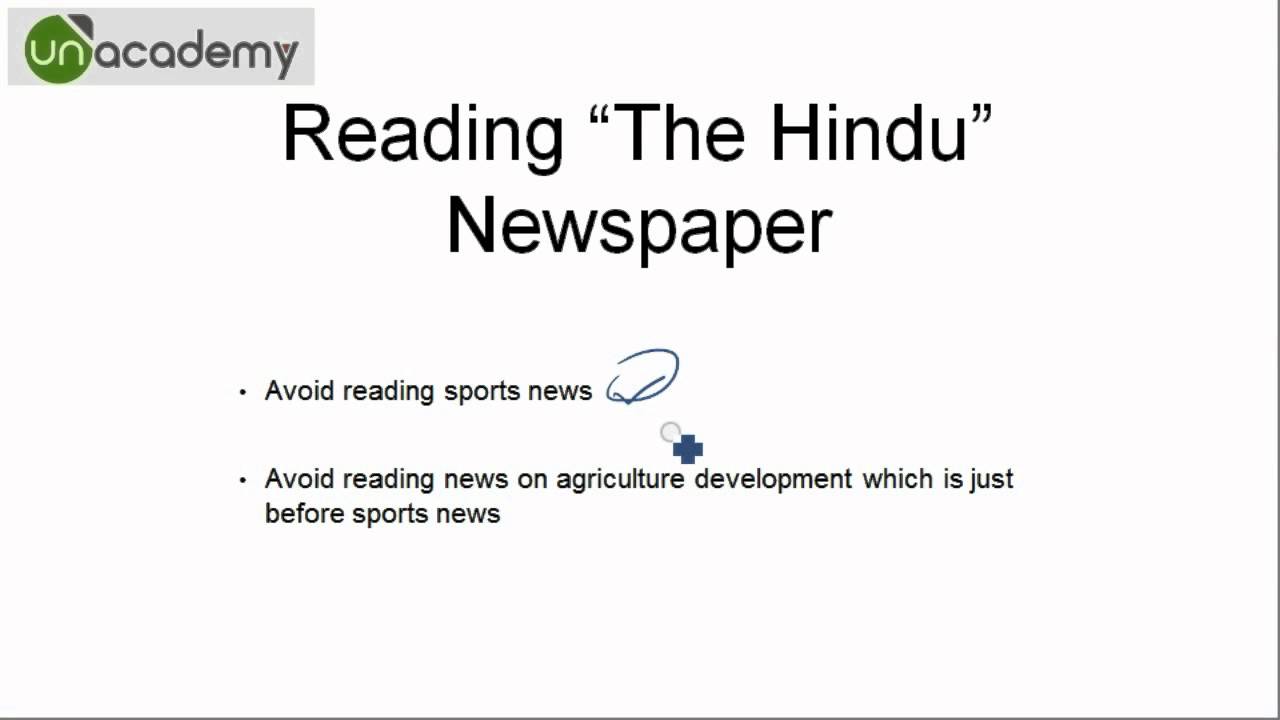 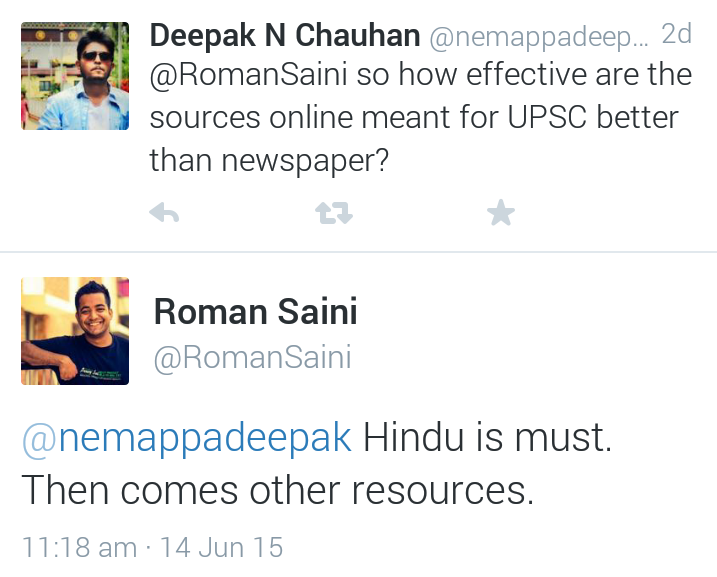 5. Other stupendous publications: The Hindu team often comes with other weekly magazines and reports such as Frontline, Industry Surveys, Agriculture surveys, Science questionnaires, BusinessLine On Campus newspaper and School student specific newspaper, and all of them are superbly crafted as bounty of knowledge. 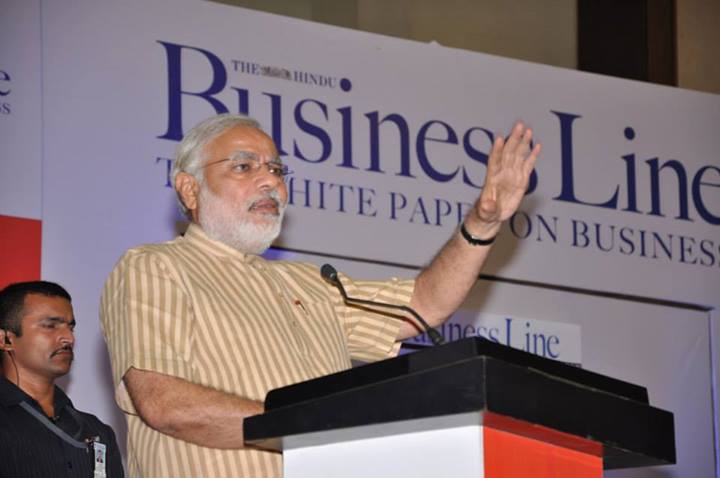 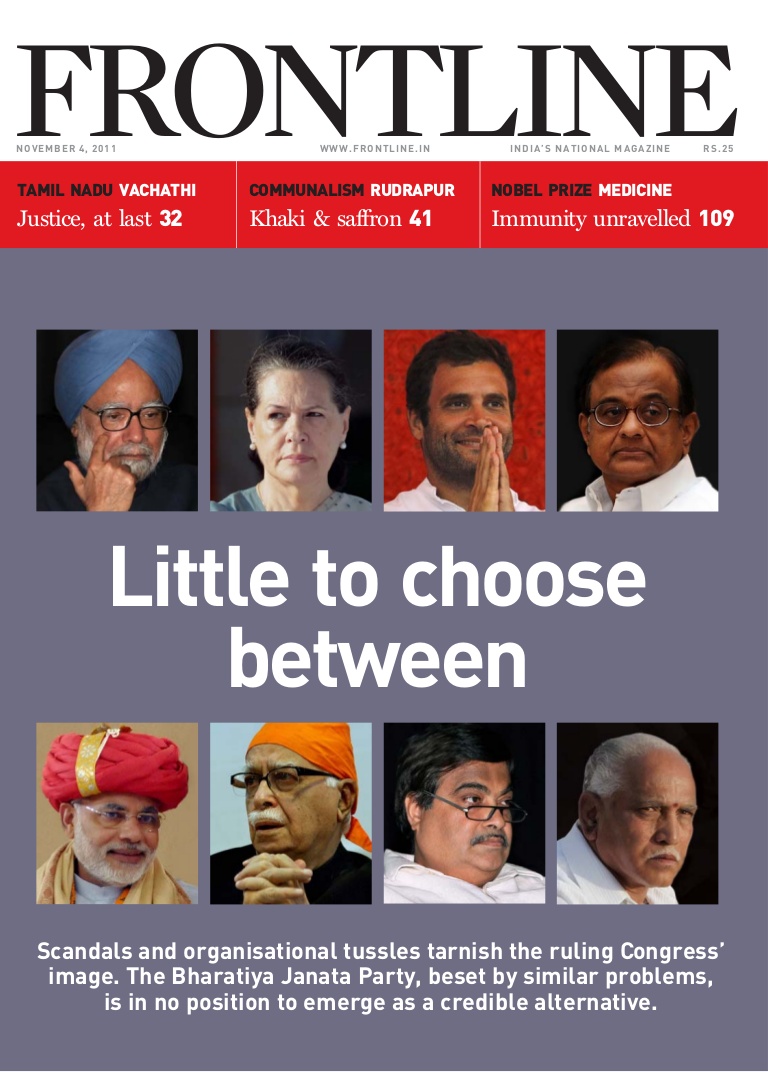 We all know and have witnessed the importance of education in Indian society. The government be democratic or communist, the market be capitalistic or socialistic, the people be free-minded or conservative, the life be difficult or easy, EDUCATION HOLDS THE HIGHEST VALUE. Unless the whole nation takes steps forward in this direction, it is difficult to attain the Millennium Development Goals set by the highest authority of this planet. Unless the youth comes forward and takes the right decision in the most crucial stage of life, he or she cannot achieve the dream of successful subsistence. Unless the country produces enlightening plethora of information and make energetic use of the liberal freedom of speech etched in the Indian Constitution, the enormous society can never get to understand what is good or bad for them.

We have innumerable options to read and follow news or information from. However, The Hindu is an unmatchable and unconquerable masterpiece printed daily, reaching you flying through your terrace, corridor and rooms, unleashing it’s perfection.