Dasara  or Dussehra also popularly known as “Vijayadashami”and one of the India’s  largest festivals which have a lot of importance from the Historic times. This festival is performed on the tenth day after the “Navratri”( Nine auspicious days).

There are two mythologies mostly spoken about Dasara festival. One is about Durga Devi Killing The demon “Mahishasura” and other widely spoken story of Rama returning to Ayodhya after his exile into  forest and killing “Ravana- The ten Headed Demon”

This festival is a symbolic representation of Victory of good over evil. Celebrations differ from every place in the country and there are some places to visit during Dussehra as they celebrate the festival with much grandeur ,pomp, and dedication.Here are some cities which make you fall in love when visited during  this festival.

Here are the 5 Places to visit during Dasara.

Dasara is the most celebrated festival in Karnataka celebrated with Royal grandeur from the past 400 years. This Place has a lot of importance as the city’s name was derived from the “Mahishasura’.

READ MORE  5 fastest super computers in the world. They are really 'super'

The Royal Processions of the elephant carrying gold canopy of “Chamundeshwari” on the last day is worth watching. Mysore feels like heaven on the last day with  magic fuming over the city and leaves you awestruck with cultural events happening on the last day. 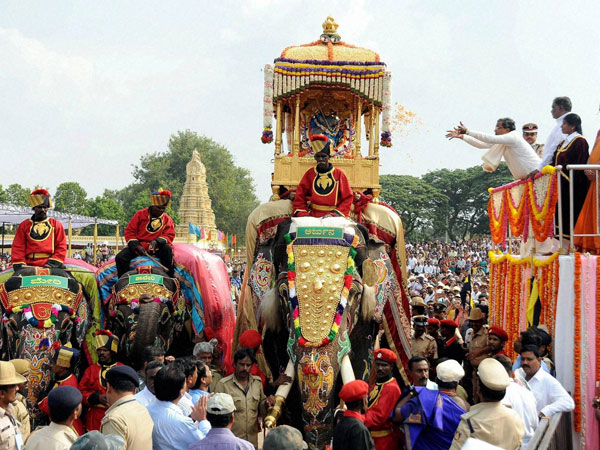 You should visit Kolkata once in a lifetime during Dussehra to witness the city’s charisma. Durga Puja is popular here which is performed throughout the four days.  The streets are ornamented with eye-catching LED lights and filled with soothing religious music .

Women are seen in red & white sarees with a Sindoor on their heads. 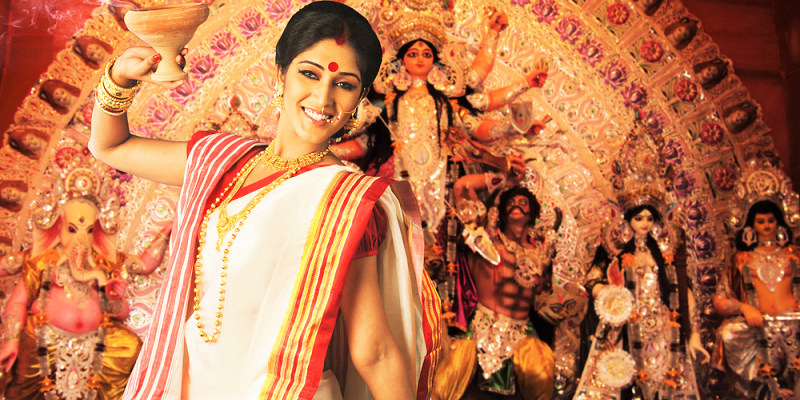 This delightful Hill station is being  among  the favorite destinations of Dussehra since the 17th century. It is Royal led festival  with devotees  carrying ” Lord Raghunath” idols on their heads as an active part of their procession. 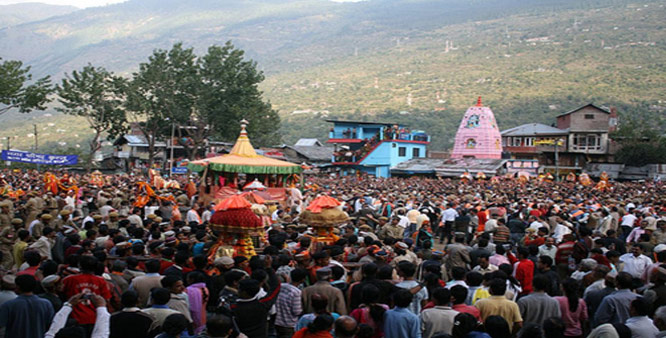 You can have the best experience of Dussehra with a spiritual connect with the city. The festive mood is spread all over the city with the shows like “Ramlila” and “Ramcharita Manas”.

READ MORE  5 Reasons Why Every Indian Student Should Read The Hindu And Its Publications!

The beautiful scenario of “Aarthi” can be witnessed on the banks of Ganga. The festival is performed for ten days in this oldest spiritual place. 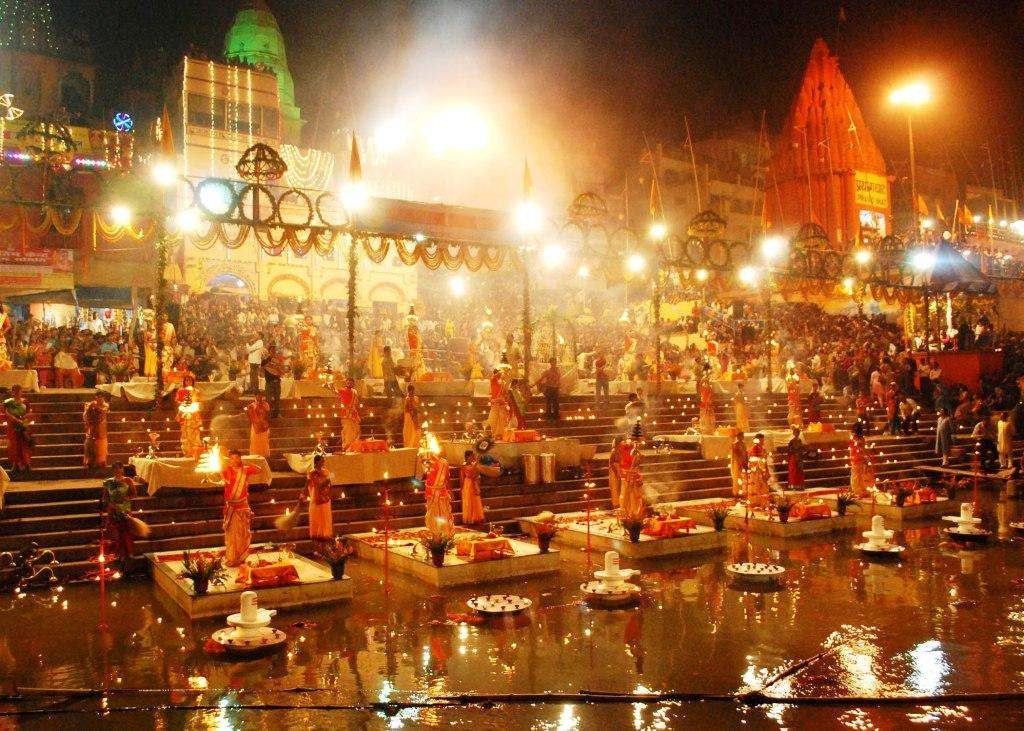 Delhi celebrates this festival for Nine days in a more entertaining manner in the whole country.  Burning the effigy of Ravana lightens up the mood of local people with more dancing , Singing, and fanfare. 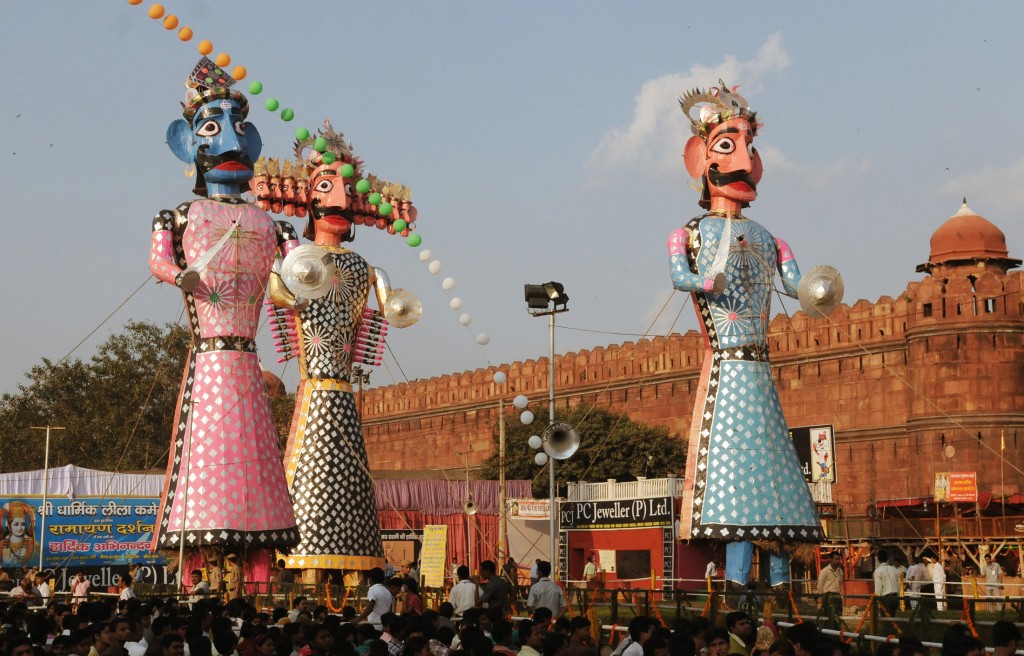