Death is of course a horrible thing, only made worse when someone is taken at a young age, in or before their prime, leaving an incomplete legacy behind them.

As is the nature with the excess that can come with fame and fortune, countless musicians and artists have passed away young, either unable to handle the radical change in lifestyle or through other tragic means – be it natural causes or unavoidable accidents. Certain deaths have been a huge loss and have had a huge impact on how the industry has developed over time.

James Douglas “Jim” Morrison was the singer, lyricist, and leader of the Doors. He had a million fans not only for his music but also for his eccentricity.Jim Morrison remains one of the most legendary and mysterious rock and roll stars of all time.He died of an  heroin overdose in Paris though no autopsy was performed. His death is still a mystery to the world.

Kurt Cobain was best known as the lead singer, guitarist, and  songwriter of the rock band Nirvana. He achieved a lot of fame but was however a highly dissatisfied individual. He was often depressed and frustrated.A talented yet troubled grunge performer, Kurt Cobain became a rock legend in the 1990s . He committed suicide at his Seattle home in 1994.He was found with a bullet wound through his head and the case was put aside as suicide. But there is still a lot of controversy surrounding his death.Despite the official ruling of his death as a suicide, some have wondered whether it was murder and whether his wife had been involved in his death.

Amy Winehouse won five Grammy Awards for her 2006 album Back to Black, and is remembered for songs like “Rehab,” “Back to Black” and “Valerie.” This english singer was famous for her deep voice and often her music was a mix of various music like rhythm and blues,jazz and reggae.Sadly Winehouse’s enormous talent was overshadowed by her addiction to drugs and alcohol. She had to face a lot of personal setbacks . She was often caught smoking cocaine before performances. The singer died tragically on July 23, 2011, at the age of 27, from accidental alcohol poisoning. Her death still sparks controversies. 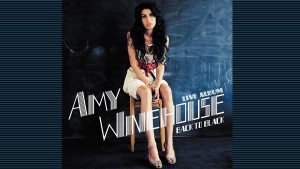 Singer-songwriter Michael Jackson’s more commonly known as “the King of Pop”.He transformed the face of pop music and popular culture. He released the best-selling album in history, Thriller, in 1982. He was a music icon as never seen before, all over the world. People literally worshipped him.Michael Jackson would never get to experience the anticipated success of his comeback tour. On June 25, 2009, Jackson suffered cardiac arrest in his Los Angeles home. He was rushed to the hospital after his heart stopped and CPR attempts failed, and died later that morning. He was 50 years old.Dr. Conrad Murray, who had been caring for the pop star at the time of his death, was convicted of involuntary manslaughter. But there many counter theories surrounding the death of this legend. 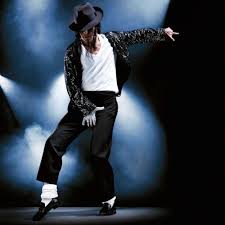 Guitarist, singer, and songwriter all describes Jimi Hendrix .He delighted audiences in the 1960s with his amazing electric guitar playing skills and his experimental sound.Hendrix was often found guilty of substance abuse.He would often become angry and violent when he drank too much alcohol, or when he mixed alcohol with illicit drugs.He was said to be one of the best guitar players of all times.Jimi died on September 18th, 1970. The hours leading up to his untimely death are subject to numerous conspiracy theories due to the confused statements of his partner at the time, Monika Dannemann. A twenty-five-year-old German ice-skater whom he barely knew, the post-mortem revealed that he had vomited in his sleep and choked to death having overdosed on Monika’s sleeping tablets.His girlfriends regularly woke up to hear him gasping but could not save him. 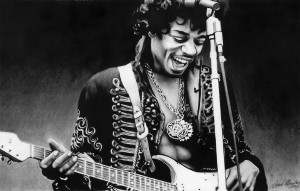