Cricket is one of the most popular and loved sport in the world.The fans and the players have a great passion towards the game.Cricket has three formats i.e. Test match,One Day International(ODI) and t20 international.The t20 format is the latest concept and was introduced in 2003.The Test format is the oldest format of cricket.In this format,the players play for five days.According to the experts and legends of cricket,this format i.e. the Test match format is the most difficult one among the three.Therefore,test matches are the real examinations for the captains.A captain becomes successful by the decisions he takes,the way he motivates his players and the way he comes forward when his team needs him the most.Here is the list of 5 most successful captains in the history of test cricket:- 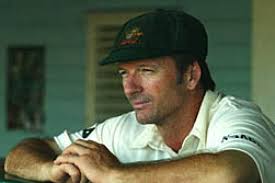 Steve Waugh(50) is a former Australian cricketer who led the Australian Test Cricket team from 1999 to 2004.He was a right-handed batsman and was also a medium-pace bowler.He holds the world record of sixteen consecutive test victories.Waugh was the most successful captain in the test cricket history.He led the Australian side for 57 test matches out of which his team won 41 matches,lost 9 matches and drew 7 matches.Steve Waugh’s win percentage in test cricket was 71.92.Because of Waugh’s captaincy and the efforts of his team,Australia was the most dominating side and still continues to be the same. 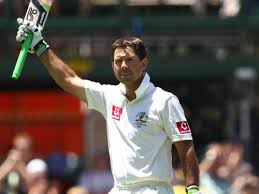 Ricky Ponting(40) is a former Australian cricketer and captain,who captained the Australian Test team during its ‘golden era’.He led the side from 2004 to 2011.He was a right-handed batsman.Ricky Ponting was one of the best batsman of his time.Because of his great batting and captaincy,Ponting is known as one of the legends of the game.Ponting had the philosophy of winning either by hook or by crook.He captained the Australian side for 77 matches out of which his team won 48 matches,lost 16 and drew 13 matches.His percentage of victories in test cricket was 62.33. 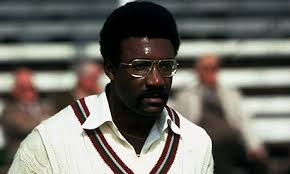 Clive Lloyd(70) is a former West Indies’ cricketer and captain.He was the captain of the West Indian side from 1974 to 1985.He was the first West Indian player to earn 100 international caps.Lloyd is a left-handed batsman and used to play in the middle order.West Indies played 74 test matches under Lloyd’s captaincy out of which they won 36 matches,lost 12 matches and 26 of them resulted in a draw.Lloyd’s percentage of victories is 48.64. During his captaincy,West Indies were the most dominant side and every team feared playing against the West Indies Test team. 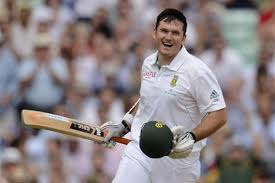 Graeme Smith(34) is a former South African cricketer,who led the South African Test team from 2003 to 2013.Smith has the record of captaining a side in most test matches.He also holds the record of most test match wins.Smith is a left-handed batsmen and played the role of opening batsman for his team.He was the perfect example of how a captain should lead.He always led his side from the front and never ran from his responsibilities as a captain.Graeme Smith captained the South African Test team in 109 matches out of which the Proteas won 52 matches,lost 29 matches and drew 27 matches.Smith’s win percentage as a captain was 48.11. 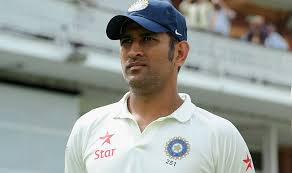 Mahendra Singh Dhoni(33) is an Indian cricketer and former captain of the Indian Test team.He is considered as the most successful captain India ever had.He has been the captain of the Indian test team from 2008 to 2015.Dhoni is a right-handed batsman and plays in the middle order.Dhoni was also the wicket-keeper for India in test matches and is currently doing the same job in One Day International(ODI) matches.The Indian Test team played 60 matches under Dhoni’s captaincy out of which they won 27,lost 18 matches and managed to draw 15 matches.Dhoni has a win percentage of 45 in test matches.