The gaming future of 2015 is so bright that your retinas are going to melt right out of your eyeballs. Sony and Microsoft have some big-name exclusives on the way, like Uncharted 4: A Thief’s End and Halo 5: Guardians.Read on to see our ever-growing and changing list of all the titles that could make 2015 the greatest year in gaming history… 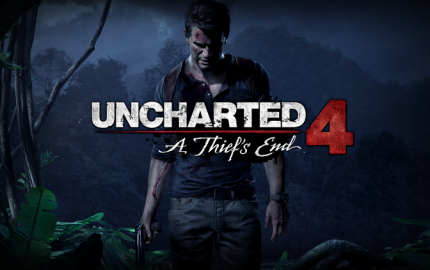 Unlike yearly release of other franchises, Sony’s flagship series has been on quite the hiatus. The last time we regaled in the adventures of everyone’s favourite male Lara Croft, Nathan Drake was on the PS Vita with Uncharted: Golden Abyss. This was followed by the spin-off card game Uncharted: Fight for Fortune, but we’ve seen very little else.That was of course until this year’s PlayStation Experience that showed off a generous amount of gameplay featuring exotic locales, stealth mechanics, and satisfying melee combat. It’s looking spectacular to say the least.

READ MORE  IPL 2018: The Season of the Knuckle Ball 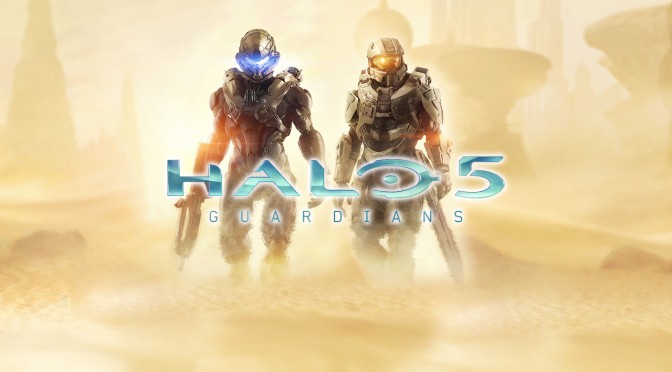 The Halo series is synonymous with the Xbox. While we got a collection of the series stalwart Master Chief’s greatest hits with Halo: The Master Chief Collection, there’s been very little else. With Halo 4, new developers 343 Industries had proved that they could make a very proficient game, but it felt a little flat. So there’s a lot of attention being given now to Halo 5: Guardians with a rather promising multiplayer beta going on. Expect to be blasting through hordes of aliens!! 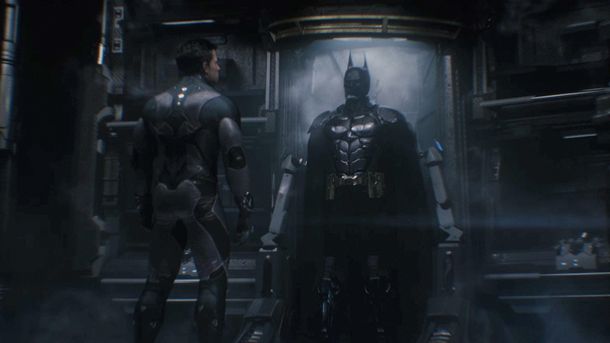 Batman: Arkham Knight is the first next-gen outing of everyone’s favourite superhero. The Arkham series has been consistently good and we’re most interested in the simple pleasures it promises such as being able to strike fear into the hearts of common criminals just before swooping down to end their crime spree in a style befitting the caped crusader. While the last three games featured a solid narrative and a host of villains from the comics, this entry features the Batmobile and a new antagonist known as the Arkham Knight. Our hopes are high for this game too!!

Rise of the Tomb Raider 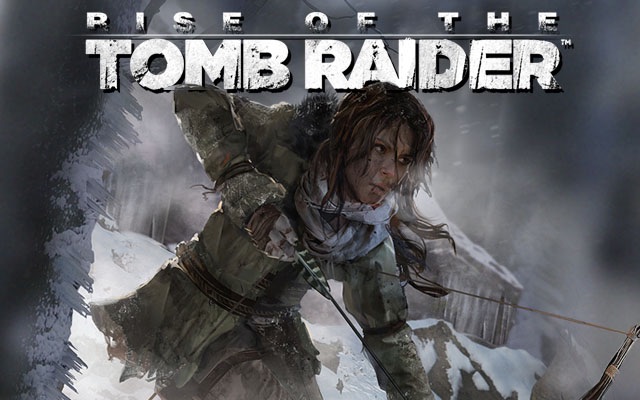 Rise of the Tomb Raider is an upcoming action-adventure video game developed by Crystal Dynamics. It is the sequel to the 2013 video game Tomb Raider.The in-game environment will include a weather system that both human and animal characters can react to and a day-night cycle.Combat has been redesigned with more options for stealth and sneak attacks other weapons such as pistol and climbing axe make a return, plus an added hunting knife for melee or sneak attacks. There’s very little reason not to be piqued about this game. 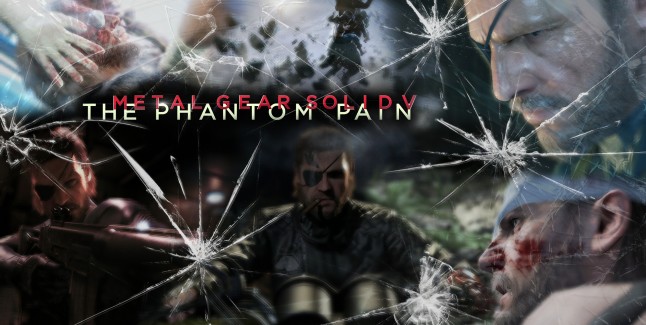 This year’s Metal Gear Solid V: Ground Zeroes gave us a taste of what to expect from the genius that is series creator Hideo Kojima. However with a criminally short duration of its main campaign, we were left wanting more. We can’t wait to get back into the boots and eye-patched guise of soldier of fortune, Big Boss to sneak and skulk our way across a myriad of interesting vistas all while soaking in a story that’s got more twists and turns than a daily soap opera.

READ MORE  8 ways to attract girls towards you