Indians are well known to respect women. Indian mythology has given a special status for women and also stated that the entire universe has been born from the womb of Adi Shakthi who is considered as supreme of all Hindu gods. So we are immensely speaking about women empowerment and they were many reforms going on to give them equal status in everything. Still there were many problems that a common women in India is facing especially sexual harassment. Indian women are into everything these days. They are competing with men in all aspects and proving that they are no more kitchen dolls. The same women who is noting triumph is failing to fight back with the same men who is killing her daily with sexual harassment. It must be agreed that not every men is into it but every other women some or other way is experiencing this harassment either physically or mentally. It is estimated that still a common woman fears to speak about the harassment she has faced. This is the prime reason that mostly half of the rape cases are being closed abruptly making those animals to attempt another cruel and immoral act. Well, this is survey about those cities which has seen more number of rape cases in recent times. Check if you are staying in that too.

The silicon city of India where many educated people are striving hard to change the picture of the country and their lives has also witnessed more number of rape cases. The major cases are being filed due to the acts of cab drivers and auto drivers who are attacking on their passengers. The fast growth in live in relationships is also one of the reason for this number. The figures are unclear but it is noted more than 2400 rape cases are files officially this year in Bengaluru 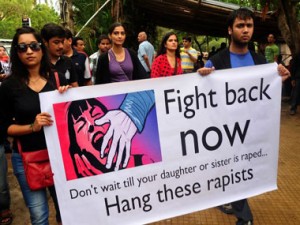 Uttar Pradesh is one such state where the women were given utmost respect. These days this is the state which is being on news because of the brutal killing of women and un-ethical sexual harassments. The major rapes are being attempted on single women and girls especially who are below 24 years. The major reasons for this toll is improper action on the criminals who has attempted the rapes. This is actually encouraging other people. 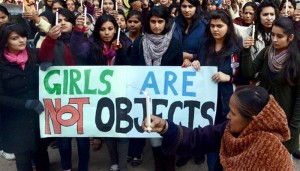 The main center of eastern India is trembling with more number of cases filed. The official is nearly 3 thousand but police officials says that the unofficial count would be much higher. The fast growing free culture and effects of drugs are the notable reasons for the toll 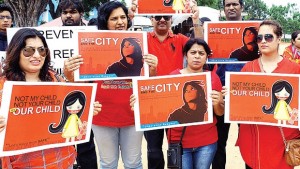 The economical capital of India is also well known for human trafficking. There are eventually many cases being filed officially and many were being settled unofficially. The attempts are being done on women irrespective of their ages and it is noted that more victims are being school children who are below 15 years. 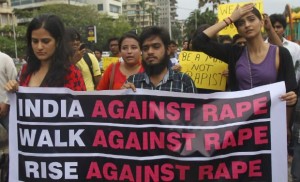 The pride capital of India is witnessing a toll in the number of cases every year. They were thousands of people who are victims and still fearing terribly to mention that they have been attacked. Delhi has witnessed the Nirbhaya case and it has seen and heard moans of many innocent girls. The fast increase in metro population is noted as one of the reason for this toll 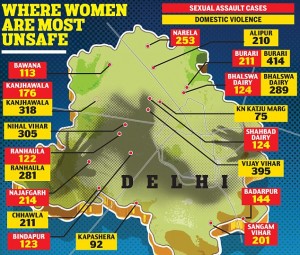 Change has to be evolved from people to change the society. It is the mere right of every women in this country to fight back for her rights and especially for her freedom.