The World Cup is the most prestigious prize a footballer can ever dream to achieve. The Dream of lifting a World Cup Trophy just remains as a dream for many footballers. Some Footballers aren’t able to fulfil this dream due to some or the other reason, be it luck or just plain bad performances.

Here we take a look at the Greatest players ever to never win a World Cup: 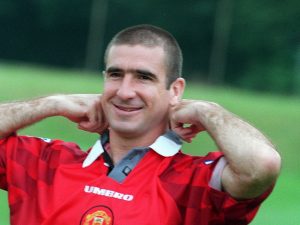 One of the most controversial and intimidating footballers of his time , Eric Cantona was a hardworking playmaker and Goal scorer , never played in a World Cup ever. Even though his ability on the ball was world class, his behaviour made him lose his place in the French squad. After he kung-fu Kicked a fan in Selhurst Park in 1995 , he was suspended. By the time he finished his suspension , his role as playmaker for the French team was occupied by one Zinedine Zidane. Cantona never played for France again. 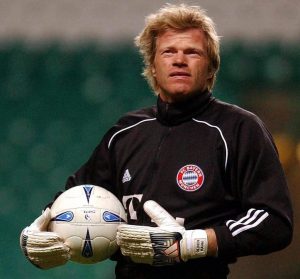 Oliver Kahn was an intimidating and commanding presence in goal for Germany. He was referred to as Der Titan by the fans for his aggressive style of goalkeeping. Kahn once reached the Final of the World Cup with Germany , but he made a crucial mistake that made him concede a goal. He however was given the Golden Ball as the player of the tournament. 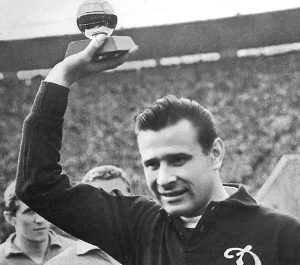 An imposing presence in goal, Lev Yashin is considered to be one of the greatest goalkeepers of all time. He was known for his incredible athleticism , bravery and Positioning. He is also known as the “Black Spider” , as he dressed up in a very dark attire from head to toe. He is also the only goalkeeper to have ever won a Ballon D’Or. He featured in 3 world cups keeping 4 clean sheets , but never won the competition.

The greatest attacking defender of all time, Ronald Koeman is now the coach of the Dutch National Squad. He was the top scorer in the 1993-94 Champions league season with 8 goals. He won the Euros with Netherlands in 1988. He played 2 World Cups for the Netherlands but he failed to win the trophy. 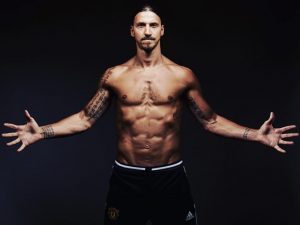 A prolific goalscorer and a physically dominant Striker, Zlatan was surprisingly agile for a man of his stature. He was an amazing playmaker and was amazing in the air. He has played for European giants like Barcelona, Manchester United, AC Milan, Ajax ,etc. He is the most decorated active player right now with 31 trophies to his name. He appeared in 2 World Cups failing to win the trophy both times. 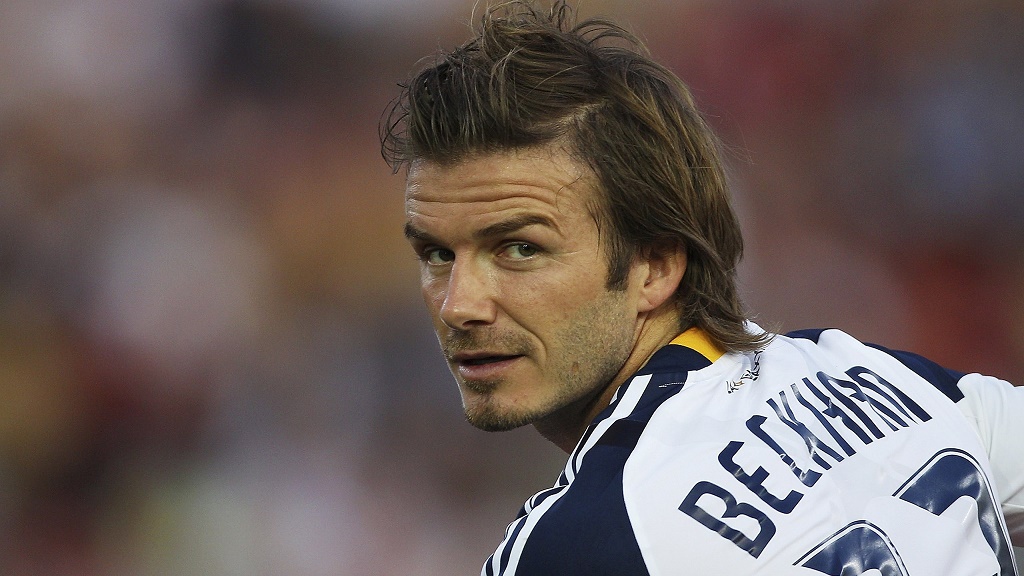 One of the most famous footballers of all time, David Beckham was part of the famed Manchester United academy batch of 1992. A true superstar On and off the pitch , he was hot headed, receiving a total of 7 red cards throughout his career. He appeared in 3 world Cups failing to win the trophy even once. 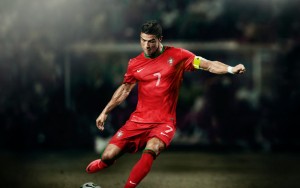 The 5 time Ballon D’Or winner is still a World Class poacher of the ball. If he manages to Keep his body fit like this in the future , there’s still a small chance that he might win a world Cup in the Future. Considered one of the greatest Finishers of all time , Ronaldo played 4 World Cups but didn’t even win the trophy once in his career. 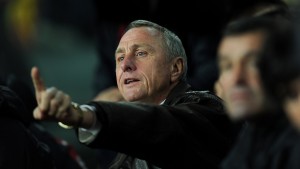 One of the most impactful players in football history, Johan Cruyff won 3 Ballon D’Ors in his career. He executed a fake shot turn in the 1974 World Cup , which was named the ‘ Cruyff Turn’ after him. After retirement he took the role of a manager. He managed Ajax and then Barcelona. His style of football is still followed by many famous managers . He was known for revolutionizing football. Whenever Cruyff scored The Netherlands never lost. He was Runners up in the 1974 World Cup

READ MORE  5 most ridiculous tennis scream you will ever hear

Considered to be the greatest defender of all time , Paolo Maldini was a one club man , Playing with only AC Milan for his entire career. He was the captain of the Italian national team for 8 years. He appeared in 4 World Cups but failed to win even one.

The greatest player of all time, Messi probably has one more World Cup run left in the tank.
He won the olympics gold and the U20 World cup with Argentina in the youth level. Since then, He hasn’t won any major trophy with Argentina since then. The only question mark on his legacy as the greatest of all time is international success. In 2014 he was very close to winning a very World Cup , after carrying a lacklustre Argentina team to the World Cup Final, but ended up losing to Germany 1-0. 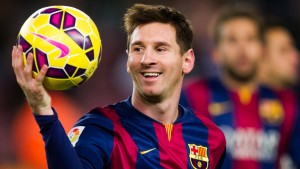