“A big fat wedding” would be a very low note word which could be used these days to explain the Indian marriages. The India marriage market is $38 billion dollars and still whooping more. Well, it won’t be shocker to know that the market might hit $50 billion dollars in a two to three years span because more than 50 percent population of country are under 30 years and most of them are unmarried. So coming days there might be more spending on marriages. Meanwhile an interesting survey has been conducted by a NGO on states which are spending bomb on marriage celebrations. The list is quiet interesting, have a sneak peak

If it is wedding it is Rajasthan wedding. It is estimated that a Jaipur marriage will be of average 1 crore and Udaipur marriage is of average 1.5 crores. Rajasthan is the top in the list for spending on weddings. Unlike jewelry here the big spending are done on decors and arrangements. A typical Rajasthani style wedding happens for 3 days and an average wedding cost is atleast 15 lakhs for a middle class family.

READ MORE  Modern Kitchen Design Trends: What Does 2022 Have In-Store? 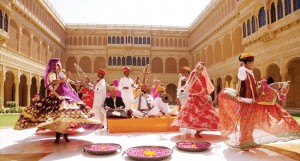 Gujarath stands second in the list. It is estimated that an average Gujarati shaadi will cost an approx 14-20 lakhs. The typical Gujarati shaadi will be celebrated for four days. Gujaratis spend more on food and arrangements . The decoration will be grandeur and sangeeth is one of the most important event in their list. Gujarati marriages are the most colorful marriages to attend. 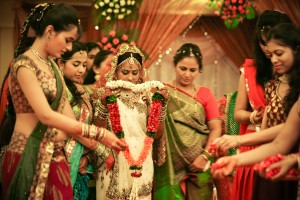 The un-bifurcated Andhra Pradesh stands third in this list. People here spend more on jewelry and return gifts. A typical Telugu marriage happens for 5 days. The top priority is given to rituals and pooja’s. However in these days even the telugu marriages are breaking the stereotypes and are including the fun elements like Sangeeth and Mehndi in the list. The income of Telugu states individuals is increased from a decade and they are not hesitating to invest on marriages. The marriages here are more a prestige factor than a matter of celebration. A typical marriage costs around 10-12 lakhs. 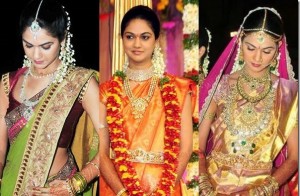 A typical Tamil marriage is celebrated for three days. The Tamil marriages are more traditional when compared to any other marriages in the country. The Tamilians spend more on jewelry and clothing which would shine their weddings. The major budget allotment of the marriage goes to food as well. It is hard to see a marriage with sangeeth and Mehndi but they will dance to typical mass beats on the wedding day which is a treat to watch and share joy. It is estimated it would cost at least 10 lakhs for a tamil marriage. 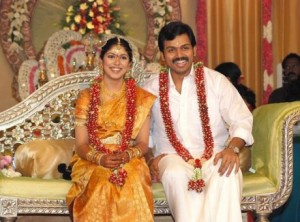 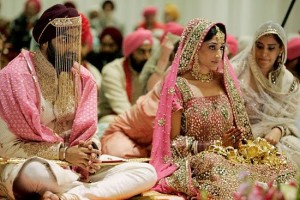 The increasing ability of spending on marriage is a good note as it may boost some sectors of Indian market. But however if these money is invested on the right markets instead of markets it could take the economy to another step. However who would say No to the one time celebration happens in one’s life.