Some people take the acting as profession and very few take that as a passion. We have got some very good actors in the Indian film industry who has taken the movies to another level. There are also some actors who have done justice to their roles in various movies whether it is a small role or a big role. There could also be some characters where people might have remember with but it is all about movies for them. Let it be a lead artist, character artist or a comedian their presence has made some impact on the movie industry. So here is the list of such actors who have acted in more movies acknowledged.

The leading and popular star of Tollywood who has done most number of films in any single language. He currently holds the record for the most number of films acted by any living person in a language. He has acted in more than 990 films and is very near to achieve the golden number 1000 very soon. Bramhanandham is very well known to all Telugu movie lovers for his comedy timing and funny expressions. He has acted with almost all leading heroes and is well known for his characters in the films like Aha Na pelli anta,Money Money, Vinodham, Kick, Ready etc.., 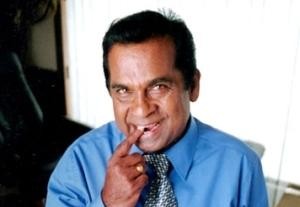 Manorama has done more than 1000 films in Tamil, Malayalam and Telugu languages. She holds the record for the most number of films acted by any actor. Unfortunately she passed away but she has created enough impact on her fans with her roles. She has done numerous character roles like mother for many top heroes. She acted until 80 years. Indian government has honored her with Padma Shri award for her work to film industry. 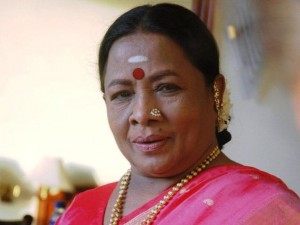 This leading Malayali comedian is the most dearly person to the Malayalam film lovers. He has acted in more than 800 films from his career inception in 1974. He is also a writer and director. He has met with an accident in 2012 and is being away from films from then. He is well known for his humorous appeal and at the same time could make people shed in tears with his emotional acting in serious roles. 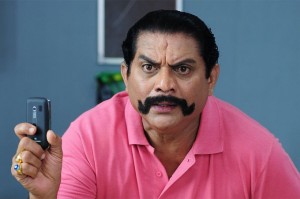 Sukumari is the leading actress in Malayalam and Tamil movies. She has also did some movies in Telugu and Kannada. She has done films close to 1000 in her life. She is awarded with Padmashri by government of India. Sukumari has also acted in many Sinhala (Sri Lanka) movies as a dancer. She has received national award in 2011 and has passed away in 2013 year because of cardiac arrest. She is well known for her heartful expressions with eyes. 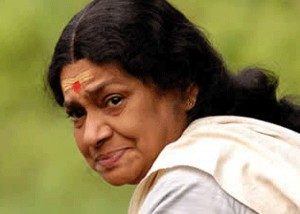 Prem nazir is one of the leading character artist in Malayalam and has done in more than 725 films. He is well known for his lead roles in films. He is an evergreen hero of Malayalam industry and there are many fans who still admires him for his work. 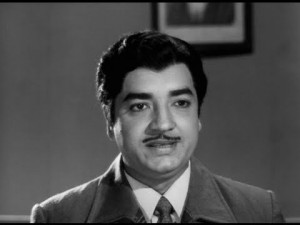 It is lucky to have people who really strive a lot for movies. So we have to see whether these records could be break any other actor in the near future. Whom do you think can achieve this feat?