There has been a constant decline in the crude oil prices in international markets from past year. The rates has now following up a fast drop fashion from the previous month for obvious reasons like Iran coming into international market, America lifting up gates for the oil exports, more production from OPEC countries and less demand from other countries whatsoever. A barrel of crude oil is as low as 40$ in international markets and is expected to come down more. It is to be noted that 5 of the world’s top ten companies are Petro Chemical and Crude oil producers. The fall in the prices is definitely effecting the world economy. On this discourse what are the impacts on India’s economy who is the major importer of the Crude Oil.

Almost 2/3rd of the oil needs were being imported by India. It is estimated that at least 1 dollar down in the crude oil would eventually help government to save in billions. The fall down in Crude oil price will help the Reserve bank to look at growth concentric monetary policies. As of now the current Account deficit of India is down by 0.5% of GDP which is a very good movement for the growth of country.

It is known fact that all the monetary transactions for exports and imports have to be done in dollars. Every time the dollars have to bought in Forex market to meet the import demands of oil in India. Well, the fall in crude oil prices has eventually reduced the demand for dollars. This is a good phase to increase the international liquid monetary reserves for future purpose. 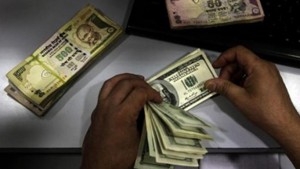 The cut down in the oil prices will help to reduce the inflation. The oil dependent industries like paint, tires and infra would save on operating and manufacturing costs which would let them to adjust the prices accordingly. This would help the country’s economy. The middle class person will also get benefited as the petrol and diesel prices will be down. This might encourage the inflation index to adjust as the transportation charges would also get reduced on transit of daily needs like Vegetables, milk and etc.., this might help a common man to save some pennies.

READ MORE  6 biggest aircraft in the world - The largest airplanes! 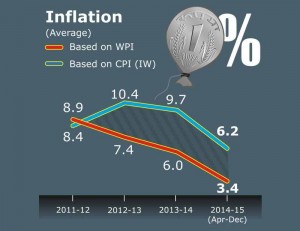 #4 Collapse of Shares in stock markets – Might be a threat

The other side of this drop down, there are some serious problems too. The stock markets might collapse due to the investors taking their money back from the oil production industries. This act might impact the economy as the most profit based companies are oil producers. However, Indian markets are mostly dependent on US and China economies. The fall down of Chinese markets these days because of Crude oil rates has been one major concern for the fall of Indian stock market. 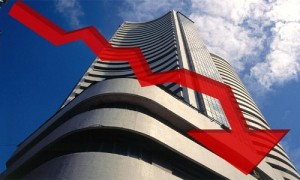 #5 A big impact on oil exploration cutting down jobs

It is said that the oil industry has invested more than 20 billion dollars in our country for exploration. More than 50K jobs were associated directly or indirectly. When these crude oil prices are falling down it would be difficult for the oil companies to work on the new explorations and this will force them to shelve the projects as they can’t meet the operating costs. This would intern effect the jobs associated to them.

READ MORE  4 Reasons Why Freedom 251 Can Be Another Scam Or Digital Revolution in India?

So this is clear that the fall down of the prices has both good and bad impact. However, a stable price of crude oil barrel is much needed for the world’ economy to eradicate any hiccups which would affect all. For better tomorrow… let us hope for best!!