Americans have very less knowledge or no knowledge about cricket. Indeed the cricket has its roots only until the European continent and it has very less presence in the western world. It would be really hard to believe that the first official cricket match is held between Canada and USA. The Americans were tended towards baseball during the second world war and slowly it has taken over cricket. The soccer is favorite to many countries but eastern world has deep roots towards the cricket . The cricket is branded as Gentlemen game and eventually it is more technical and strategical than energetic game. We were very keen to know what a current generation American who is a naive in Cricket would think about it. The experiment turned out to be hilarious. These are those five things Americans actually thing about cricket. One thing to be noted here is they often mistook the Cricket game to Cricket insect. LOL!

How can a game go for 5 days and still turn out to be draw ? Insane !

Well, you must be understanding what they are referring to, TEST match. They seriously raised a question about the duration and they were literally shocked when we explained them the game format. The most frustrating thing to them is how can still a game could turn out to be draw even after playing for five days. Unfortunately we were unable to satisfy them even after a long elaborated discussion. 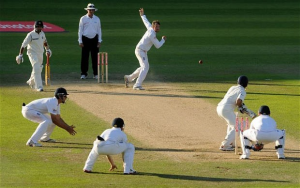 They thought that word Over means Game Over

Americans react quick even before thinking. They thought that the word Over, which is used to address 6 balls has been mistook as game over. When we explained them that a bowler balls a over immediately they shouted how it could be game over for just 6 balls. We were almost clueless and were cornered whether to laugh at their innocence or to show pity at their ignorance. 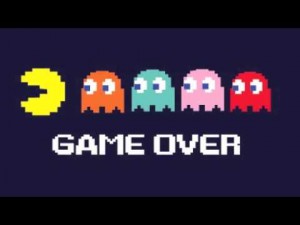 We didn’t knew that Americans like cost cutting. When we explained them the umpire system they have tossed the question instantly why are we using the two umpires on field when there is a third umpire. We have explained them that LBW and run outs are best understood by those two umpires. They doesn’t seem to be satisfied with our explanation and like every time started to mumble. 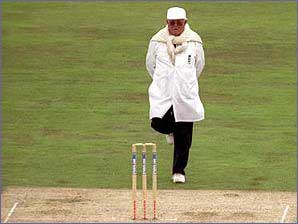 We went deeper and explained them how could the humidity, air and pitch could effect and decide the match result.They were amused and started questioning how that could be possible. We explained them that as the ball is small it could swing with even for small airs. Believe us they have confirmed that thing by googling and still they are googling. 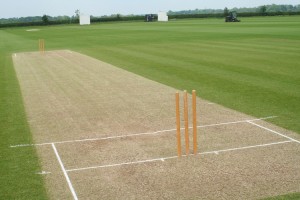 Who is Sachin? Why does he called as God of Cricket ?

We just smiled at them and said “God save Americans”. 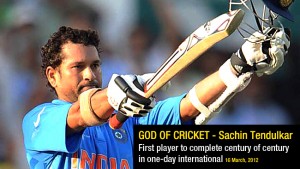 Well, it is really a good thought by Sachin and other veteran cricketers to conduct exhibition matches and expand the cricket in America. This game has that magic which could attract many people.