You don’t need  to be  a Newton or  Einstein to have a successful career path. The question that ponders me always is,How  do high-fliers differentiate from the crowd ?. I got the answer after  surfing a lot through the web and reading many lengthy articles. I was awestruck when I got the answer. It’s simple “Just by changing your Habits”. Yes ! Just by intruding small habits we can kick-start a successful career. The following traits are mentioned by “Tom Rath” in his book “Are you Fully Charged”.

1.They are 80 percent positive 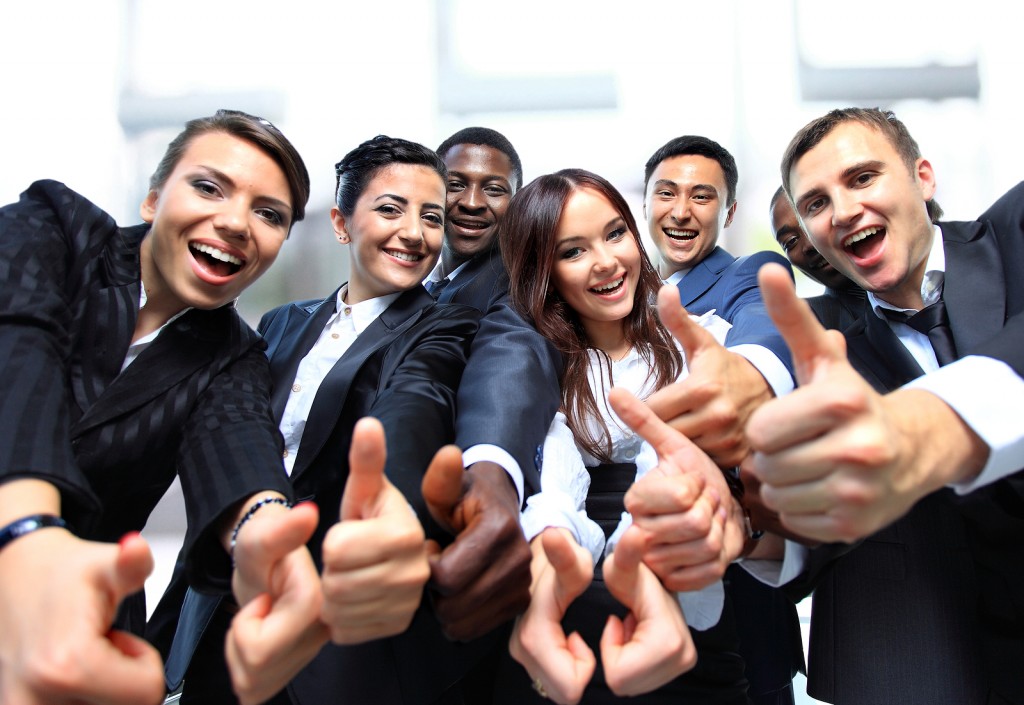 You should not be completely bound by blind positive feelings  or surrounded by negative perceptions because others may feel frustrated or annoyed.High-Fliers always focus on 80 percent of their positive outcomes and the remaining part they tend to think of weaknesses  and areas of improvement. This ratio is important because “We require at least three to five positive interactions to offset every one negative exchange”.Scientists say that when a human encounters a negative emotion as a result of criticism or rejection the body releases “Cortisol”. This hormone  activates the defense mechanism which reduces your thinking capabilities and this effect lasts for a while.

Conversely, during positive interactions “Oxytocin” is released which is a feel good hormone.Oxytocin increases your ability to communicate, collaborate and expand your thinking horizon.This quality is often seen in highly successful people.Often at work during performance reviews, managers commonly spend 80 percent of their time on weaknesses and 20 percent of the time on strengths.Next time switch your responses as High-Fliers do.

2.They keep their mission in mind 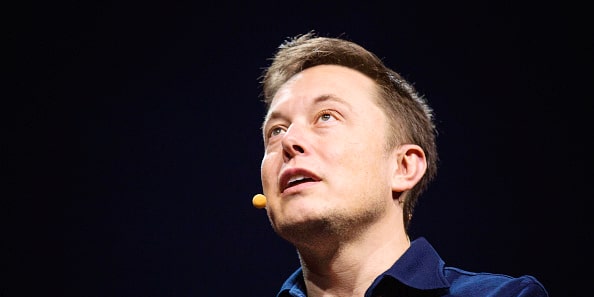 Constantly Reminding yourself of why you do? and what you do every day? could make your life  more productive.Wharton Business School professor Adam Grant conducted an experiment to increase the motivation of call center workers  to call the school’s alumni and  request donations for future scholarship recipients.The arduous task is calling people in the evening and asking them for money,So Adam Grant introduced actual scholarship recipient with one group of these workers

A month later, the call center workers who had spoken with the scholarship recipient were remarkably more productive. This group made almost twice as many calls per hour. Before the interaction, each caller raised about $400 per week; afterward, each raised about $2,000 per week.Many organizations engage their employees in regular “field trips” so that folks do not typically see the results of their work can make a connection.

John Deere welcomes employees who build tractors to spend time with the farmers who use the company’s products. Wells Fargo shows videos of people illustrating how low-interest loans saved them from debt to their  bankers. Facebook invites software developers to hear from people who made connections with long-lost friends and family members through its vast social network.

Find a way which constantly remind your mission. It can be as simple as keeping a story which impact and inspires you at work or having an image, quote, or statement that brings the “why” of your job to life. 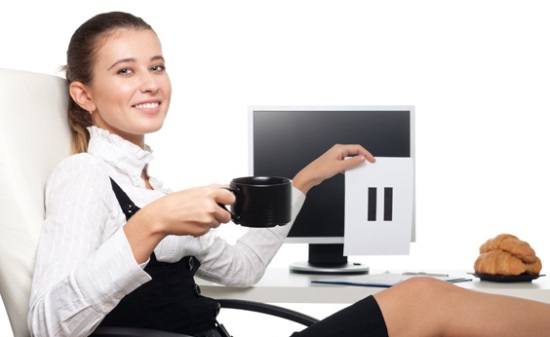 In 1960’s a Finland introduced a 45/15 model, Tim Walker, A school teacher initiated this model by giving 15-min break after 45 min session.First, it was hard to accept the change but soon it  worked well as  all the students attended and were attentive during the class.No one hesitated to attend the class after the break.

He discovered that it’s not about what students do during the  break.Instead by  simply giving them the freedom from structured work gave them renewed energy and  additional focus. The time ratios vary by  profession  and occupation. The point is that after working for intensely, it’s good to rest for few minutes. The break time allows your brain to relax and spark off during work.

4.They use questions to start conversation 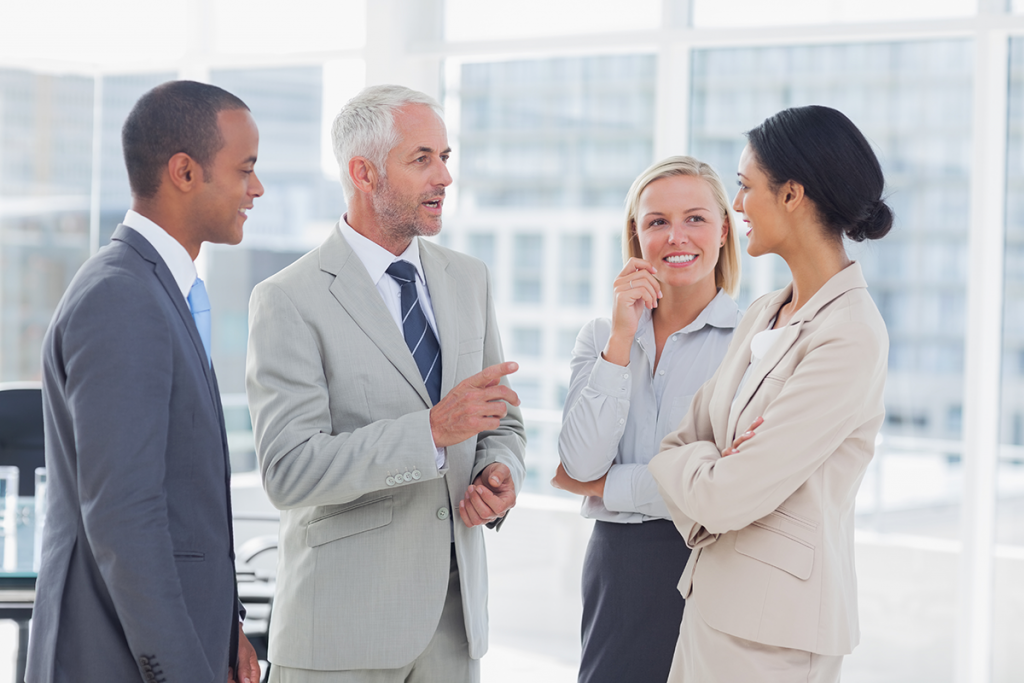 It’s easy to start a conversation with new people by asking good questions. it is important to listen to  their answers because it reduces your social anxiety to say interesting to impress others and would allow you to join a conversation or fit in.Asking questions are even more effective when others may be doubtful about  your credibility when you are engaged in a debate

5.They push “pause” before responding 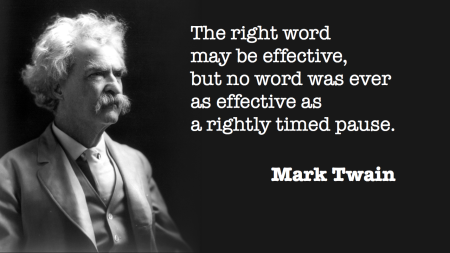 The nature of human is designed to react immediately when you encounter a problem.Your instinct is to act swiftly and respond the problem. This approach may have worked for your ancestors who lived in a forest filled with dangers from all sides. Today technology made much simpler to react for stressor with a quick response.

Responding straight away may worsen the situation as we don’t take the time to think.

From now, Instead of reacting right away simply pause for a moment and collect your thoughts to present in the best way possible. This will enhance your rationality of your discussion and  helps to have a healthier conversation.

The Many Reasons to Invest In DAMAC HILLS

6 Industries and Applications of Centrifugal Casting