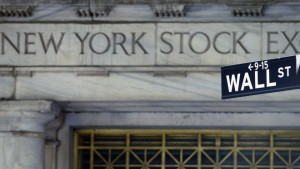 The city of Skyscrapers indisputably stands high and proud as the financial capital of the world. New York boasts of its culture, internationalism, finance and entrepreneurship. It has the leading financial centre, Wall Street, in the heart of it, luring people to grab a Wall Street job or start a business oblivious of the number of scandals that has marred its history. Housing the New York Stock Exchange and NASDAQ, the world’s two most important stock exchanges, the megalopolis makes way for innovation and dauntlessness in finance and is also home to the world’s biggest number of billionaires. It’s Gross Metropolitan Product (GMP) is often leading over the other country’s GDP. This port city is evidently one of the most economically powerful city. It’s a phenomenon that can’t possibly be described perspicuously. 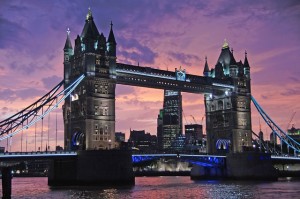 One of the most financialised and timezone friendly cities, London has the advantage of trading with both, the East and the West without jeopardising its normal working hours. The city’s location makes it ideal for trade and exchange and interests investors, especially from the Asian developing countries. The London Stock Exchange generally ranks 4th or 5th amongst the world’s largest stock exchanges. This city is experiencing a strengthening workforce due to Europeans migrating to UK, where people need not have visas to stay and work, and ultimately to London. The City of London has a world-leading economy and the upper hand in forex trading. With its still growing economy, it surely gives a head-to-head competition to NYC. 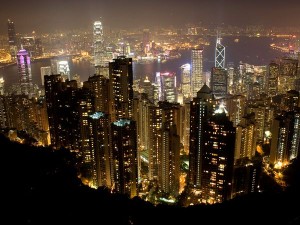 The clear link between China and the rest of the world was Hong Kong before China decided to move beyond its boundary. Nevertheless, this city is still indispensable to China. With one of the most unfaltering international financial market, this city provides a trouble-free access to the world’s global capital markets. Yuan, or Renminbi, started its journey of becoming one of the global currency from Hong Kong. Just about no public debt, enough foreign exchange reserves and high extent of economic freedom accompanied with easy access to ports and minimal tax rates encourage bureaucrats and businessmen to trade and invest here. 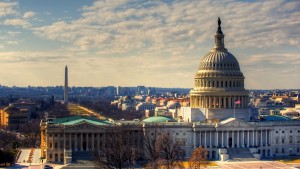 The city named after the first president, George Washington, of United States has gained the a place in this compendium not only because it’s the capital city of the world’s economic giant but on assorted grounds. Undoubtedly, everyone recognises it’s pre-eminence chiefly because of the White House. It also houses the headquarters of some of the very crucial corporations like IMF, Marriott, XM Radio, Exxon Mobil. Apart from this, it also is the seat of the federal government and has a prominent tourism industry. It is home to several historical monuments and museums like Smithsonian that sustains and promotes the early culture of the country. 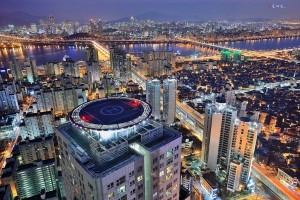 SEOUL is the economic, cultural and social hub of South Korea. With a GDP of US$846, the city ranked fourth in 2015 amongst the financial biggies. This globalisation-friendly city has a chain of technology companies including Samsung which boosts its GDP. Manufacturing employs most of the residents here, but electronic and technology industries are fast gaining ground now. It also enjoys most of the part of tourist attraction in South Korea. Its grandiose projects and transformational policies make this city an ideal financial centre point of South Korea.