Reliance Jio can be called as India’s Richest man’s  start-up and probably the richest start up with an investment of $20 billion . It was started by Mukesh Ambani with an intention of offering 4G LTE services at an effective price to every Indian. This company was grandly launched on September 1st which revolutionized the Telecom industry and making the market difficult for the Large Players like Airtel, Idea, Vodafone.

There are Five things to know about this Richest startup.

Their key  focus is to  attract new partners to accelerate their growth and also give opportunities to  young companies and entrepreneurs which help to expand  their business. It is strategically making way for Young Digital Entrepreneurs by using their platform. 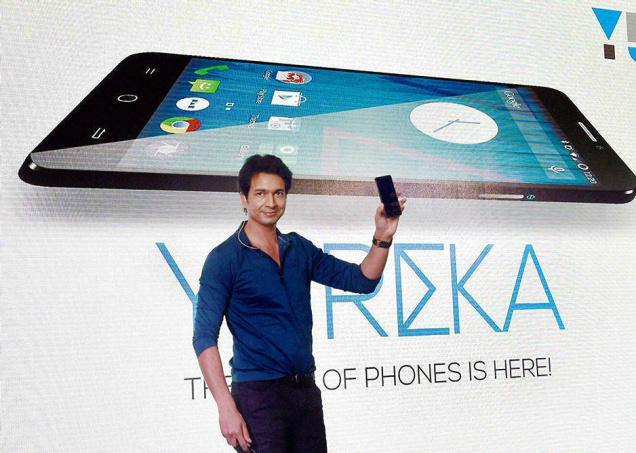 In 2010 Reliance Industries bought  Infotel Broadband Services Limited (IBSL) at the 4G auction by  grandly purchasing 96% share of the company. Their worth was over Rs 4,800cr,and it was the only company in the country to own broadband spectrum in all 22 zones of India, despite being unlisted.

Initially, they started as Reliance subsidiary and was named Reliance Jio Infocomm Limited in late 2013.

RIL actually planned to start the services in 2015 itself, but only managed to launch for beta launch which was started on December 27 last year. Initially their services to limited to  employees of Jio and their families. Later managed to spread their testing to 1.5 million subscribers.

Finally the 4G LTE services now open to every individual in the country.

4.For the young, by the young. 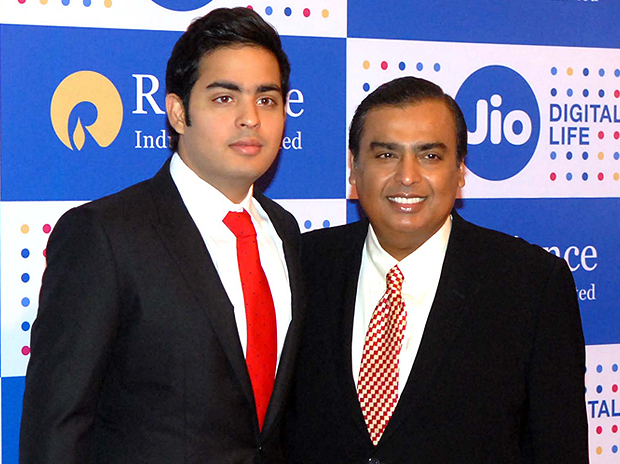 Usually, the startup’s are filled with youngster’s the same happened with Jio. Jio employed  some brilliant young minds in the country to build best data service company which is likely to happen. With an employee base of 60,000 the average age of every employee at Jio is 30. 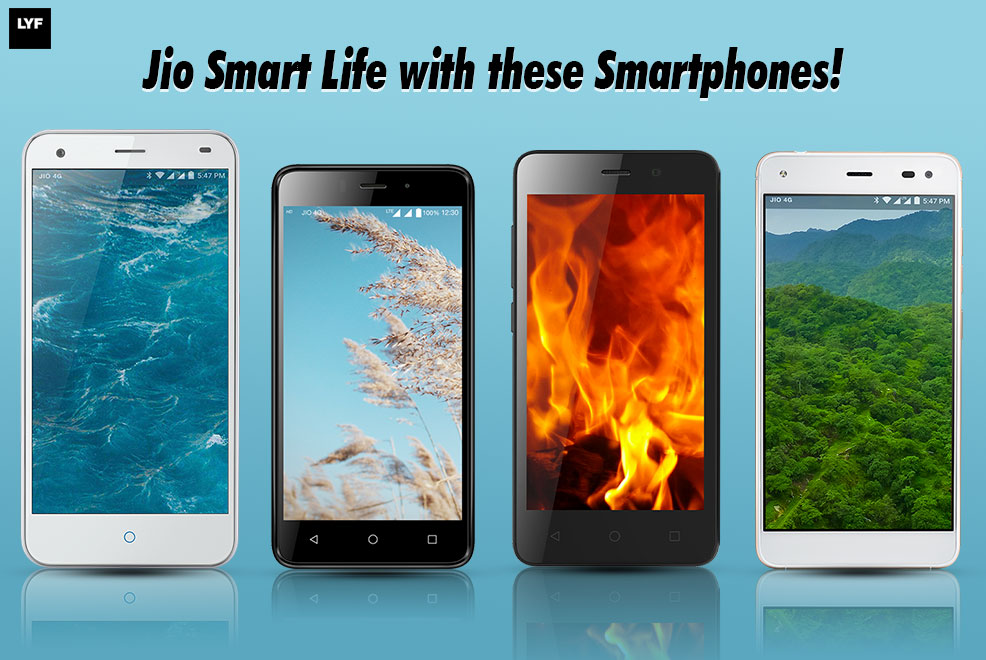 Reliance has already launched their own LYF brand phones of LTE technology. Their Smartphones include LYF Water 1, Water 2, Earth 1 and Flame 1. Intex joined RIL in last year for  the supply of 4G-enabled handsets with the Voice Over LTE.

Celebrate Your Dramatic Side With the Best Cat Eye Sunglasses