There are many things over which you cannot have your control. One such particular thing is sweating. You cannot control sweating and whenever you workout, or walk for long or do any kind of activities, you will sweat. There are many people who smell awfully when they are sweating. But if others cannot feel the body odor from you, it does not mean that you do not smell.

Many people think that what the need of such body odor is. Some may have the answers that it helps the dogs to identify a person. But apart from this silly answer, there is a list of other reasons why body odor also has importance. There are a number of things that actually you can know about yourself through the help of your body odor.

Many people have this problem while they step out from their homes especially in summer evenings. These people often find mosquito dancing over the head or biting at different parts of the body. People often conclude that this is due to the color of clothes a person is wearing, or because the area is home to a lot of mosquitoes.

READ MORE  6 must haves in a girl's wardrobe

Though there may be a lot of mosquito in an area, still one particular person may face more mosquito trouble than the others. The reason behind this is the type of body odor that particular person has. Researchers have come up with this fact that the genes that are responsible for the body odor can be also responsible for making you an attraction for the mosquito. This mainly happens with people of identical twins.

As per a research it has been noticed that though mosquito does not discriminate in biting but still there 20% of such people who attract a number of bites than others. Depending upon such genes and body odors that attract a number of mosquito bites, experts try out various experiments to come up with various effective repellents to kill these bugs. 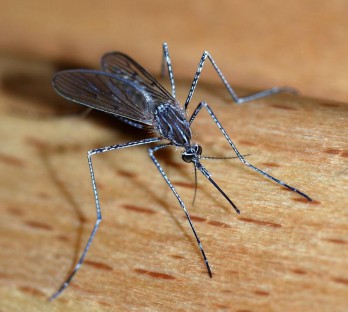 Have you noticed how animals find their mates? They do so through their body odor. The same phenomena also work for humans too. It has been researched and found that people do not get attracted to people with almost the same body odor. The body odor may not be same, but the chemical composition may be similar. 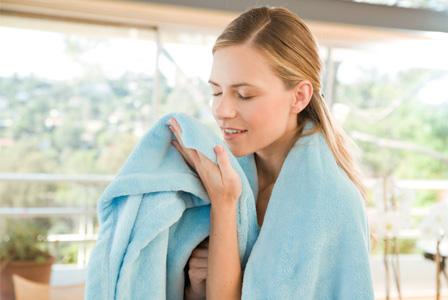 Yes, different people have a different chemical composition in their sweat that makes them smell different. In an experiment when a woman was offered shirts of 5 men, she got attracted to one of them the most. When checked later in the lab, it was found that the chemical composition of that particular man was hugely different to the woman in comparison to other men.

Hence, as two opposite poles of the magnet attracts each other, similarly, two people with two different odors also attract each other. Of course, if someone has a tacky and intolerable odor, will not attract anyone, rather people will go away from him or her.

When you are stressed, you do sweat. Thus, this is known by all that stress brings sweat that leads to body odor. As per researchers, the body odor during the situation of stress is different than regular body odor of yours. This is the reason why dogs can catch you in the midst of various people if you have done something wrong. 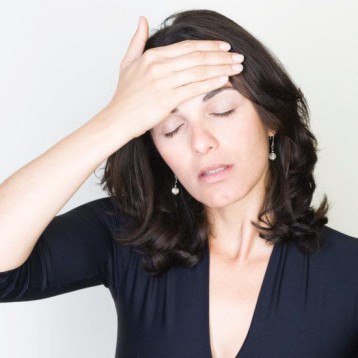 The logic says that when you are stressed you get a body odor of fear. Dogs have a very strong smelling sense that catches this odor of fear, and thus, the culprit can be caught.

Experts have also stated that stress does not altogether changes the odor of your body. It just adds another smell of fear in your odor that may not be noticed by the humans but can be caught by animals with strong smelling sense such as dogs.

In Poland, an experiment was conducted where 30 men and women and offered a particular t-shirt one by one to were for continues two days. Each time more 100 men and women were offered this t-shirt to smell and tell about the personality of the t-shirt wearer.  Based on the odor of the t-shirt, different people came up with different descriptions such as extrovert, neurotic and others. 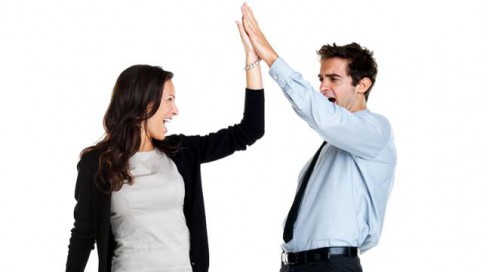 These people were also asked whether they would like to make friendship with that particular person or not. It was noted that different people had different reactions to different people. Thus, it can be said that it depends upon the odor of the person whether a person will make friends or lose them.

It is not that a person produces different odor only when he or she is stressed. Also disease can be a reason of a person smelling different than what he or she usually does. Again an experiment was conducted where dogs were an important part.

Samples of urine were kept of various people out of which 33 had prostate cancer, and the dog was allowed to smell them. The dog was able to recognize as many as 30 numbers of patients who are suffering from the disease of prostate cancer.

Also sometimes when a person is seriously ill, you will be able to feel how that person will smell a bit different than how he or she usually does. 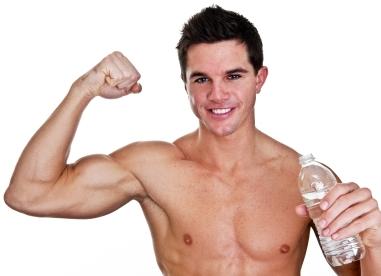