The ear-deafening screams when the devil brings hell on their victims, the sound of a chainsaw cutting through bones and the unimaginable tortures on the innocent souls who just happened to be in a wrong place at a wrong time. This can be considered as a single line description to the genre of horror movies. And after this glorious introduction of the most exploited and somewhat abused genre, let’s talk about the basic clichés of horror movies.

#1 – Beware of the Children

In the real world, the kids are considered to be a troublemaker. But the makers of the most of the horror movies go one step ahead and have shown them as the reason behind the existence of demonic spirits in the first place. Be it simply using an Ouija board or having the power to see in the Further, which eventually attracts the swarm of evil spirits or the unexplained infatuation of them towards Boogeyman. The kids are sure to watch out for.

READ MORE  10 Best Disney Movies That Will Bring Out The Inner Child In You!

The fight between the vulnerable family and the evil spirits never becomes a family matter, well most of the times. There is always a selfless neighbor/stranger/expert that just jumps in the pit of fire to save the family. And nine out of ten times, he gets a forgetful death. 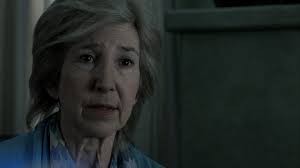 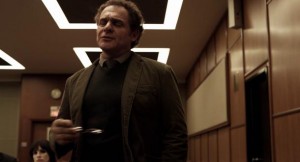 Picture the given requirements – a group of friends has to go to a secluded place to enjoy their weekend. Some of them have to be a couple. The couple has to get physically intimate. And the vicious lonely killer does not appreciate the so-called “adultery”. The result – beginning of a killing spree and that couple is the first one to lay down their lives in that line of fire.

Most of these movies involving a lone murderer with only blood in his mind come under the banner of slasher movies. These movies start with showcasing of different characters of the friends. Each one of a kind, they all meet at a place unreachable to the outside world and unknowingly starts a chain reaction of death. The reason, because some of them just couldn’t keep it in their pants.

Be it the doll of Annabelle or the music box from The Conjuring or a creepy looking book of the Devil in Evil Dead, they never failed to raise the curiosity of the characters in the movie. This time, the blame is shared by both the kids and adults equally. Kids because, well, they are kids; what else can we expect and the adults; because they have to prove that they are not a wuss. Moral of the story – Never ever touch anything creepy. 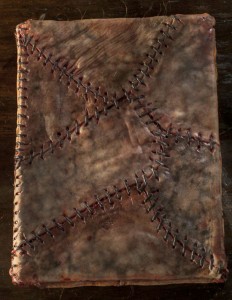 The most simple and the decent member of the group, if lucky enough survives till the end or in a few cases, is the last one to die. The murderer or the ghost has pity on such people and leave them alive so that they can wake up the sleeping world.