Whether the late 20th century or the early 21st century, the craze and excitement for cartoons among the kids have always been burgeoning. Kids never skip their favourite cartoons. There is an endless list of kids cartoons on the TV. There are a lot of cartoons series that are famous among both girls and boys. On the other hand, there is a series which are famous only among girls and some series are famous only among boys. Cartoon series like Powerpuff girls etc. were famous mostly among girls while, series like swat cats, pokemon etc. was famous mostly among boys. There was a lot of cartoon series during the 90s which were very famous at that time and were loved a lot by the kids of the 90s. Kids never missed those shows and always had time for those shows. Here is the list of 5 such cartoon shows of the 90s which were never missed by the boys of the 90s:- 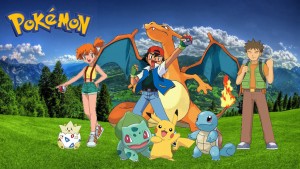 Pokemon was one of the most famous cartoon series among the kids of the 90s. The kids especially the boys loved this show so much that they even watched the repeat telecast of the show. Pokemon was basically based upon the story of a young kid “Ash” who started his journey to become the best pokemon trainer. The plot of the show revolved around the fictional characters known as Pokemon. In this show, people used to catch the Pokemon and fought using the captured pokemon in order to attain badges from the gyms. This was one of the most loved cartoon shows and the protagonist of the show i.e. Ash taught the children the true meaning of friendship and selflessness. 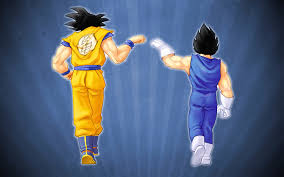 Dragon Ball Z is a cartoon series of the 90s which revolves around the lives of Goku and his friends. Goku was the protagonist of the show. He is shown as one of the most powerful creatures ever existing in the universe. He was sent on the Earth by the Saiyans in order to conquer the Earth. But, Goku lost his memory due to a head injury. Goku along with his friends saves the Earth from all the evil powers. Goku and his friends were an example of what friendship and determination mean. Boys were die-heart fans of  Dragon Ball Z especially Goku. 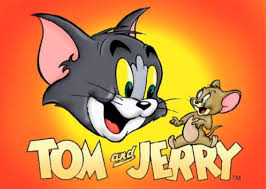 Tom and Jerry is a famous cartoon series which is loved and appreciated by children even now. This show was a tale of a cat (Tom) who always tried to catch a mouse(Jerry). Like every cat and mouse, Tom and Jerry were always involved in a run in which Tom always tried to catch Jerry. Tom never succeeded in catching Jerry. Jerry always teased Tom so that Tom runs after him. Despite all these chases, whenever either one of them was in trouble, the other was always there to help him. Their friendship was one of the best kind of friendship one can witness on TV. 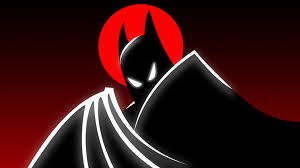 The love for Batman among children was from the time they started reading about him in comic books. In the 90s, The animated series Batman increased the love and craze for batman among the boys even more. This series revolved around the life of Batman who was on a mission to save Gotham from all the evil. He fought the evil with the help of Alfred, Robin and Batgirl. He encountered enemies like the Penguin, Poison Ivy,Two-face, the Riddler and most importantly his biggest enemy of all time the Joker. Batman was a true example of how to overcome fears and be determined in order to achieve your goals. He still has a huge fan base and is still loved by everyone. 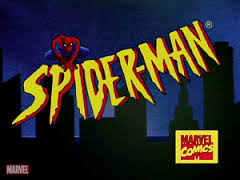 Spider-man: The Animated Series was famous among the boys of the 90s.Boys loved watching Spider-man. The story focuses on the life of Peter Parker(Spider-man) who is a college student. Peter lives with his aunt. The fact that Peter is Spider-man is known to only a few of the people. He fights crime in the city along with studies and doing photography for a newspaper. He encounters villains like Dr Octopus, Venom. Rhino, Green Goblin etc. It was one of the most-watched series by the kids of the 90s.