Movies,whether Hollywood or Bollywood,  have been influencing people since the time they came into existence.Movies have a big impact on the human mind and hence,on the society.While there are movies that are made just for the sake of earning money, There are also some Bollywood movies with a message for the society to change the mindset of the people to incline towards goodness and kindness.

Such movies are a big step towards the most common social issues like women empowerment,corruption,religious riots etc.

Here is the list of 5 such Bollywood movies with a  message to change the society :

Baghban is a 2003 drama film,which revolves around the lives of Amitabh Bachchan and Hema Malini.The movie has a message for the youth of the society.In this movie,the protagonists(Amitabh and Hema) had four sons. 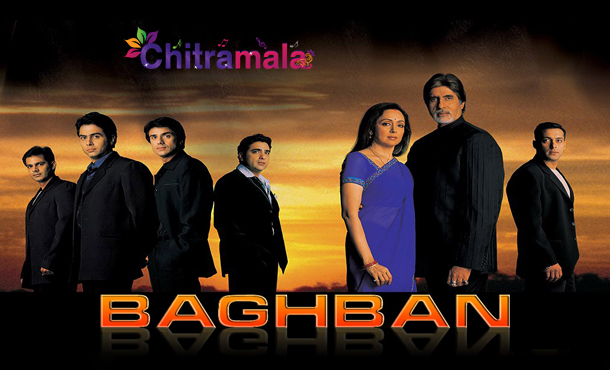 The couple provided the best facilities to their children so that they can be successful in their lives,even at the cost of their own requirements.Due to their sacrifices and hard work,their children finally succeeded in their lives and got settled.Things were going smooth until Amitabh took retirement from his job.

Now,when their sons’ turn came to look after their  parents,they treated their parents in a horrible manner.They even separated them,but the parents didn’t utter a word in order to keep their children happy.

Amitabh finds out that his writings have been published and the book became a hit.Now, as he again has the respect and money,their children again started treating them well in order to have some share in the money.This is the story of most of the youngsters nowadays.People today have become so materialistic that they don’t even care about their parents.This movie was an attempt to make such people realize their mistake.

Chak de India is a 2007 movie starring Shah Rukh Khan.This movie was made for the sake of making the people of this country realize the fact that women can do anything if they wish to do so.This movie tried to break the norms of the society towards women.

In this movie,when SRK and his friend approached the hockey association for coaching a women’s hockey team,the association was very reluctant towards the approval as they thought that the women players won’t be able to bring pride to the nation in the world cup rather they will bring shame along with them 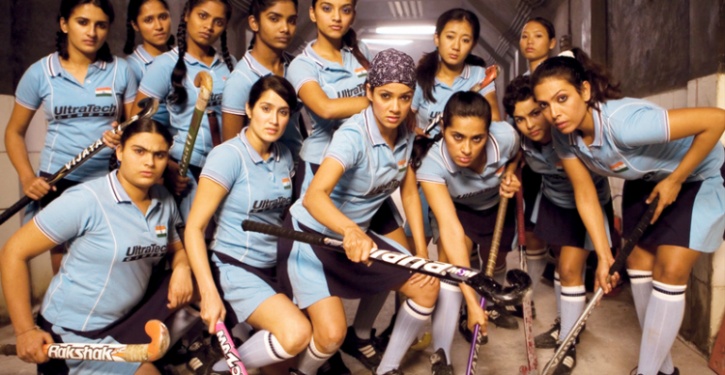 Even the families of some of the women players thought that they will only bring shame to the family.But,the determined team along with their coach won the world cup and proved everyone wrong.Now,their parents were feeling proud to have them and everyone who criticized them was now praising them.The movie was a great step towards women empowerment.

Taare Zameen Par is a 2007 Hindi movie,the movie revolves around the life of Darsheel Safary.Darsheel in the movie is suffering from dyslexia due to which he always gets a bad grade and is not able to succeed in sports.His father and the teachers thought that the boy has a bad attitude towards studies and it will be better if he is sent to a hostel for studies.Since,the boy was unable to handle the burden of expectations his father had,his father sent him to the hostel where he met Aamir Khan 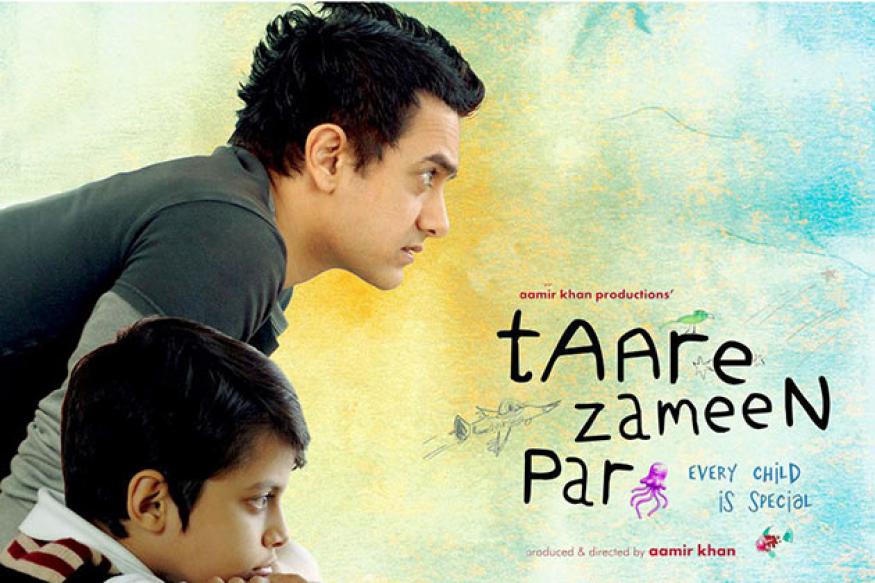 Aamir noticed that Darsheel was suffering from dyslexia,he then met his father who was not ready to listen and just wanted to see his son as a topper.Aamir then started helping Darsheel in order to help him get rid of the disease.The kid was able to get rid of dyslexia and now there was a positive change in his grades and also he won a painting competition held in his school.This movie was made for all the parents who put the burden of their expectations on the shoulders of their children.The movie told us that every child is different and hence,has different needs.Parents should motivate the talent of their children instead of naming that talent as a distraction and telling them to focus on their studies. 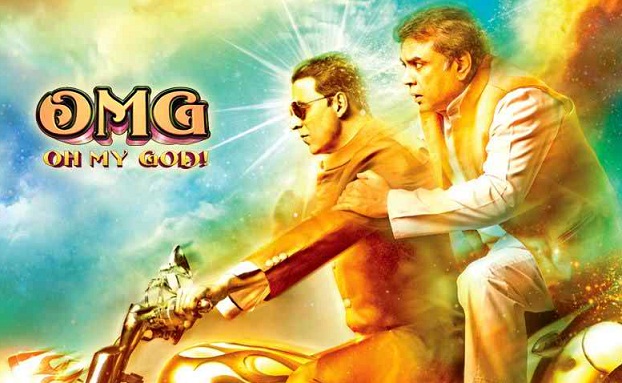 Oh My God is 2012 is a satirical drama film starring Paresh Rawal.The introduces us with the difference between having faith in God and having blind faith in God.In this movie,Paresh decides to sue God after his shop is destroyed in an earthquake and the insurance company denies his claim saying that it was an act of God.This movie reveals the real face of all the so-called saints of this modern era.OMG gave a beautiful message by saying that if one serves humanity,then there is no need to satisfy God or the saints as God is satisfied a human helps another human.

Rang De Basanti is a 2006 movie starring Aamir Khan.The story revolves around the lives of Aamir and his friends.These guys are shown as very irresponsible guys in the beginning.One day a news came to them that one of their friend,who was flight lieutenant at the Indian Air Force,passed away in a plane crash.This happened due to the corrupt government officials as they bought low-quality parts for the parts 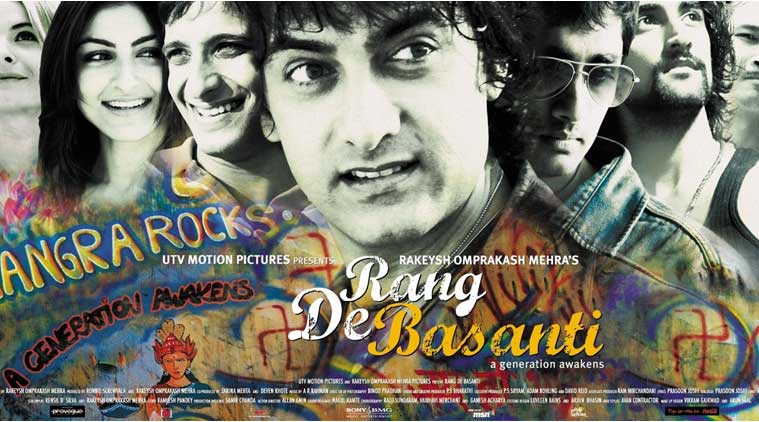 .The Defense Minister claimed that the accident happened due to the officer’s own carelessness.This provoked Aamir and his friends,they decided to protest against this.Even after several protests,the officials didn’t pay any heed to them.Aamir and his friends one day decided to kill the Defense Minister and they did the same.But,everyone started praising the corrupt minister after his death.

Aamir and his friends decided to go to the radio station and confess their crime in front of the whole nation.Their confession made everyone realize that change starts from the individual itself.The movie left a great impact on the youngsters as it gave them the message that the youngsters can change the society by bringing changes within themselves and protesting against what is wrong.