You may have seen the Bollywood celebrities in limelight most of the time, either for any event or a movie promotion or any other reasons. But how many times have you seen a celebrity from the Bollywood town becoming famous for his or her illegal deeds. While now there are a few such instances where you may find your famous celebrities caught up in activities that are not legal such as drugs.

You may have heard about a number of Hollywood celebrities being charges for drug addiction, but the number of such celebrities is also rising in Bollywood.

The wife of the Bollywood King Shahrukh Khan was once rumored to be on drugs while she was at the Berlin airport. Though this news was not much exposed in media but she went under interrogation of many hours while she was there at the Berlin airport. She was charged with carrying marijuana with her when the guards were checking her baggage. After interrogation, finally she was able to convince the security officers of the airport that the drug was only for her personal use and not for any kind of commercialization. On this explanation, she was freed to go her way. 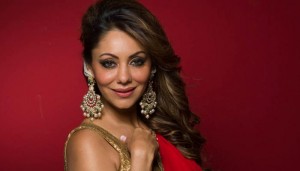 Few years back when Ranbir Kapoor’s super hit movie Rockstar came up, there was also a rumor of the actor being on drugs. The actor was seen in altogether a different look and mood in the movie. Some said that it was his versatility to be in such a character according to the movie while others said that maybe he was actually on drugs to be in the character. The rumors became even stronger when in an interview the actor confessed that while in film school he had smoked few times the ‘smoking weed.’ Also, he said that for the shooting of the movie ‘Rockstar’ he has just used the crying weed to be in the mood of the character that he played. 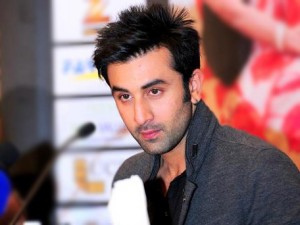 This was one of the most famous incidents that Bollywood has its celebrities being on drugs. It was in the year 2001 on the 5th day of May, when the actor was arrested for drug possession. His arrest was from the area of Juhu in Mumbai. He was caught on the charges of having the possession of the dangerous drug cocaine with him. There was a lot of media coverage over this matter and a lot of days went for this case. Later on after a few days’ drama and activities, finally the actor confessed that he has taken the drug from the dealer only for his personal use and that no such kind of illegal offenses were the motive. 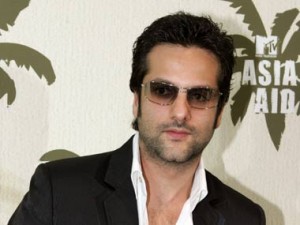 Sanjay Dutt, when turned from hero to villain in the Bollywood movies, he also was proved as a villain in his real life. There were a number of cases in which he got caught such as possession of illegal weapons, and one of such case was that of drug addiction. He was the first Bollywood actor who was caught up in a drug case in the year 1982 and then was sent to jail for a time period of about 5 months. On his father’s insist, he then went to the US to get himself treated in a drug rehabilitation center there, after which it is believed that the actor never ever thought of drugs anymore. 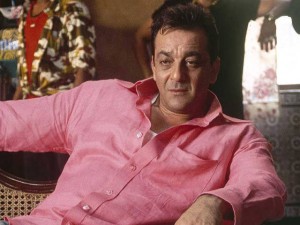 It was not only Gauri Khan who was rumored to be caught for drug possession, Suzanne Khan, the ex-wife of Hrithik Roshan is also present in the list of rumored drug addicts of Bollywood. He dizzy eyes and introvert nature created a lot of doubt in many people and also there were rumors many times that the celebrity was on under the spell of drugs. Though, like Gauri Khan, she has not been caught anywhere with the drugs till now, but it is rumored that she has been under the drug effect of cocaine since quite a long time. 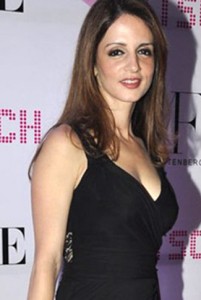 There are a number of stars who are said to drug addicts, but the celebrities against whom the rumors are strong are above mentioned. Moreover, celebs and rumors are a package. With every celeb, we find some or other rumors associated. So, it’s better not to conclude on any decision without getting the proofs.