In a nation obsessed with celebrities, more or less everyone wants to keep track of the celebrities and their whereabouts. What they are doing, what they are eating, what they are wearing are always the hot topics of discussion among the fans across the country. It goes without saying that celebrities have to spend lots of time in looking good. You will even be surprised to find many Bollywood celebrities who were unusually fat and looked dull and ugly before entering into this industry. Therefore, it can be easily said that Bollywood played a great impact on the lives and looks of many stars and brought a great difference in them. Here is a list of some of the renowned Bollywood celebrities who looked and who were complete different before and after fame. 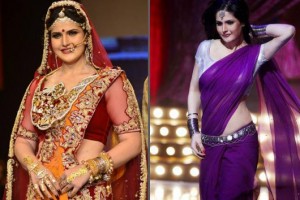 The actress stepped into the Bollywood with her debut Veer. However, it is said that she fought with the scrutiny of media in an intense manner. Her larger than frame appearance in the screen made her got rejections by the critics. However, her intense dedication, determination and hard work paid off great results. She is known to work extremely hard on her fitness, thereby managing to shed off the extra pounds from her body. Consequently, she successfully attracted the attention of many directors and producers. 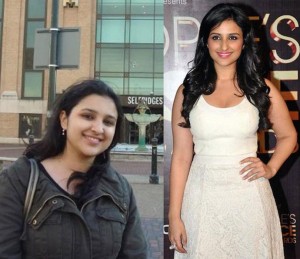 It is a well known fact that Parineeti Chopra is currently the heartthrob of every man. Her glamour and appeal definitely helped her attract lots of people not only in the film industry, but also outside the industry. However, she was not like this always. The star herself admitted that before entering into the film industry, she was not only chubby, but was unimaginably fat. Her efforts of weight loss can simply leave anyone shocked, as a well as inspired. It is not known whether her sister Priyanka gave her any secret tips of fitness. 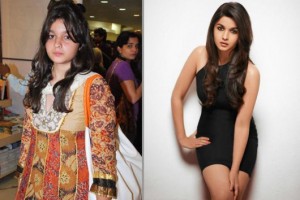 Currently, she is not only the youngest and most popular star of Bollywood, but also as the most deserving talent in the film industry. She made her debut as a lead actress in the film called ‘Student of the year’. She is extremely fit, appealing and beautiful today, but she was not always like this. Under the supervision of her father, Mahesh Bhatt, she followed a strict diet, and she continued with the diet for three months. As a result, Alia managed to reduce about 16 kilos before she came on-screen. Following the success of her first film, she managed to act in many more films, and each of these became dramatically successful and popular.

READ MORE  20 Hottest Women In The World - List By Topcount 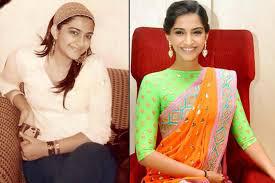 The daughter of the famous Bollywood actor, Anil Kapoor, Sonam Kapoor weighed about 86 kilos before she stepped into the Bollywood. Though her acting skills are not recognized highly, yet she is mainly renowned as a style icon mainly because of her clothes and accessories. The diva is known to reduce about 30 kilos before she signed off her first venture into the Bollywood with the film ‘Saawariya.’ This in turn helped her acquire a sensuous as well as a subtle look in the film. Since then, she never looked back. She managed to achieve success with her style and dressing sense, as well as her appeal. 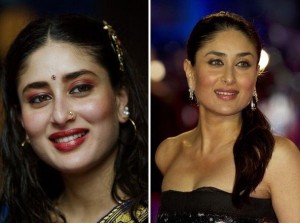 It is a well known fact that Kareena Kapoor entered into the film industry, yet she continuously made changes to her looks and figure. Currently, she is the poster face of size zero. However, it is no secret that the actor was unaccepted by the critics for her film in Yeh Mera Dil Pyaar Ka Deewana. Surprisingly, she made a strong appearance in the film Tashan with her zero figure. Her ultra slim and super sexy body put the entire screen on fire. Consequently, her shrinking figure has made her the icon of many fans across the country.

These are some of the most popular Bollywood celebrities before and after fame, and the drastic change they made to their appearance and look. They are certainly a great source of inspiration for everyone.