There is no denying that Bollywood has always remained in the limelight, and several stars associated with this industry have deep connections with the Underworld. This is not a circumstance of today’s age, but it has reined Bollywood since a long time. It is no secret that the glamorous world of Bollywood has a shady underbelly. Any person who makes a large amount of money is called upon by the mafia. Till 1990, this relationship was highly symbolic. It is not surprising that the gangsters financed different movies. However, later things began losing its smoothness and many things turned sour. Several brutal attacks took place in the fraternity of Bollywood, and this left a long lasting impression in the minds of everyone.

Several Bollywood actors are known to cross the paths of the underworld. Here are some of them- 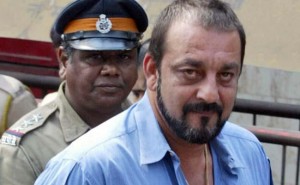 Sanjay Dutt was picked up in 1994 by the police in connection with the Mumbai blasts of 1993. It was alleged that he had close associates with Dawood and even Abu Salem. They visited Sanjay and stored guns and other weapons in his home. Even after his arrest, he was given bail but arrested later several times. However, Sanjay Dutt finally got a release from his jail term this year, and he was proved innocent. 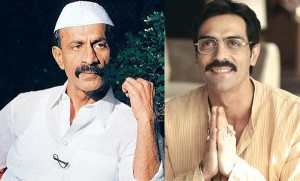 It was alleged that Arjun Rampal received summon over meeting Arun Gawli, an underworld don. The actor will be playing the role of Gawli went to meet him in person. Currently, Gawli is serving a lifetime sentence in jail for murdering Kamlakar Jamsandekar, a businessman in the year 2008. It was even alleged that the actor spent almost an hour talking with Gawli in the hospital. 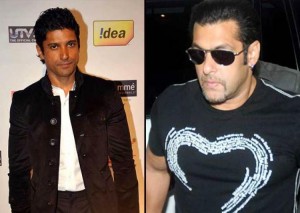 The leading personalities of Bollywood, Farhan Akhtar, and Salman Khan have received threat calls from the underworld dons. The news came into the media, and these actors accepted to this fact. Prior to this, it was said that Salman Khan has deep connections with the underworld, especially with Dawood in the course of several incidences. There are no clear evidence as to whether the actor still has connections and the various activities they perform together. 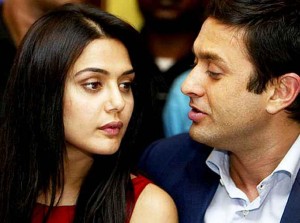 In the recent times, Preity Zinta also came into the limelight in association with the underworld connection. Ness Wadia, her ex-beau, and his company received a threatening call from Ravi Pujari, an underworld don. It was Pujari, who later confessed that he wanted to have a word with Ness, but could not get any response. Moreover, being an ardent fan of Preity Zinta he had to use some cuss words in the context of this. She also got involved with the underworld following the film ‘Chori Chori Chupke Chupke’, where actor Salman Khan demanded a set of fee for the actress. However, Preity denied any such involvement and changed the issue of the case completely. 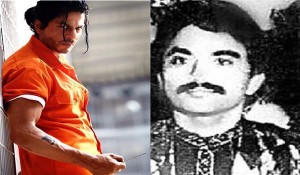 Shahrukh khan openly admitted to the fact that he had no connections with the underworld. He spoke to the dreaded gangster Chhota Shakeel only in order to listen to a story and decide whether it is a good idea to make a film about it. Apart from that, there was even news that he got threatening calls from the don Abu Salem, and some of these were even death threats. These were all in relation to the movie Happy New Year.

Apart from the above-mentioned stars, several other stars are thought to acknowledge their success in relation to the connections with the underworld. Right from Anil Kapoor, Salman Khan to Mamata Kulkarni, Rakesh Roshan and much more had to cross their feet in the underworld due to some reason or the other. Many of them get threat calls if they fail to meet the demands of the underworld. The renowned and reputed singers Gulshan Grover was openly shot by the underworld dons. While all these actors were not intentionally associated with the underworld dons, yet many possess deep connections with the dons even till date. As a result, they continuously come to the limelight in the course of their films and other activities, as a whole.