It has been a common notion that women can never be at par with men. In many areas, women are not considered to be as capable or qualified as men. This gender based discrimination has been prevalent since ages worldwide and our own country is also fully submerged in the ocean of gender inequality. Obviously men and women have differences in physical strength, but considering women as inferior or subordinates to men is not at all justified. We have several such live examples in front of us which show that considering them not as worthy as men is silly. There are women leading top companies in the world, climbing the Everest, running the government, breaking world records in sports and what not. Campaigns like HeForShe etc. to promote gender equality have gained momentum these days but despite of all this, if we talk about India, we still have abundant male chauvinists. Many of us strongly come out in support of gender equality but then on the other hand engage in acts which stand completely in contradiction. Let’s have a look at few such acts of stupidity. 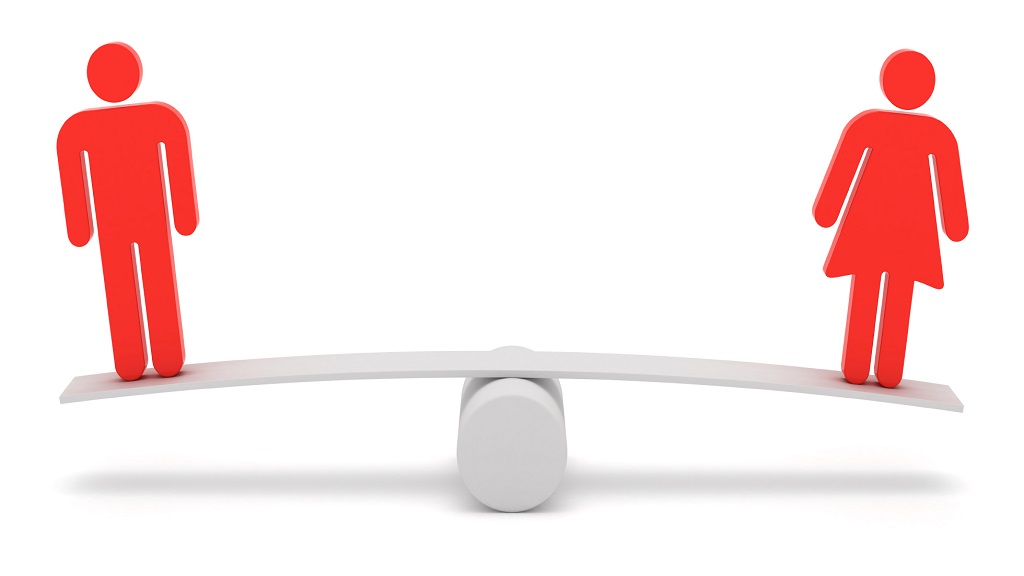 Dowry system has been going on since very long in India. It has become a part of our culture and very clearly displays that equality between men and women is not going to be achieved to its fullest in our country so easily. Why is it so that the bride has to bring cash, furniture, car, jewellery etc. along with her? Why can’t she be accepted without any dowry? This system of dowry is quite unfair. The girl’s family is giving you its daughter and above that you are asking for cash and other stuff as well. This is logically and morally inconsistent. Marriage is a bond between the bride and the groom and materialistic gains should not have any place in it.

2. A female driving on road

In our country, there are many such people who just can’t accept it that women can be good drivers. Many are not ready to hand over the keys of the car to their wives or daughters because according to them, driving is not a female’s cup of tea. It is seen that people make fun if they see any lady driving on the road and many a times they pass derogatory comments as well. One thing these men should realize is that if they see a woman driving slow on road, they should learn something from her because the speed at which you drive doesn’t reflect how capable driver you are.

It is a very common sight in India that people get scared when they encounter a police officer but if the officer is a woman, the fear almost vanishes and she is taken a bit lightly. Seeing a lady traffic police guiding the vehicles on road, many of us are not able to digest the view as if something unusual or impossible has happened. The view seems quite funny to many.

4. Working under a female

Most men feel ashamed of working under a woman. They feel a sense of inferiority complex that how a woman can be their leader and have a position higher than theirs in the organization’s hierarchy. Your position or rank in an organization is decided by your qualities and qualifications and hence, both men and women are equally deserving for the top positions. But some men can’t stop feeling superior to women even when they are not half as qualified as she is.

In earlier times, almost no Indian family would allow the women in their homes to go out and work. Working to earn money for livelihood was considered a task of men and looking after the household chores was the duty of women. As time progressed, mentality has changed but even today many husbands don’t really like their wives going out and earning for the family. If a woman wishes to work post marriage, she has all the right to do so. Restricting her inside the walls of the house isn’t something legitimate but most Indian men, especially the less educated ones, still hold this view point.