Our country has a great amount of never-ending problems. The corruption , never-ending scams , red tapism , lack of women safety , increasing crime rate are just the very tip of an avalanche waiting to slide down upon our country. But meanwhile commodities like Maggie are being banned. Few of the other ridiculous bans imposed in various parts of our country.

1. Ban on beef in Maharashtra

“Lets snack on a beef burger”, that is something you definitely can’t hear in the state of Maharashtra anymore.If you have Rs 10,000 or 5 years to waste in jail then the ban doesn’t really apply to you and maybe you can risk it. Because that’s what you have to pay if you are found possessing or consuming beef in Maharashtra. 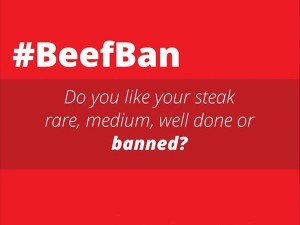 It’s a greater punishment than most of the other crimes receive in India. If only other criminals were treated as severely as the beef consumers our country would be so much safer.

In a blow to Kerala bar owners, the high court upheld the ban on liquor in the state.
Although in a contradictory ruling the court however, allowed four-star and heritage bar hotels to remain open. Is this ban really to suppress the liquor consumption or to increase the business for a few particular places we might never know. 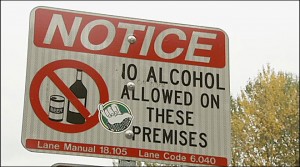 This was a major blow to the student republic of India. Life just got so much tougher after this ban. Maggie had supported generations in India until a few months ago.The government can’t care less about other unhealthy things that are easily and plentifully available to us, then why just Maggi? 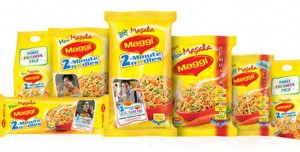 And now, Amitabh Bachchan and Madhuri Dixit who endorsed Meri Maggi have been booked. Cigarets along with a statutory warning can still be consumed but Maggie has been removed off every shelf. The Government really has to really start getting things into the right perspective.

READ MORE  8 excuses you still want to eat Maggi after the Maggi ban!

4. Ban on Fifty Shades Of Grey in Indian theatres

The Censor Board is back to doing what it does best: censoring. Even after toning down the sex scenes, removing all nudity and muting some of the dialogues, this film never saw the light of the day in Indian theatres. So much for progress and open minds. 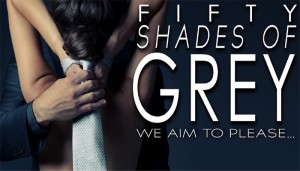 This action has been taken to curb sexism and stop the violence against women. Lets see if it accounts to anything substantial and how far the crime rate against women in our country reduces.