Russia and US the two super powers in the world which can destroy the world are two old enemies. It is during the world war where the relations between these two countries were ruined and from then onward they weren’t any good things happened between these two countries. But one has to remember that nothing is forever in this world even the hatred and yeah even the love. What made the man to stand aside of million species and rule the world ? It is his thinking which helps him to react appropriately. As the world which we have built is facing many problems with terrorism it is eminent that these two super powers should join their hands to eradicate terror in the world. Here are the four reasons why Russia and US should join their hands before it is too late.

It won’t be s surprise to say that Russia has the best warfare available and it is the world’s No 1 Nuclear weapon holder. It has more than 6200 Nuclear war heads which could turn the entire earth into ashes within no time. US on the  other hand has already reached the apex in technology and war fighting. Their sophisticated systems and missiles could put check to any big power in this world. So eventually when these two countries join their hands the combo will be so much powerful. ISIS also possess some sophisticated weapons, recently they have destroyed a Malaysian air liner too. So it is eminent that these two countries have to come forward. 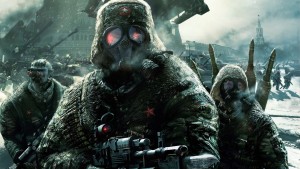 In one of the recent audio clip which was released by Al-Qaeda chief Ayman- Al- Zawahiri he has called all Mujahideens to isolate and join the hands to declare war on the forces opposing Al-Qaeda. He has also hinted that he won’t mind in joining hands with any group which are fighting against the western countries. He proclaimed that all Islamic organizations should join their hands and mark them as common enemies. So to face this collaboration a joint action has to be planned by US and Russia. 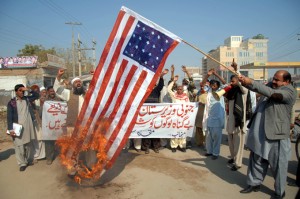 3) ISIS has already declared war on Russia and US

Kremlin and Washington has started anti ISIS operations and ISIS has already stated that Russia and US were their main targets. They have warned these two countries that they would make them economically weak. ISIS has already intruded in the Ukraine issue and Russia has taken it very seriously. So keeping the proverb “Enemy of my Enemy is my friend” the Russia and US should jointly attack on ISIS. 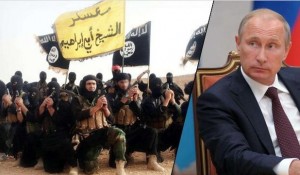