Continuation to 5 influential women in India 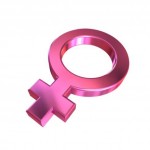 This is an era of women trying to shatter the glass ceilings and men attempting to cope with ‘over’ successful wives.
Studies have not only proved that women

are better than men at juggling more than one task, but also women approach multiple problems more methodically and logically. In this era, women have acquired respectable positions in every field of life.
Indian women have always been perceived by the world as the quiet, docile kind of women, with long hair, clad in saree with lots of gold jewellery, who like to be inside the house, and enjoy taking care of their families. But, in every age, some women have broken the stereotypes and proven herself to be strong, independent and multi faceted.
Indian women are industrious and ambidexterous. Their vision has been a boon to society. The role of women in reconstruction of India is beyond imagination. They have doubled their dignity by proving their efficiency at all levels.

Here is a list of 5 most influential women from different walks of life who hold power to inspire : 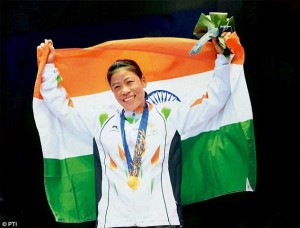 Mangte Chugneijang Mary Kom is an India boxer.
ACHIEVEMENTS : She is best known for being a five time World Amateur Boxing Champion, Mary Kom was decorated with the Padma Shri, India’s fourth highest civilian award in 2010, She was honored with Padma Bhushan, the third highest civilian award in India in 2013, She won a Gold Medal in Flyweight category in 2014 Incheon Asian Games. 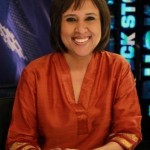 Barkha Dutt is an Indian television journalist and columnist.
ACHIEVEMENTS: Barkha Dutt has received countless awards for her work over the years.
She rose to fame in 1999 for her work during Kargil war. She is known as the Christiane Amonpour of India. 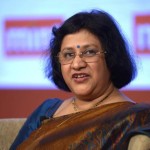 Arundhati Bhattacharya is an Indian banker.

ACHIEVEMENTS : Bhattacharya
was named the first female (and youngest) chair at the government owned State Bank of India in 2013. She oversees 220,000 staff members in 16,000 branches and services 225 million customers at the country’s largest lender with offices spread over 36 countries. 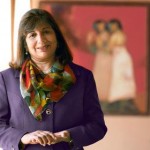 ACHIEVEMENTS : Kiran Mazumdar Shaw has received many honors and accolades for her entrepreneurial achievements such as the prestigious Nikkei Asia Prize in 2009. In 2004, she was deemed as the ‘Businesswoman of the year’ by the Economic Times. Kiran ranks on number 80 on Forbes list of 100 most powerful women (2012). 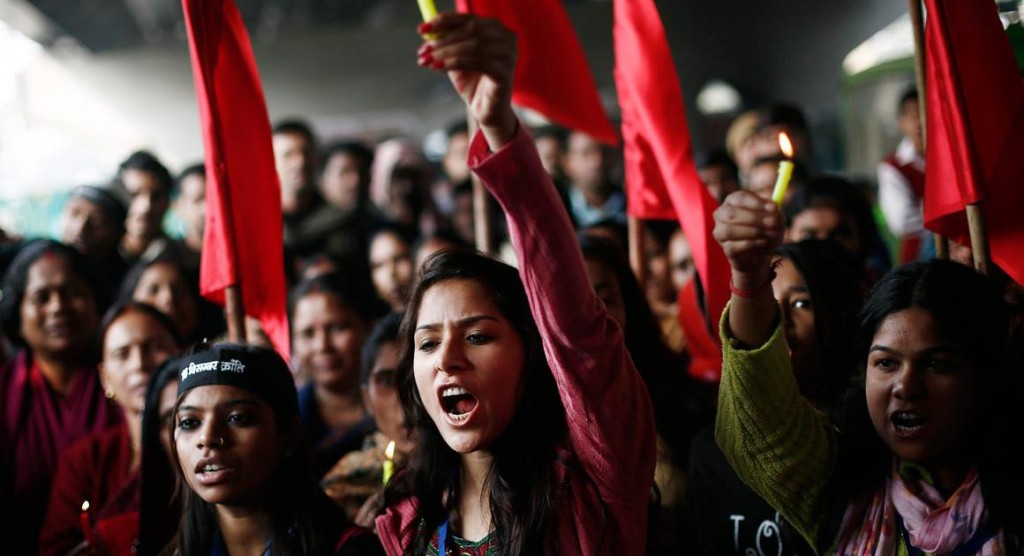