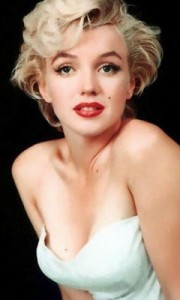 Yes, she was actually the first Blonde Bombshell of the 1950s Hollywood era. Her beauty and persona led her to get International fame and movies like ‘Gentlemen prefer Blondes’, ‘Bus Stop’ and ‘The Seven year Itch’ led to her gaining a fan following that still exists. Her characters were the ones who resorted to gain favors via looks rather than intelligence. Her looks, her act everything just elevated the Dumb Blonde persona to a level that no one could stand up to. Her comic blonde persona was really the trigger for the character typecast. 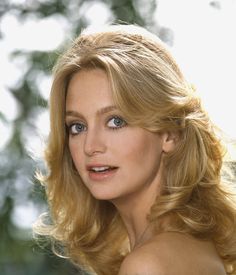 Her act in the comedy ‘Good Morning, World’ in 1967, paved her way into the Hollywood stardom and her act of a dumb blonde was deeply appreciated and loved. She continued it in her next show ‘Rowan & Martin’s Laugh-in’. Well, her dumb blonde characterization was all about stumbling lines, giggling, being the dumbest and what not- which eventually led her to grab an Emmy nomination. 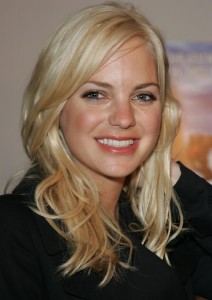 She played the role of the Dumb blonde like never before done in the ‘Scary movie’ series. Her role as Cindy Campbell was well appreciated and she was nominated for MTV Movie award for Breakthrough Female Performance. What followed with the series were movies like ‘The Hot chick’ and ‘What’s your number?’ She did not try to move away from the dumb blonde characters but her acts have been fun, sensuous and yes, blondish too. 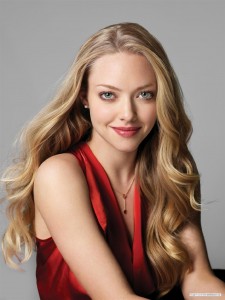 Well, typically most of her characters have not been about Dumb blondes but Amanda Seyfried began her career with the 2004 movie ‘Mean girls’ playing the dumbest of a typical High school girls gang. She did the same character in other movies like ‘Nine lives’ and ‘Alpha dog’ too. Hence, she is one of the few who have played the Dumb blonde character to perfection.