Nowadays, everyone is a gadget freak- from small child to the middle-aged family guy. And why not? The gadgets of today are wonderful and multi-tasking. Here is a list of 5 gadgets that were the reason to bring out a change in the world and the reason for much of today’s research and innovations:- 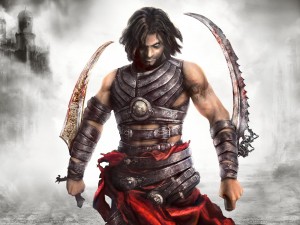 Ralph H. Baer is a cult hero among the video game fans- the reason being that he was the first to devise the video game console in 1972. He had invented a machine in 1968 which he called ‘Brown Box’ and the next year he signed a contract with Magnavox- a television company. In August, 1972, the Magnavox Odyssey console was released. Initially, twelve games were available. Then in 1978, Odyssey 2 was released which gained huge fans. And after that, rest is history, as consoles became more and more interactive, the video gaming business turned into a multibillion dollar one. 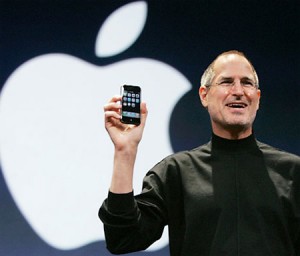 Steve Jobs, Steve Wozniak and Ronald Wayne together developed a computer to which they gave the interesting name of Apple I. It was basically a motherboard complex. The three friends formed Apple Inc. in 1976. The Apple Macintosh then created history as it was the first computer to make computer graphics and desktop publishing possible. During 1980s there was a time when Apply was losing out because of the founders leaving the company but then in 1997 when Steve Jobs returned, a new energy came and Apple launched epic products like the iconic iMac, iPod and iPad. 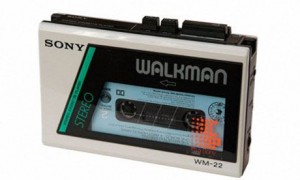 It was from July 1st, 1979 that one could be accompanied by music as the Sony Walkman personal stereo hit the stores. Akio Morita, the co-chairman of Sony was a frequent traveller and the prototype of the Walkman was developed for him by Nobutoshi Kihara in 1978. TPS-L2 was the world’s first portable cassette player. Now owners could listen to music of their own choice and even while they are on the move. The Walkman has now evolved from cassette to compact disc, to MP4 and similar devices. 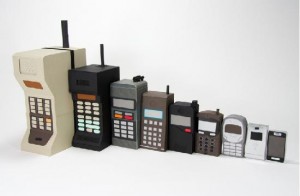 Martin Cooper and his team developed in 1973, a device called Motorola Dyna TAC but it was only in October, 1983 that the telecom company made the phone available for sale because of the lack of network coverage during that time. The size of the handset was reduced six years later and the next generation phones were developed by them. Small and fast phones began to be manufactured by Nokia, Sony, LG and Samsung.  The revolution started out by Motorola now has taken over by other companies and around 60 percent of today’s global population owns cellphones.

READ MORE  How Cutting Down Packaging Waste Can Boost Your Business

What are the Categories and Types of Mutual funds?