If you have read some cowboy novels or watched some cowboy movies, then you must have realized that cowboys have a certain persona. They have this particular dressing style that distinguish them from others. There are some particular items that are beloved of cowboys which are actually named after their inventors. 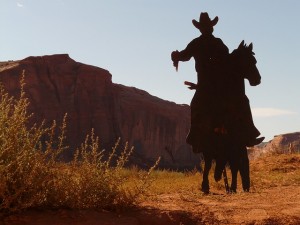 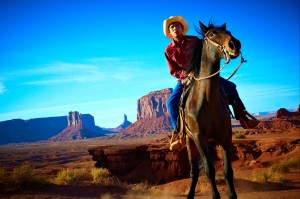 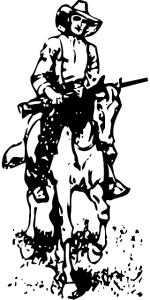 This clothing garment was first invented by Levi Strauss who was a Bavarian immigrant who arrived in San Francisco in 1850 at the height of California gold rush. He stressed that gold miners need some strong and hard trouser clothing and as a result Levi Jeans were born. He first started making them from tent canvas and later from denim with copper rivets to reinforce seams. Eventually this garment became favourite and beloved of cowboys and the company has since become one of the largest manufacturers of this garment. 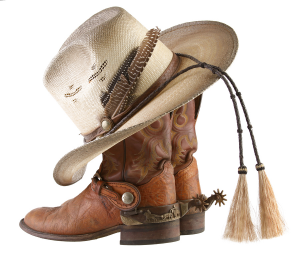 Invented by John Batterson Stetson who was a hat maker born in New Jersey. He also established the John B. Stretson Manufacturing Company of Philedelphia which made the famous ten gallon hat worn by cowboys. The hat was also known as ‘John B’ but eventually came to be famously known as Stetson. 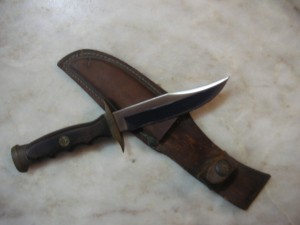 It is one of the weapons of cowboys which is supposedly believed to be invented by Colonel James Bowie who was a Texan adventurer and a slave trader who died during the siege of Alamo fortress by Mexican soldiers alongwith his friend Davy Crockett. In fact, it is also believed that his older brother, Rezin Pleasant Bowie my have invented this lethal weapon which had a blade of 25-38 cm with a guard between the blade and the handle. This ‘lethal’ weapon is also jokingly known as the ‘Arkansas Toothpick’.

This weapon was invented by Samuel Colt. It is believed that he actually whittled the orignial design in wood and later made the working weapon which got patented in England and France in the year 1835 and in US in 1836. Warriors of American Civil War utilized Colts as their weapons. Samuel Colt became a successful and wealthy man by introducing the classic six-gun, the six-shot, single action .45-calibre Peacemaker model introduced in 1873.

So that is what it takes to be a cowboy. The four essentials described above. You won’t find a cowboy without these four ‘inventions’, well, atleast in books, novels and movies to say. 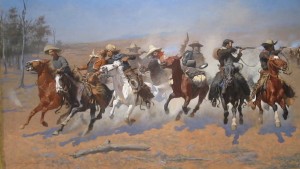