Probably “Demonetization” is one such historical decision taken by any government in India. It is sure a game changer for the India’s economy status and one could expect a lot of good deeds with the decision but one also couldn’t trade of the problems the common people are facing. Somehow the government had falsely anticipated the effect that it would be too low on the common people. In the plea of chasing and giving nightmares to the Black money holders government has knowingly or unknowingly is giving trouble for the people. However almost all citizens are supporting the decision of Mr. Narendra Modi, the Prime Minster of India there are some people who are struggling to get money for the food and other necessities. Though the deposits in the bank are enormous now because of the decision made but there will be an equal shrink of the same after Dec’30th 2016. So when some reports are stating that it would take at least 6 more months for the cash to flow in the public without any trouble here are three other ways how the demonetization could have done which would have given less stress and struggle to the common citizens.

Yes the actions should be sudden and we applaud the government for the sudden ban of 500 and 1000 notes but here is some other better way which could have been done. Instead of banning the 500 and 1000 notes in a single go, if they could have banned the 1000 notes first and then after some time 500 notes it could have been much better. So if 1000 notes were banned then the same exchange would have happened with new notes which would demand for a PAN card and ID proof for deposits and after some time when government was sure that the money is flowing enough they should have banned 500 asking the people to exchange with the same terms. Yes, this could have made people to visit banks multiple times but how often do common people carry 1000 rupee notes? 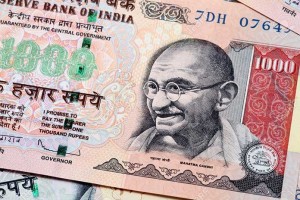 #2. Printing of sufficient notes and sending them to banks before declaration

It is said that this operation is being planned from 6 months and the notes are being printed from then. So government should have printed enough notes and supplied them to bank before the decision. This could have reduced the chaos before banks. The supply could also have been on par with demand and the people would have witnessed less strain and pain. 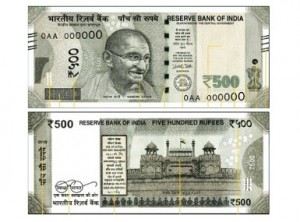 #3. Encouraging all small vendors to use the money wallets and plastic currency

Undoubtedly Modi’s government has always encouraged the plastic currency. It has made opened bank accounts by citizens and encouraged them to use Debit cards. However it failed to supervise how it is actually going. People weren’t so interested to use plastic currency because of fraud and fear of transaction failures. So government should have had made them aware of this and should have made sure all small vendors have the swiping machines and mobile wallets acceptance. This could have reduced some problems by the common public. 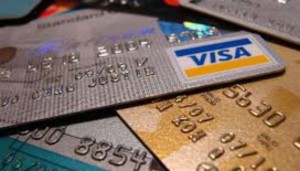 So if government could have done at least one of the above precautionary measures before the decision it would have been much impact and people would have welcomed it very well. It is anticipated that already the country is witnessing the downfall in the daily GDP and the stock markets are being collapsed. So wish India comes out of this soon with flying colors. So what is your take on this demonetization? Do you think there is some other better way that demonetization must have done than this methods? Comment your opinion below.