Seems like our Prime Minister Mr. Narendra Modi is totally set on doing justice to his slogan ‘achche din aa gaye’. The PM has launched three mega projects for the urbanization of India. These projects are going to be the largest infrastructure missions. A whopping amount of almost Rs. 4 lakh crore has been set aside for these projects and will be utilized on these projects in the next 5 years. These schemes have been formulated with a vision to urbanize India and provide housing for all by the year 2022.

The PM had this to say on the urbanization and housing project, “Effective management of growing urbanization is a major challenge in making of resurgent India. Resource management is a major challenge and our government sees an opportunity in this”. A 2 day workshop will be conducted by the PM to share his plan and aspirations regarding this project. It will be attended by more than 1000 mayors, State level ministers and DM’s from all over the country. 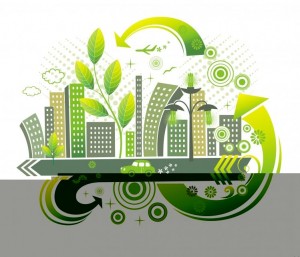 READ MORE  5 Dating Tips For Boys On Their First Date.

Let’s hope that all these schemes will be successfully implemented and India will become a better place to live in.