Sports have gained significant importance and popularity in recent times. And when it comes to India, the first sport that comes to our mind is ‘Cricket’. The game’s inception can be traced back to several years ago, and as time progressed and the game evolved, the craze increased manifolds. The simple game of Cricket has today become a part of our daily life. All age groups are attached to it in some or the other way. And no wonder why the game has grabbed the eyeballs of all Indians. Here are 3 reasons to it – 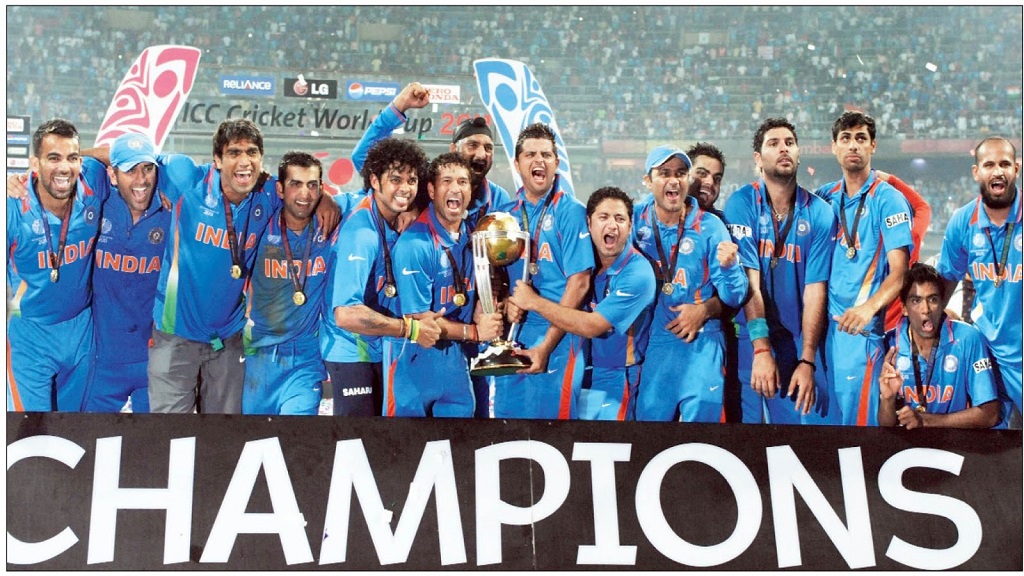 Majority of youth in the country wish to pursue cricket as their career. Some have a real passion for the game and want to represent the country, whereas there are many who see it as a way of living a luxurious life. Unlike earlier times, cricketers are being paid heftily today. And it’s a very simple way of earning more in India. You just have to put in your effort and play the game, and your bank balance will rise exponentially which the engineers and doctors can’t even think of. It’s not just through the game, cricketers earn abundantly from several brand endorsements as well. Moreover, introduction of IPL has given opportunity to several state level players to make more money by playing for some or the other franchise. In short, the way our cricketers are earning today has made the youth go crazy.

There is no doubt at all on the popularity level of our cricketers. They are celebrities, people go mad for their autographs. Cricket legends like Sachin Tendulkar are worshiped by many in the country. Millions of people follow them on social networking platforms like Facebook and Twitter. There are at the zenith of fame in the country and abroad as well. And there are many of us who want fame in life. We want the world to know our name. And if there is anything after Bollywood that can make you enter the hearts of millions, it is Cricket. So it’s natural for the younger generation to crave for a future in the sport.

Well, those who do not wish to or are not talented enough to be a part of the game at a higher level, seek enjoyment and fun in playing and watching it. Be it school, college or an open ground, you’ll definitely see Cricket being played. Throughout the year, some or the other tournament is going on. ODIs, Test-matches, IPL, Champions League etc. excite majority of us. And when it’s time for the World Cup, the viewership is at its peak. On the other hand, there are people who have no real interest in the game as such, but they do not feel bored sitting in front of their TVs and watching the match for hours. It’s a way of passing the time for them, and a very good way indeed. Also there are some who don’t mind watching a match in which Indian isn’t playing. So the point here is that Cricket is not just a game, it’s a medium of recreation as well.