There are so many movies wherein you see the experiments conducted by mad scientists so as to create an instrument to destroy the world, but herein are three of such experiments which led to huge positive medical breakthroughs and acted as a trigger for later research and discoveries:-

3) I will transplant your Heart!

Christiaan Barnard and his team of surgeons transplanted a working heart from one human being to another. The name of the patient was Louis Washkansky and the donor was Denise Davall. This 5 hour surgery consisted of Barnard and his team of 30 surgeons to transplant the heart and the heart beat without any prior medical assistance. This so called world’s first full heart transplant was completed in South Africa on December 3rd, 1967. Washkansky died from severe pneumonia, eighteen days later, but despite this setback, the surgery was a success with the heart continuing to beat until his death. This historic surgery has led to thousands of lives being saved every day. 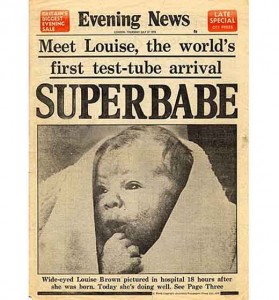 Wonder yourself first being in a test tube! Yes, the life of Louise Brown started in one. She was conceived in a laboratory and transplanted in the womb of her mother, Lesley Brown. It was on 25th July, 1978, the world witnessed the birth of Louise Brown, the first ever test tube baby. The as such procedure or experiment was conducted by Patrick Steptoe and Robert Edwards. Steptoe was a gynecologist and Edwards, a physiologist. Louis Brown had low birth weight but went onto have a normal childhood and she married in 2004 after which she gave birth to a healthy boy named Cameron. A true medical achievement indeed! 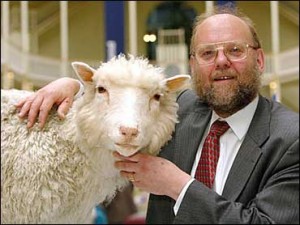 On July 5th, 1996, Ian Wilmut and his team from the Roslin Institute of Scotland cloned a sheep. It was Dolly who was the first animal to be cloned from an adult cell. Her birth was kept a secret, for if the news had been leaked out then it would have led to debates upon the ethics of the procedure. Dolly gave birth to six lambs during her lifetime. She later died at the age of six. Her cloning was a breakthrough and led to many such experiments along with laws forbidding to cloning of man.

READ MORE  6 Cutest Sayings To Woo Your Girlfriend's Heart All Over Again!