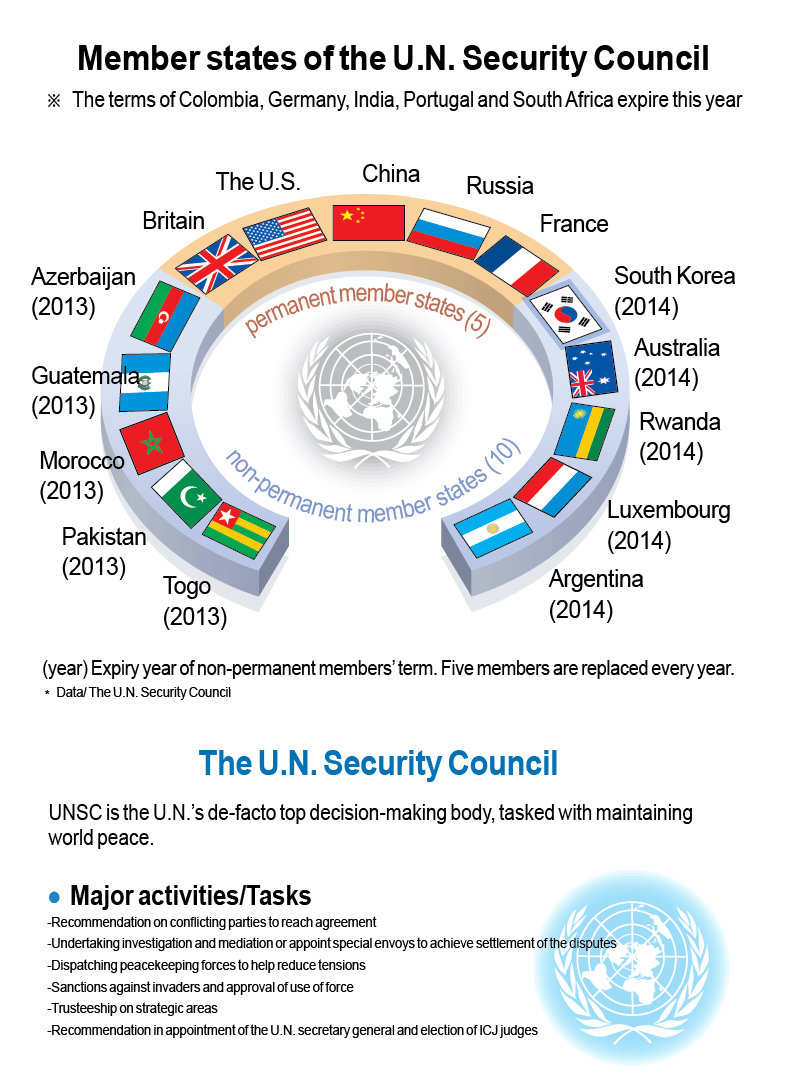 1. India had this golden offer:

Soviet Premier Nikolai Bulganin had offered the then PM Nehru that India must acquire a permanent seat at the United Nations Security Council in 1955. Nehru’s sister Vijaya Laxmi Pandit who held important diplomatic positions during his term, was India’s ambassador to the United States in 1950. She had also informed him about the intentions of the US to unseat China as a permanent member and replace India with it. Nehru had rejected this proposal as according to his unjustified foreign policy:

This replacement can exacerbate their tense relations with People’s Republic of China.

China is more deserving to this permanent seat.

China was about to send a full delegation of UN General Assembly for the crisis committee and their failure to get in there might cause Soviet Union’s exit and break up of United Nations post which the world may plunge into another war.

This move was also influenced by India’s complicated relations with the US as irrespective of it’s non-aligned nature, India is said to have inclined towards the Soviet Union, loathed by the United States.

Nehru’s narrative claimed that UN must be sound representation of the world and China deserved a greater place as it’s international socialisation and integration would prevent future worldwide mayhem.

Whether communist or not, China addresses a greater international post-war world.

His views were primarily based on a radical ideology with China which along with his leadership failed in the 1962 Indo-China war. Today, China is the most difficult bone of contention in India’s escalation to the permanent membership. Their strategies to contain our development is supplemented with exclusive economic, military and political partnership they have established with Pakistan. 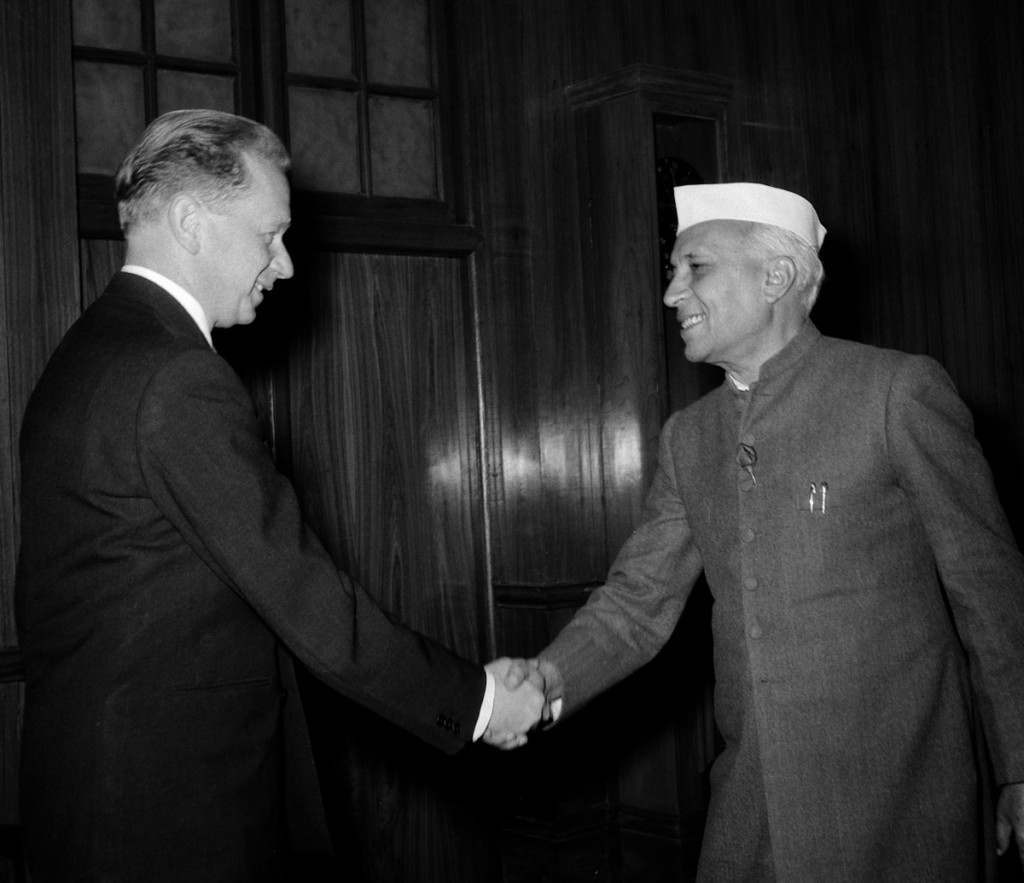 2. Necessity of the reform:

In order to find solutions to the contemporary global realities, the highest authority must have adequate representation from the world community. The Security Council has not seen any change in its permanent structure since 1963 even as the geopolitical architecture of the world has changed dramatically. There has been no permanent member representing African continent, irrespective of the fact that 75 per cent of UNSC tasks are for Africa. The committee has failed several times in curbing international terrorism, modern invasions, real and proxy wars, so called defensive bombings and could seldom provide immediate solutions to raging issues. 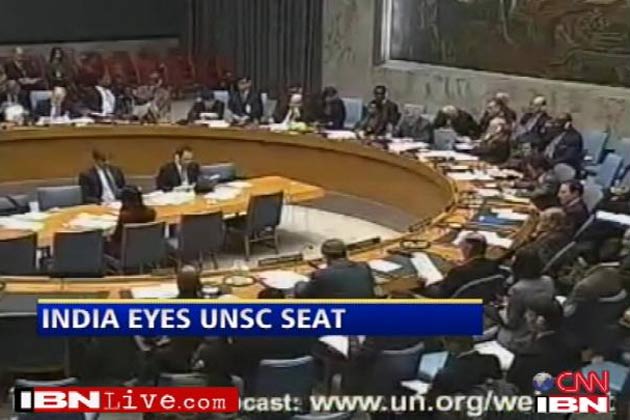 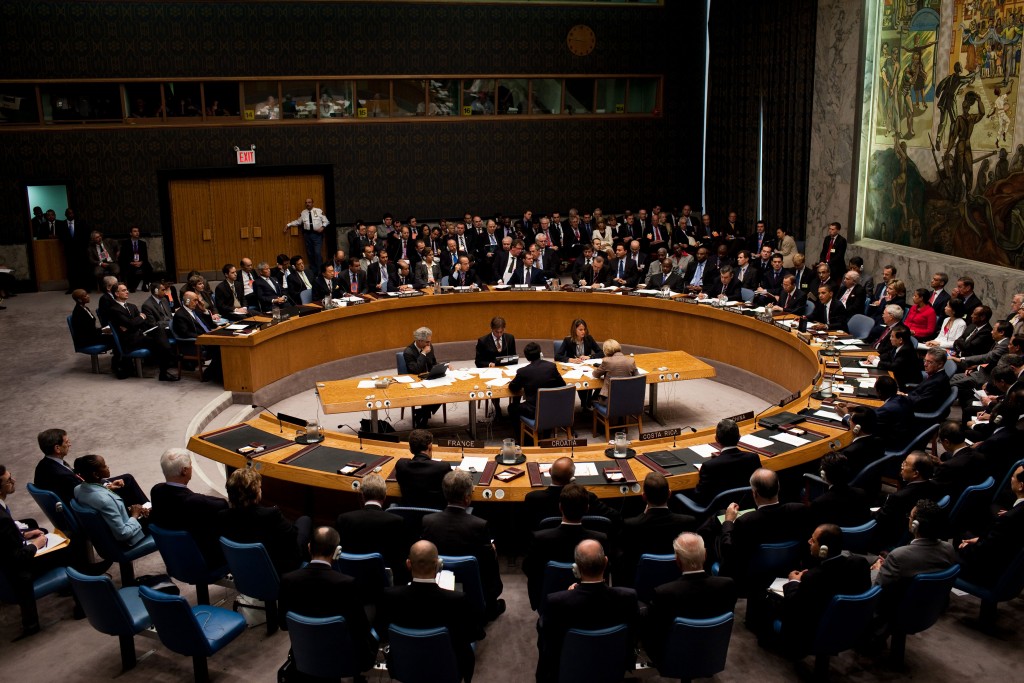 3. India’s entitlement to the permanent membership:

The factors that can define the status of escalation possibly are-

India is a perfect candidate for this post as it’s democratic stability, development, mighty defence, and diplomatic potentials have the propensity to resolve conflicts or make important decisions thereby protecting the sovereignty and integrity of member nations. Other powerful countries like Germany and Japan were the Axis powers defeated in the war, and had obviously not been offered a seat decades back. However, given their current diplomatic and economic dominance, these countries are leading contenders in the membership battle. 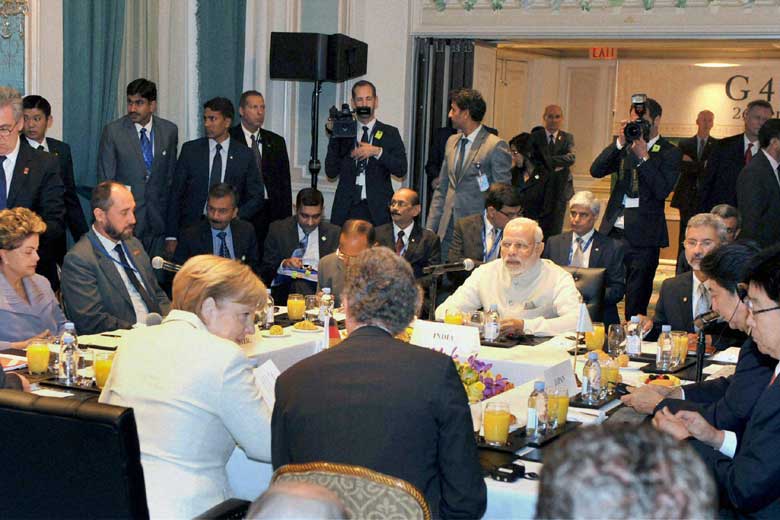 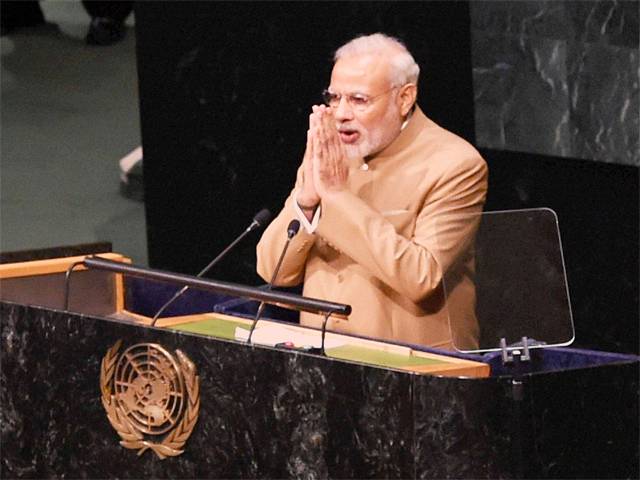 Through bilateral channels, interlocutors, transnational summits, extensive debates and adept diplomacy, India has strongly pitched for this permanent seat. With support from countries like the United States, France and Britain, the pitch goes high. Along with it, India has raised concerns to become member of the Nuclear Suppliers Group (NSG) and Missile Technology Control Regime (MTCR).

READ MORE  8 facts that everybody should know about Hitler

India is extremely vulnerable to attacks from its hostile neighbours Pakistan, Sri Lanka, Bangladesh and especially China. Their aggression is likely to harm several other factors of growth. A complete solution to the Kashmir issue haunting the valley since independence can also be sought through UNSC.