Mahesh Babu has almost raised as a brand in South Indian movie industry. We could hardly imagine a hero who hasn’t done a single movie for two years but still holds his charm and market inspite of many disasters. Mahesh is the only actor from south Indian film industry who could compete the actors in Bollywood. He still looks so young for his age and his mannerisms and styles are being worshiped by his fans. He has a good fan base in Telugu states and also over seas. He holds a very good record overseas and his movies has made into 1 million dollar club. Well, now the industry hot topic is about his remuneration for the coming movie. Lets have a sneak peak about that..

It is exactly 25 Crores and shares in the profits

Mahesh’s recent movie has done exceptionally well and turned out to be the industry’s second highest grosser. It has done a decent business in Tamil Nadu too. The Tamil version of the movie has collected 5 crores which is considered to be a safe business for the movie. This has fetched a project for Mahesh Babu with the ace director Murgadoss. The movie which is going to hit the floors in summer 2016 is anticipated to be a 100 crore budget movie. This is a bilingual movie and still discussions are going inside to release the movie in Hindi too. Apart from this remuneration Mahesh will be taking shares in the profits of the movie. Mahesh is currently busy in shooting of his new movie Bramhotsavam. He has taken 18 crores for that movie. Well, it is not a shocker for the people when compared to business done by his movie. This 25 crore remuneration has made him as the second highest remuneration taken by any hero in South India. 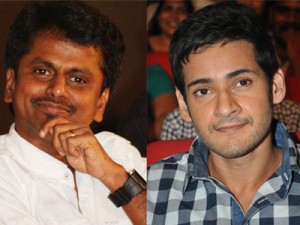 Which hero holds the highest remuneration record in south India ?

Well, questions might arise about the highest paying actor in south India. There is only one hero who is charging 30 crores for a movie, it is none another than Rajni Kanth. He has collected 30 crores for his recent movie Kabali and also shares in the profit. Rajni Kanth is the only hero who is holding the highest paid actor in the South India. The next to his record was been held by Vikram, but now it is taken over by Mahesh Babu. Telugu film industry is reportedly the second richest film industry in India so even the remunerations are in par to their film standards. 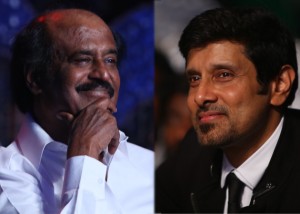 What about Prabhas 27cr remuneration ?

Prabhas has collected a remuneration of 27 cr for his movie series Bahubali. But one can’t consider that to be the second highest as it has been paid for two movies Bahubali 1 and 2. As per the sources there are some discussions going  to increase his remuneration for Bahubali-The conclusion as the first movie in this series is a massive hit. It won’t be a surprise for moviegoers if Prabhas might beat the record of Mahesh Babu very soon. In this number games lets wish we get some good quality movies for our entertainment. 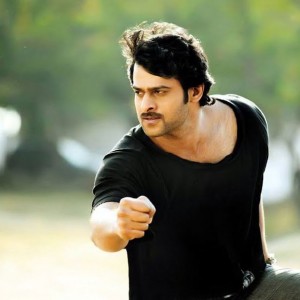