Prices of various things are rising day by day and in this situation everyone is looking for things at cheaper and affordable prices. But still there are people yet who do not care about money and spend thousands of dollars just for their pleasure. There are a number of things in this world that are so expensive that it cannot be afforded by normal people but she they exist.

Some such expensive things around the world are listed here that will surely surprise you. So, get ready for the ultimate journey now.

In the year 2013, a Ferrari 250 GTO that was manufactured way back in 1963 was bought by someone at a price of about $52 million. The earlier owner of this car was Paul Pappalardo, from Connecticut, The USA who sold this car at such price making it the most expensive car by now. 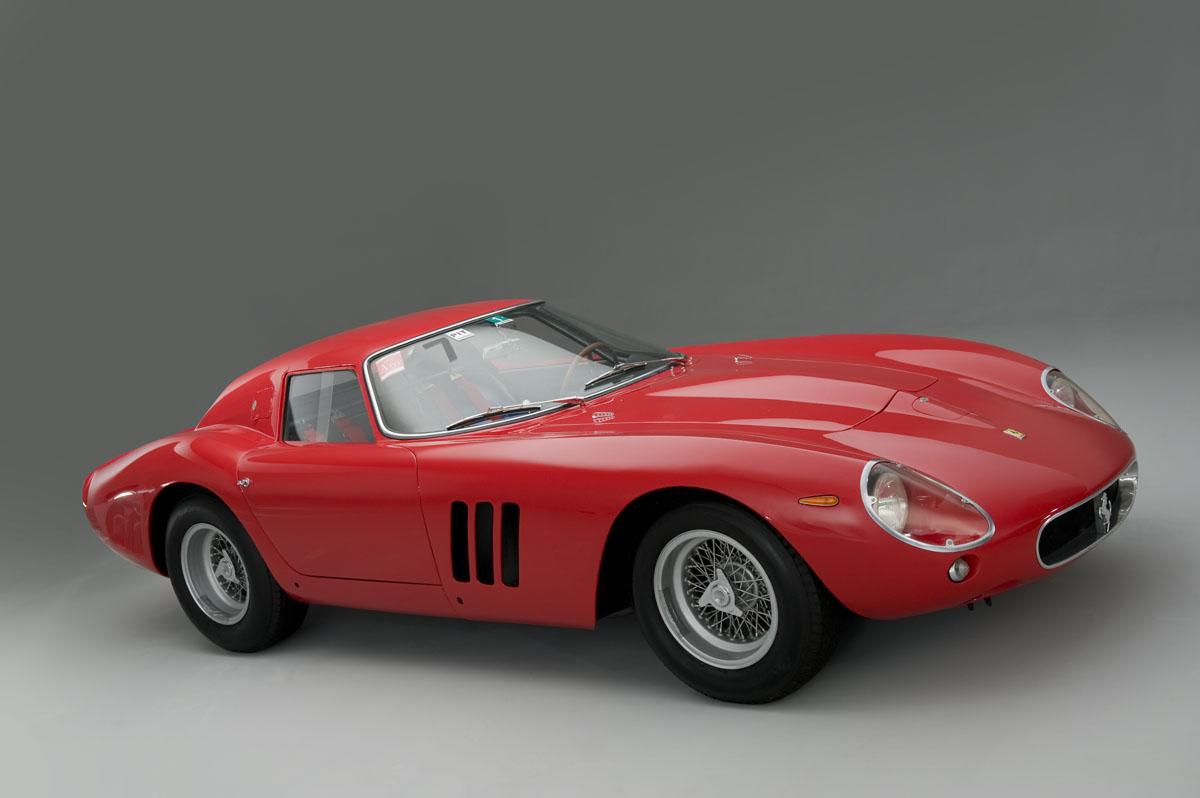 The Gordon Ramsey’s Maze restaurant in London sells the white truffle pizza at $150. The pizza is made of thin crust and has a topping of onion puree, baby mozzarella, fontina cheese, pancetta, wild mizuna lettuce, cap mushroom. The special ingredient that makes it so expensive is the rare Italian white truffle. 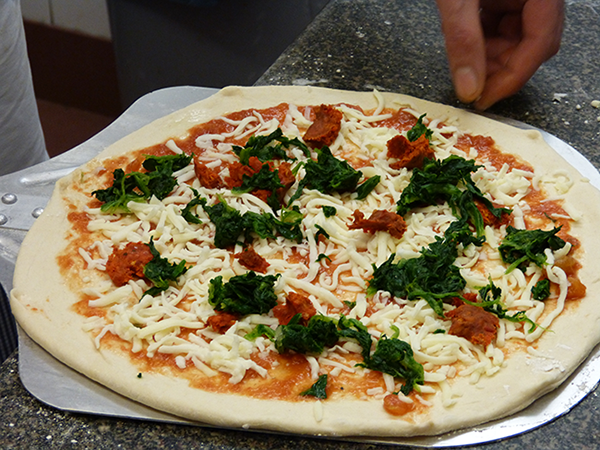 Again from London, the Kai Mayfair restaurant sells the soup named as ‘Buddha Jumps over the Wall’, at a price of $190. The soup is made up of ingredients such as abalone, shark’s fin, sea cucumber, Japanese flower mushroom, chicken, pork, huan ham, dried scallops and most expensive of all ginseng. 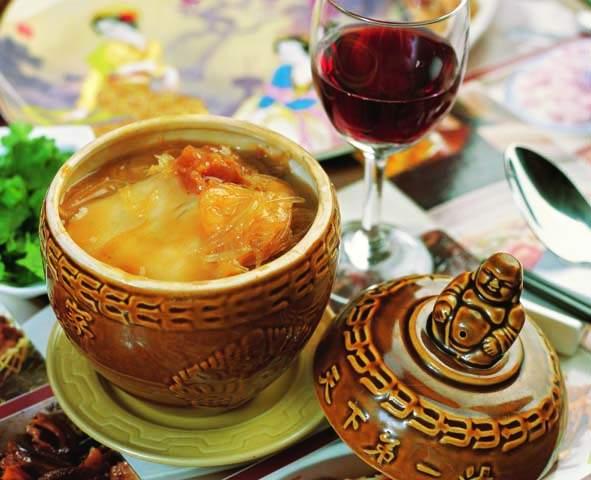 The auctioneer David Feldman sold the Swedish yellow stamp ‘Treskilling’ in Geneva, Switzerland at a price of $2,255,403. This sale was done on the 8th of November of the year 1996, but later again the stamp was sold to someone else in the year 2010 at a much higher price.

READ MORE  The Big debate of Bollywood - Is ‘Nepotism’ so gargantuan to chide off? 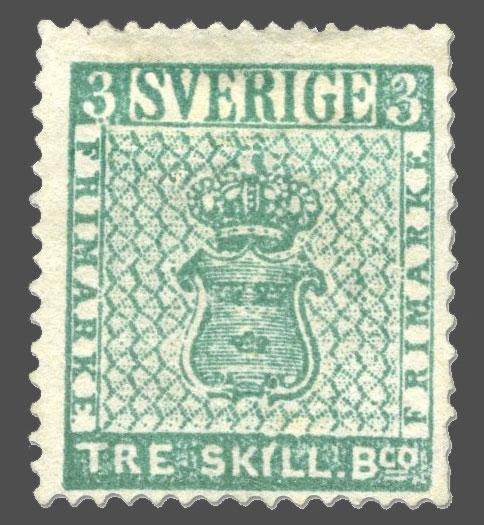 In the year 1961, Audrey Hepburn wore the black cocktail dress for the film ‘Breakfast at Tiffany’. This dress designed by Hubert de Givenchy was sold at an auction in London on 5th December 2006 at a price of $924,347. 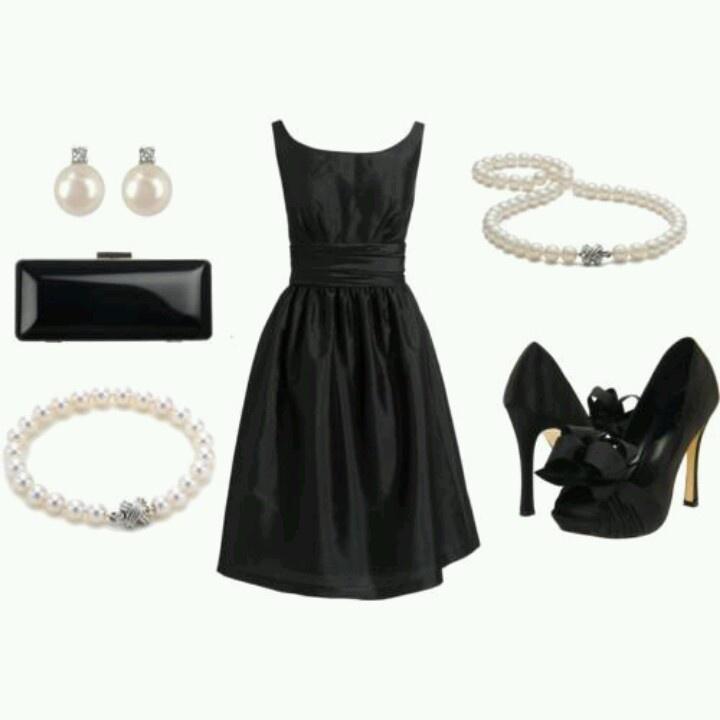 A Stradivarius violin was auctioned by Tarisio Auctions in London on 20th of June in the year 2011. The violin named Lady Blunt was sold at $15,875,800.

Tony Hawk Ride is considered to be the most expensive Skateboard video game till date. Launched in the year 2009, the game priced at $151 and it features a number of elements such as motion-sensing skateboard action and many others.

Well, if the gloves was worn by Michael Jackson, the ‘king of Pop’, then it has to be expensive. In an auction that took place in Manhattan, The USA in the year 2009, the gloves was sold to Ponte 16 Resorts of New York, USA at a price of $420,000. 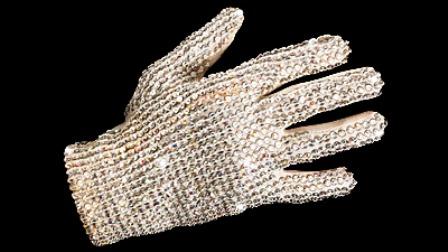 It was in The Philippines where the chef Angelito Araneto prepared the most expensive Sushi in the year 2010. The dish was named as Nigiri Sushi and was wrapped in a leaf of 24 karat gold and was also garnished with diamonds. It was priced at $1,978.15. 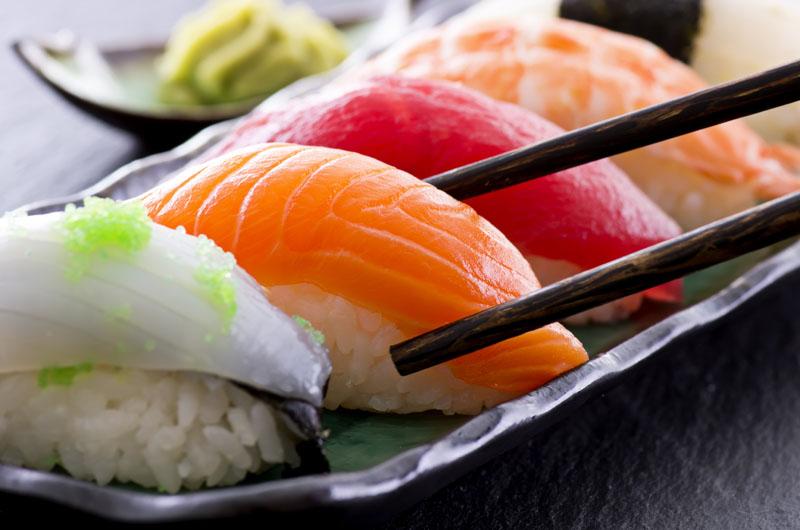 Peter Paul Rubens painted the famous art ‘The Massacre of the Innocents’. The chairperson of The Thomson newspaper group, Kenneth Thomson bought this painting in 10th of July 2002 at a price of $76.7. 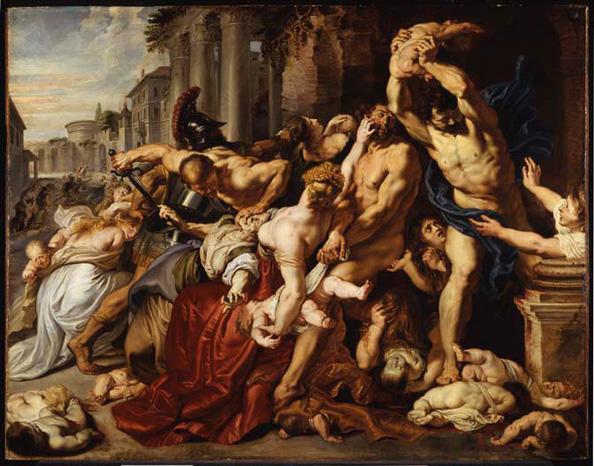 On January 5th of the year 2013, a tuna fish with bluefin was caught in Aomori of Japan which weighed around 222 kg. The fish was auctioned in Tokyo at the Tsukiji fish market and was sold at $1,767,370. 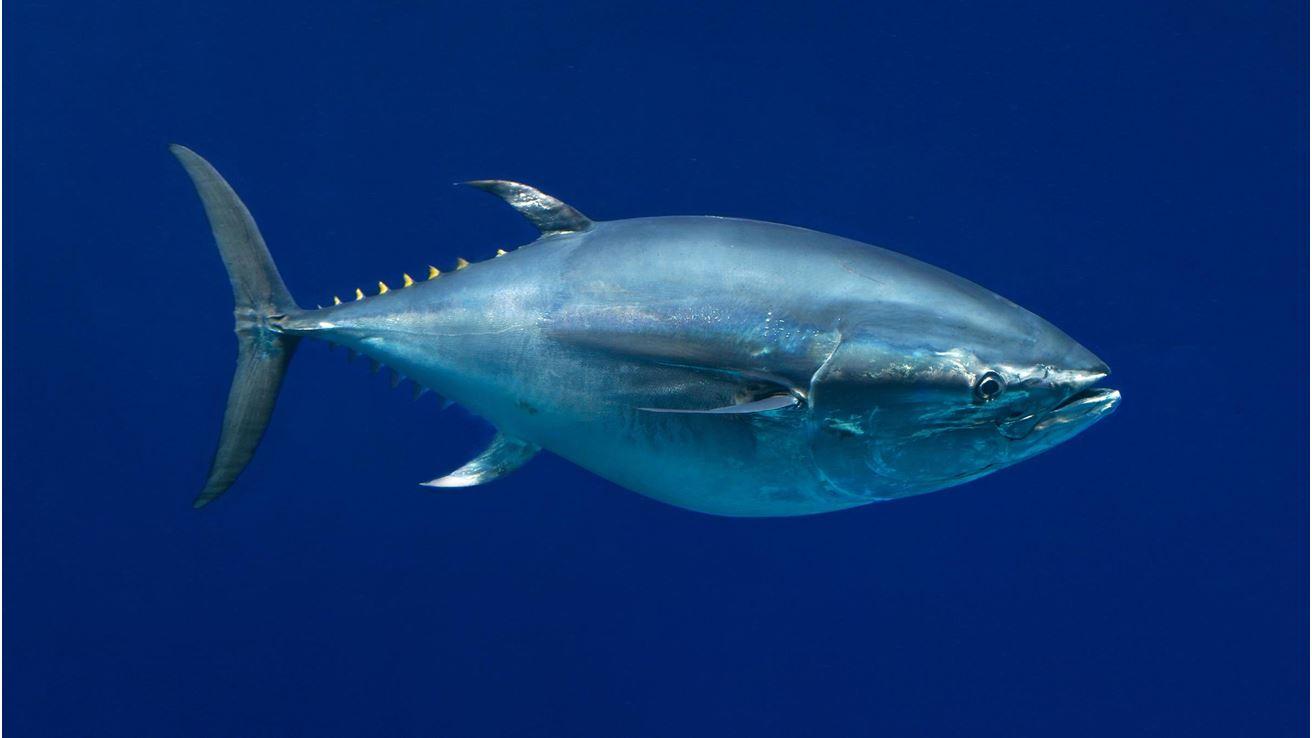 In the month November of the year 2005, Clive Christian No.1 perfume for both men and women was launched. The perfume was bottled in a crystal flacon that had a gold collar of 18 karats and was also decorated with a white diamond of five karats. 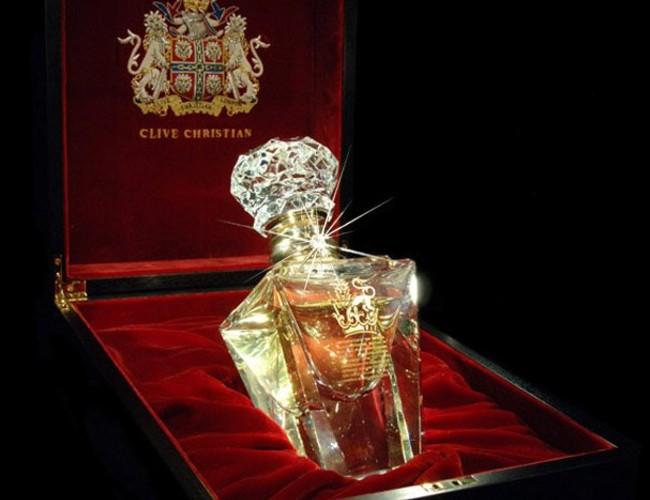 In Melbourne, Australia, the Club 23 in the year 2013 on 7th of February made a cocktail that was made of Cuvee Leonie cognac. Joel Heffernan made this cocktail, and it was sold at $12,970.

Now this is something that is near to insane but Joni Rimm paid about $50,000 just to kiss the Hollywood actress Sharon Stone. The picture of the kiss was later on auctioned in the Los Angeles of USA in the year 2003 and was sold at a much higher price. 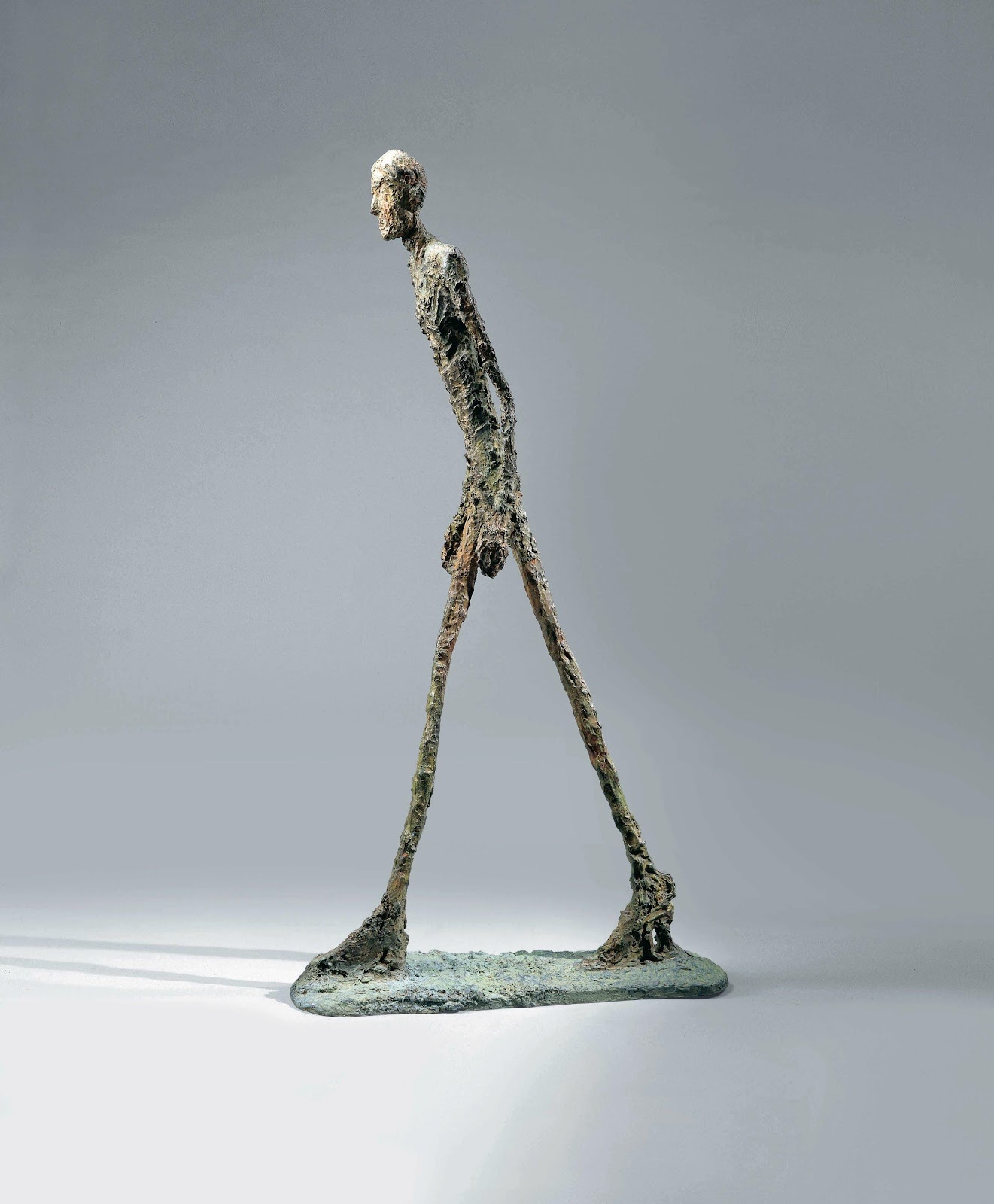 The most expensive White Wine Chateau d’Yquem was sold in London by the Antique Wine Company on 18th of January 2011 to Christian Vanneque from Indonesia. 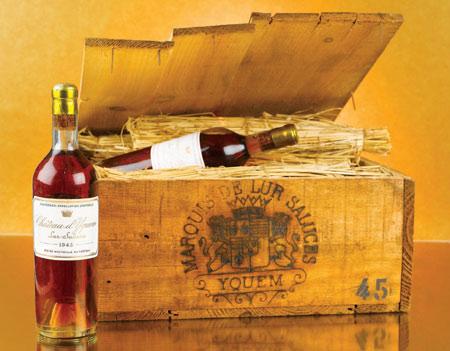 In the year 1990, NASA launched the Hubble Space Telescope. The telescope is known to be the most expensive one till date, costing at $2.1 billion. 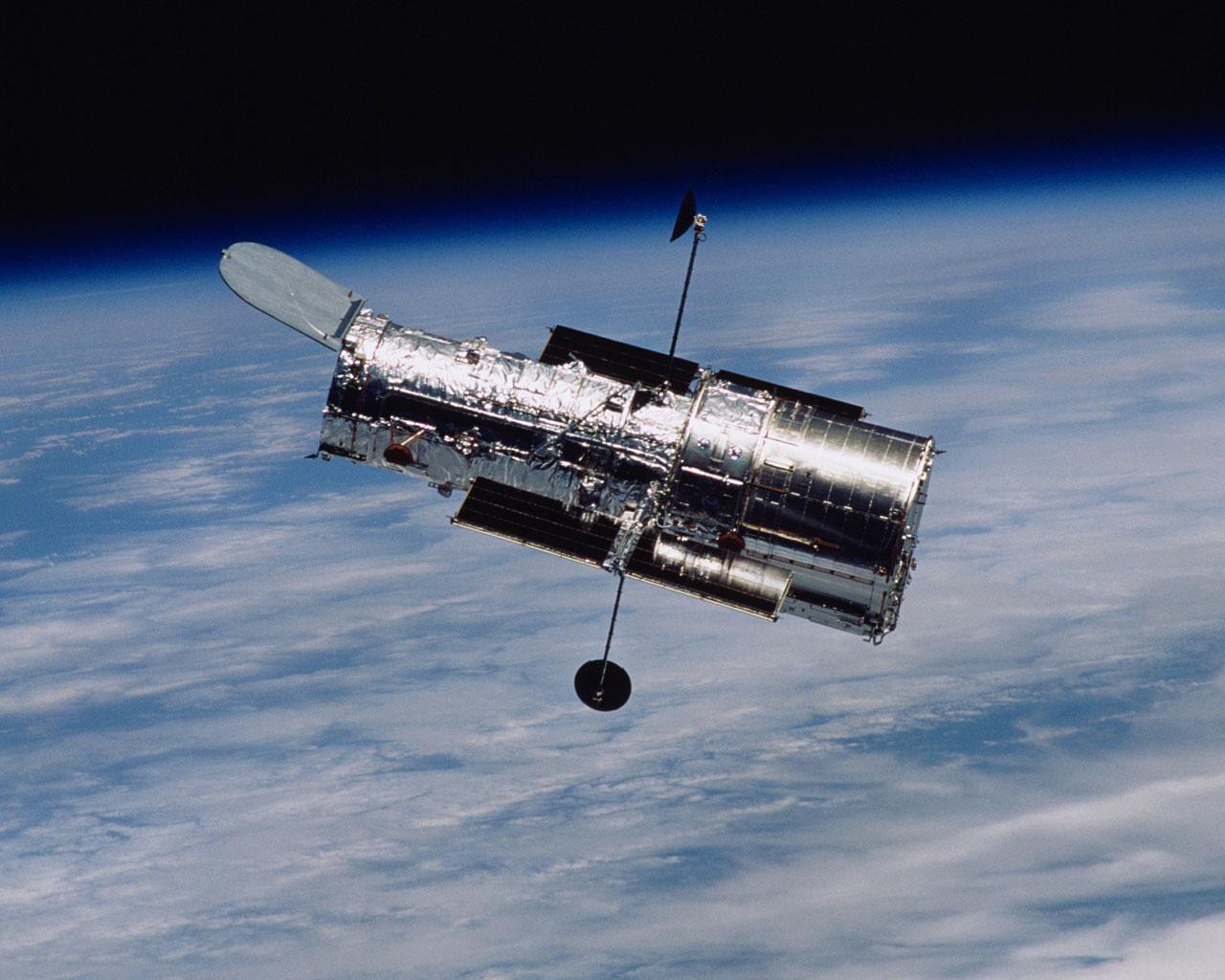 Jeweler Lam Sai-wing made the most expensive bathroom in Hong Kong in the month of January in 2001. The bathroom is made of various precious metals and stones such as gold, ruby, sapphire, amber and others. The whole bathroom costed the owner a price of $3.5 million.

The most expensive caviar Almar is found from the Beluga fish of Iran. It is also known as the ‘black gold’, it is said that they are produced from the fish that are between 60 to 100 years of age. This expensive caviar is priced at $34,500.

Antilla, the house of Mukesh Ambani, Indian industrialist is the most expensive home in the whole world. The building has 27 stories and covers an area of about 37,161 square meters. The name of the building has been kept after the mythical island of Atlantic, Antilla. The cost of building this house was $1 billion.

One of the photographs of the famous rock band ‘The Beatles’ was autographed by all the band members and at present it is the most expensive autograph of the world. As per the Collectibles Paul Fraser, the autograph is worth $43,758. 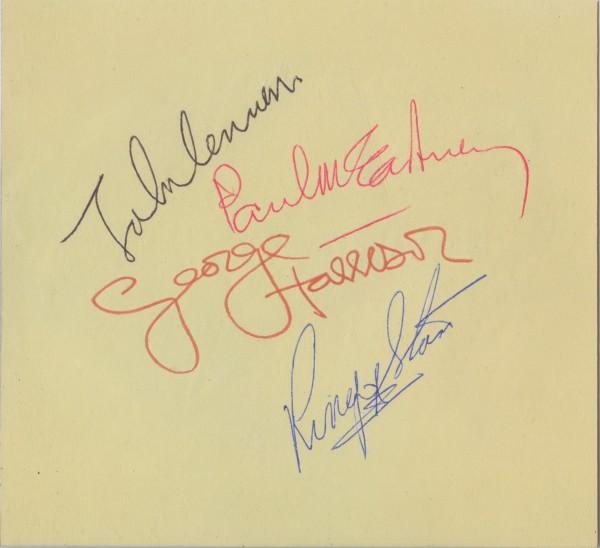