We judge movies by their story, drama, graphics, action and what not, but most importantly, by dialogues. What the actors say, the way they say it and when they say it, everything adds up and a legendary scene is created that leaves us awestruck. These badass dialogues at the perfect timing make you hook to the screen.

Internet is filled with movie quotes lists but we promise, none of it is as badass as this one! Here is a list of 21 such  badass dialogues which were the highlights of these movies. Have a look.

Whenever it comes to  Most Badass Dialogues, Fight Club deserves an honorary mention (or mentions?).

“The things you own, end up owning you.” – Tyler Durden. 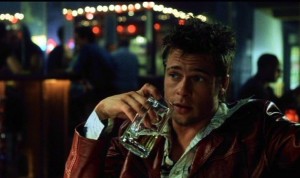 “If you feel like shit, everyone you hate wins.” – Tyler Durden. 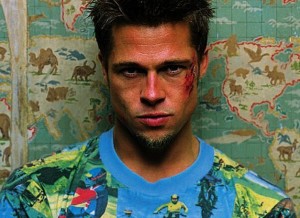 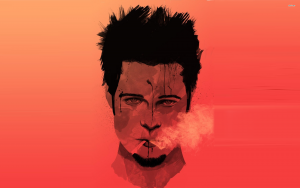 “It’s only after we have lost everything, that we are free to do anything. ” – Tyler Durden. 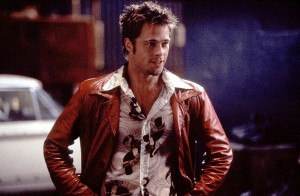 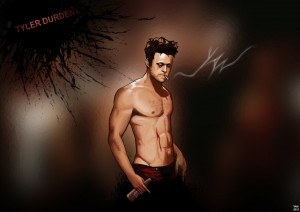 Along with Heath Ledger’s unforgettable portrayal of The Joker, what makes The Dark Knight one of the most loved movies, is the beauty of its dialogues.

“You either die a hero, or live long enough to see yourself become the villain.” – Harvey Dent.

“A hero can be anyone. Even a man who does something as simple and reassuring as putting a coat on a young boy’s shoulders to let him know that the world hasn’t ended.” – Batman. 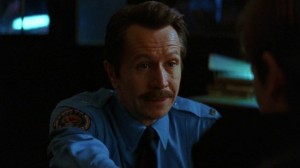 “Let me get this straight: You think that your client, one of the wealthiest, most powerful men in the world, is secretly a vigilante who spends his nights beating criminals to a pulp with his bare hands. And your plan is to blackmail this person? Good Luck.” – Lucius Fox.

“Do you want to know why I use a knife? Guns are too quick. You can’t savor all the… little emotions. In… you see, in their last moments, people show you who they really are. So, in a way, I know your friends better than you ever did. Would you like to know which of them were cowards? ” – Joker. 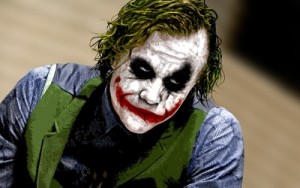 “We are told to remember the idea, not the man, because a man can fail. He can be caught. He can be killed and forgotten. But hundred years later, an idea can still change the world.” – Vendetta 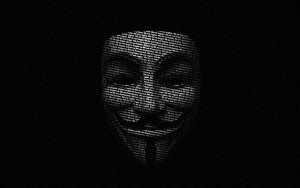 “When you kill a king, you don’t stab him in the dark. You kill him where the entire court can watch him die.” – Leonardo DiCaprio 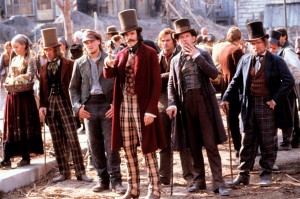 “I’ve come here to chew bubblegum and kick ass… and I’m all out of bubblegum.” – Roddy Piper. 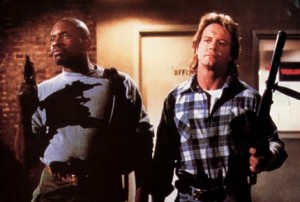 “Ever notice how you come across somebody once in a while you shouldn’t have fu*cked with? That’s me.” – Clint Eastwood 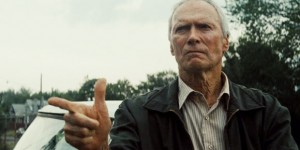 “Spartans! Ready your breakfast and eat hearty… For tonight, we dine in HELL!” – Leonidas. 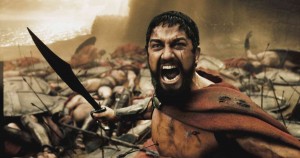 “The path of the righteous man is beset on all sides by the inequities of the selfish and the tyranny of evil men. Blessed is he, who in the name of charity and good will, shepherds the weak through the valley of darkness, for he is truly his brother’s keeper and the finder of lost children. And I will strike down upon thee with great vengeance and furious anger those who would attempt to poison and destroy my brothers. And you will know my name is the Lord when I lay my vengeance upon thee.” – Samuel L Jackson. 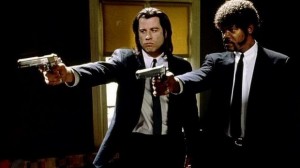 “The only thing standing between you and your goal is the bullshit story you keep telling yourself as to why you can’t achieve it.” – Leonardo DiCaprio. 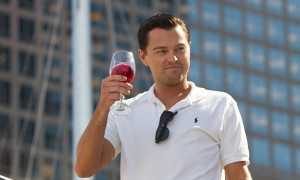 “I live my life a quarter mile at a time. Nothing else matters: not the mortgage, not the store, not my team and all their bullshit. For those 10 seconds or less, I’m free.” – Vin Diesel.

“I don’t know who you are. I don’t know what you want. If you are looking for ransom I can tell you I don’t have money, but what I do have are a very particular set of skills. Skills I have acquired over a very long career. Skills that make me a nightmare for people like you. If you let my daughter go now that’ll be the end of it. I will not look for you, I will not pursue you, but if you don’t, I will look for you, I will find you and I will kill you.” – Liam Neeson. 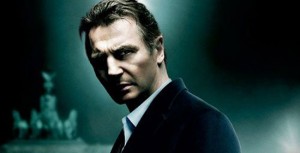 And finally, last but definitely not the least. 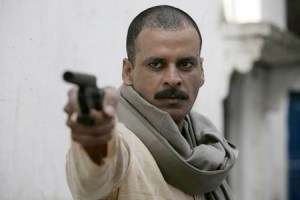 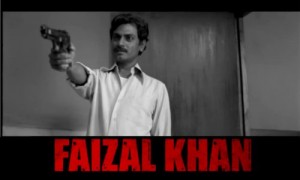